I Don’t Live in Los Angeles. Can You Still Represent Me? 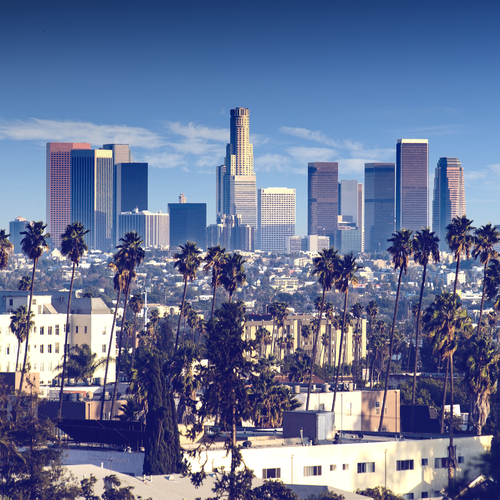 The short answer is “yes.”

While many of our clients live in Southern California, a significant number of live in other states. We also represent individuals and film companies based in Europe.  We are able to do this because a majority of contracts relating to social media brand deals, as well as motion picture and television production agreements, are governed by California law.

Our lawyers are licensed to practice before all of the courts in the state of California and Jon Pfeiffer is admitted to practice in the United States Supreme Court. While most of our work is in California, we occasionally represent clients with lawsuits in other states.