Protecting Yourself in a post-COVID-19 Business World 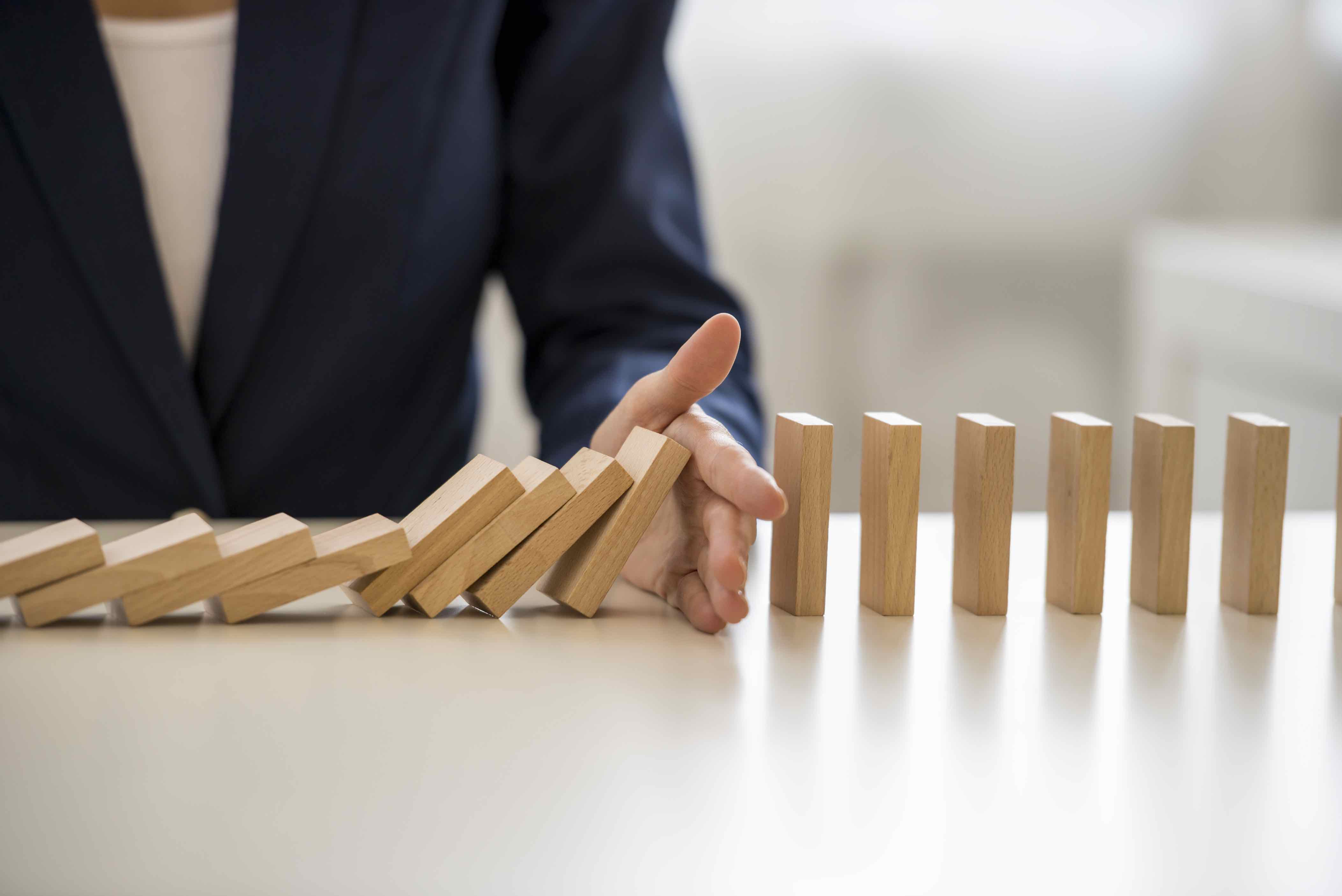 In the midst of the coronavirus pandemic, uncertainty has become the new norm. The full economic impact is yet to be determined. As such, now more than ever, people are thinking through ways to be proactive and protect themselves from more future uncertainties. One such question arising is what you can do to protect yourself and your business if you are owed money on a contract.

The first, easiest thing to do to protect yourself from potential contract fallout is simply to do your due diligence. Making sure you are entering into contracts with reputable businesses with positive track records can save you and your wallet a lot of pain later. However, sometimes things happen even when you’ve done due diligence, and suddenly you may find yourself in an agreement with someone who will not be able to perform their part of the deal. What then?

You may have seen contracts with ipso facto clauses in them – this is a provision that makes the bankruptcy of one party a triggering event for the other party to terminate the contract. An ipso facto clause might say something like:

Depending on the clause, different events surrounding bankruptcy might trigger the termination, but the same basic idea remains regardless of the exact form the clause takes – if they file bankruptcy, I can get out of this contract. This might seem like a great way to protect yourself in case the other party goes into bankruptcy. However, unfortunately, they are generally unenforceable under the federal Bankruptcy Code. Both section 541 as well as section 365 of the Bankruptcy Code have the effect of invalidating ipso facto clauses, meaning that even if your contract includes a provision allowing you to terminate in the case that the other party files bankruptcy, a court would not enforce that clause. See 11 U.S.C. §§ 365, 541. While there are a few exceptions to that rule, the exceptions are few and far between, meaning unless you fall into a couple slim categories, a termination on bankruptcy clause will likely not do you much good.

You’ve done your due diligence, you put an ipso facto clause in the contract just in case, but now you’re in a tight spot, and we’ve just burst your bubble regarding your right to terminate in case of bankruptcy – now what? A contract principle known as anticipatory repudiation or anticipatory breach may provide you some protection in the midst of contractual uncertainty.

California Civil Code section 1440 states that “[i]f a party to an obligation gives notice to another, before the latter is in default, that he will not perform the same upon his part, and does not retract such notice before the time at which performance upon his part is due, such other party is entitled to enforce the obligation without previously performing or offering to perform any conditions upon his part in favor of the former party.” Cal. Civ. Code § 1440. “While an actual breach of contract cannot occur until the time for performance has arrived, an anticipatory repudiation of the contract, or anticipatory breach, occurs before performance is due under the contract and results in a total breach.” County of Solano v. Vallejo Redevelopment Agency 75 Cal.App.4th 1262, 1275-76 (1999) (citing Gold Min. & Water Co. v. Swinerton, 23 Cal.2d 19, 29 (1943)). “A party anticipatorily breaches a contract expressly by unequivocally refusing to perform, or impliedly by conduct ‘where the promisor puts it out of his power to perform so as to so as to make substantial performance of his promise impossible.’” County of Solano, supra, 75 Cal.App.4th at 1276 (citing Taylor v. Johnston, 15 Cal.3d 130, 137 (1975)).

If someone you’ve contracted with lets you know that they will not be able to hold up their end of the deal, or if they unilaterally do something that would make it impossible for them to perform, you can hold their actions as a breach of contract, even though the actual, tangible breach (i.e. their failure to pay) may not have actually occurred yet. This gives you some lead time to address a breach before it actually occurs and causes your business harm.

How a simple worry can lead to anticipatory breach

If anticipatory repudiation cannot be established but there are reasonable grounds for insecurity, the insecure party may make a demand for adequate assurance of performance. In re Pacific Gas and Electric Co., 271 B.R. 626 (N.D. Cal. 2002); see, e.g., Cal. Com. Code § 2609 (“When reasonable grounds for insecurity arise with respect to the performance of either party the other may in writing demand adequate assurance of due performance and until he receives such assurance may if commercially reasonable suspend any performance for which he has not already received the agreed return.”).

The failure to respond with reasonable assurances constitutes a repudiation by the non-responding party. Cal. Com. Code § 2609.

If for some reason, even though the party hasn’t anticipatorily breached, you have reason to worry that they might breach, you may ask the other party to give you some sort of guarantee or promise that they still plan on performing. Upon making a demand for assurances, a party with reasonable grounds for insecurity may suspend his own performance so long as it is commercially reasonable to do so. The failure to respond with reasonable assurances constitutes a repudiation by the non-responding party. Cal. Com. Code § 2609. This can occur where the other party does not respond to the demand for assurances in a reasonable time or does not respond in a way that provides reasonable assurances. This means that where you reasonably, under the circumstances, ask for assurances, the other party must give you some sort of reassurance, or their failure to do so in and of itself constitutes an anticipatory breach.

What it all means for you

It’s all well and good that you may be able to rely upon the theory of anticipatory repudiation, but what does that get you practically? Upon an anticipatory breach, the aggrieved party, e.g. your business, has three options: cancel the contract and terminate all rights and obligations under it, bring an action for damages or specific performance, or ignore the repudiation and continue under the contract. A party who has made an anticipatory repudiation to the other party may retract the repudiation unless and until the other party acts in reliance on the repudiation, accepts the repudiation by signaling this to the breaching party, or commences a suit for damages or specific performance. If you are trying to protect your business from a loss that seems inevitable, anticipatory breach may help you cut your losses by terminating a contract without it being a breach on your part, allowing you to seek a more beneficial business relationship elsewhere.