A New World: The Monetization of Collegiate Athletes 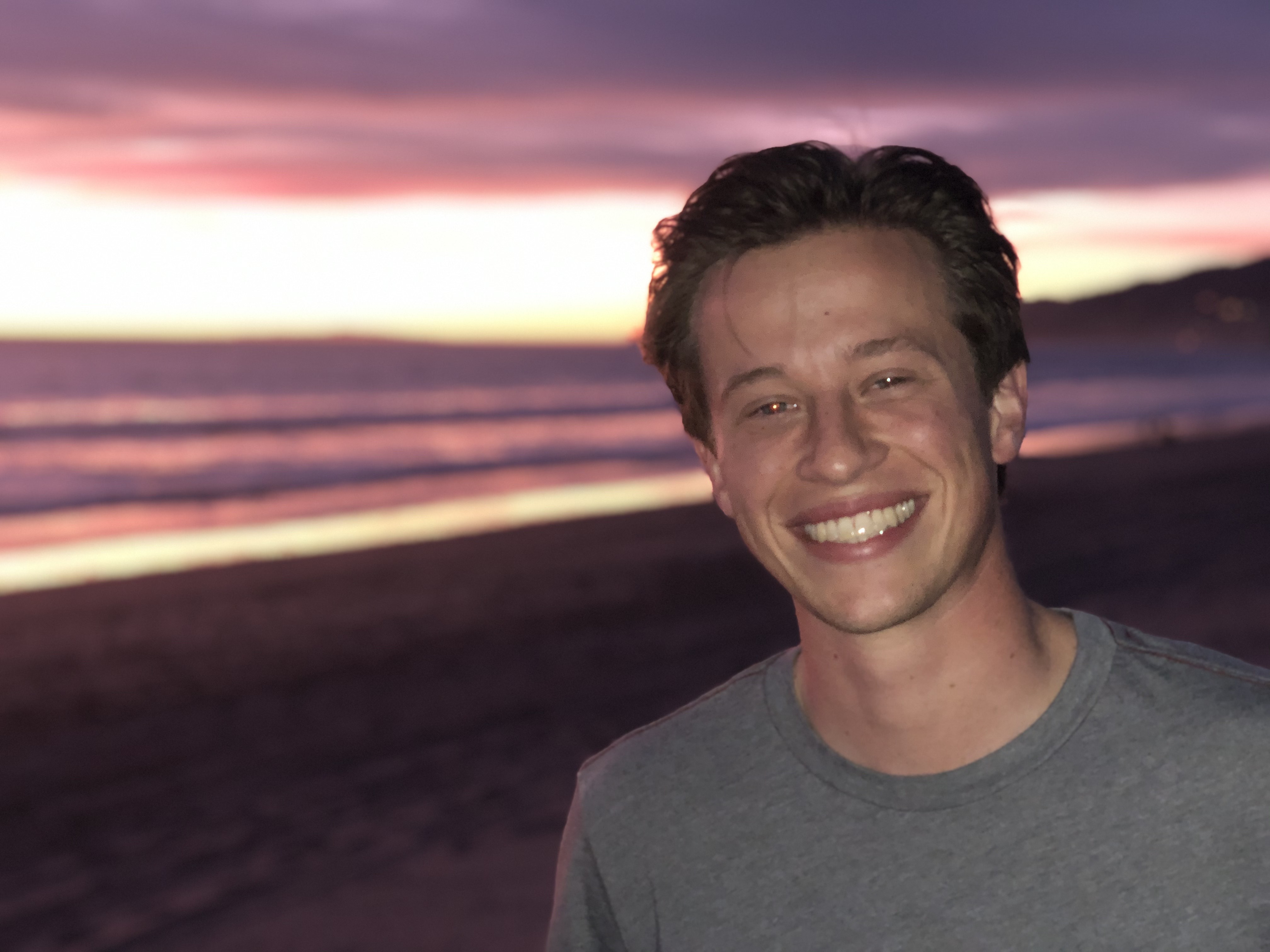 As a former amateur athlete who had a relatively uneventful journey from teams in AYSO to varsity high school, I see the issues that can arise from NCAA athletes being able to make money from their images online. However, such a perspective may come from my lack of true skill, commitment, and lifestyle that these other athletes rightfully pride themselves on. I have never lived the life that these top athletes have, nor come close to the possibility of making money online simply from my talent and playing a game that I love. With this being said, I believe that all adult athletes, no matter their professional or collegiate status, should be allowed to monetize themselves if they so choose. Nonetheless, the potential benefits of such a move do not cloud the pitfalls that can still arise.

At the top of the list, the NCAA might experience a common flu of the business world, with the worst symptoms being jealousy and greed. All large organizations are susceptible to such an illness; as the NCAA’s athletes suddenly begin to make lots more money individually, it could become the organization’s interest to suddenly tighten their control on its players. In an attempt to make a profit off of its athletes, the NCAA might put restrictions and limitations on what athletes are allowed to promote, say, or do online. Such power would be exercised through placing game suspensions or hefty fines on players where the NCAA deems fit. In a similar sense, other commercial brands might sponsor these players for publicity online, but with strict guidelines and restrictions about their online liberties.

With such regulations in place, the next major concern comes from collegiate athletes potentially losing their freedom of speech online. Social media accounts are projections of an individual’s personal life and should not be controlled or manipulated by any outside force, especially an organization seeking monetary gain.

At the same time, while not always the case, many of America’s top college athletes come from backgrounds of relative poverty and are not prepared for the capabilities and responsibilities that come from immediate wealth. While earning money online might give an athlete the chance to provide for his or her family and bring their own life into a better condition, it also comes with the potential for dangerous or negative behavior. Or even more simply, college athletes of all economic backgrounds might be unprepared or uneducated on how to properly navigate having high wealth as well as both an online persona and fanbase that must be maintained. These types of issues could bring about internal struggles such as stress, anxiety, troubled relationships, or inattentiveness to academics within collegiate athletes. Yet still, the majority of college-age athletes have the full understanding and capability to make decisions about their life, career, and finances on their own. It shouldn’t be up to a particular organization to make these decisions for collegiate athletes, but such rules regulate the current state of college sports.

In a society where the highest paid YouTuber is an eight year old child, I see no problem with college athletes trying to make some money off of their hard work, dedication, and talent. However, they should be educated and nurtured, perhaps by the NCAA itself, on how to properly manage their newfound wealth and make a proper foundation for their future.

Joshua Hill, a student in Jon Pfeiffer’s media law class at Pepperdine University, wrote the above essay in response to the following question: The NCAA announced that college athletes will soon be able to make money from their images on YouTube and Instagram. What do you foresee to be some of the potential downsides? The class covers copyright and social media. Josh is an Integrated Marketing Communications and Multimedia Design major.