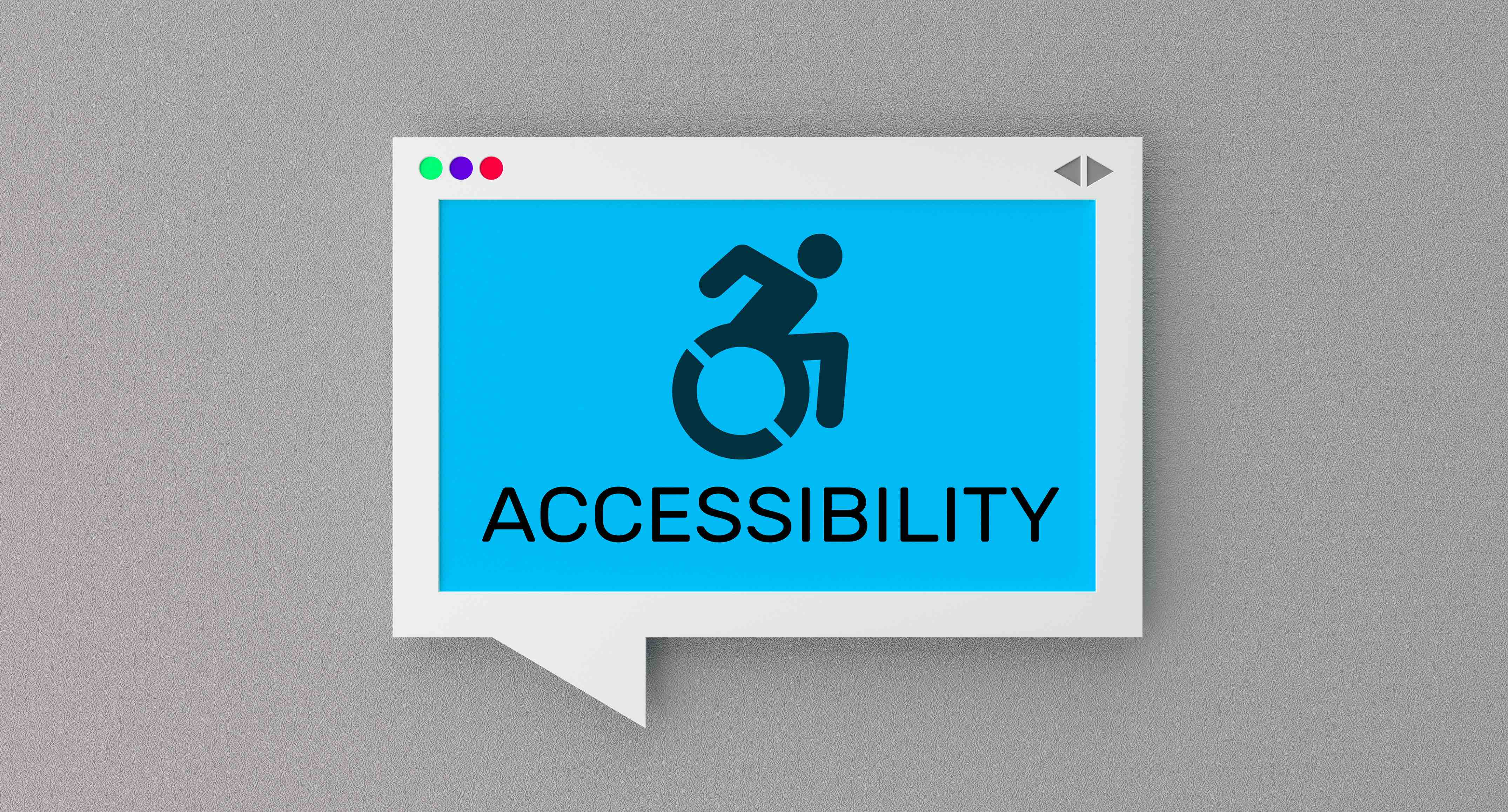 Our ninth minisode of the fifth season of “The Creative Influencer” podcast is available today for download on iTunes, Spotify, and premier platforms everywhere. In the second minisode in our series about online accessibility and making sure your content is ADA compliant, Jon details best practices all influencers should implement on social media.

This is the second minisode in our series about online accessibility and making sure your content is compliant with laws like the Americans with Disabilities Act (or ADA for short) and how it applies to influencers. In our last minisode, Minisode Eight, I explained the background of the law and gave some best practices for your merch and promotional websites. Today, we are talking about best practices for your Social Media.

Even though your content on social media is hosted by the platform and the accessibility of the actual app or website is out of your control, you can still implement a few easy and simple best-practices on your end.

Second, since some platforms don’t allow for alt text, make sure the post can be understood through its non-graphical text alone, even if this means the text is redundant to the image. For example, if you want put an inspirational quote on Instagram as part of the image, put the full text in the description as well.

Third, for video content, you should provide captions of the audio for the benefit of those without hearing, those who are hard-of-hearing, and those who are non-native speakers. Captions can be either closed captions (where a user can turn them on and off) or open captions (where the text is embedded into the video and cannot be turned on or off). Different platforms have different options for how this works. For example, on YouTube, you can rely on built-in closed captioning, but on Instagram or Twitter, you may have to use open captions so that the captions show on the embedded video in the post.

Fourth, when using hashtags that are made up of multiple words, use initial capitalization, also known as CamelCase. Utilizing this simple technique makes the hashtag easier to read for all users and is more consumable by screen readers since their synthesized voices can recognize and pronounce individual words, and won’t mess them up or garble them.

Fifth, think judiciously about your use of emojis. Emojis displayed on a screen will be described by a screen reader. The 👏 emoji, for example, will be read aloud as “clapping hands.” Ever get frustrated when Siri reads you a message with a bunch of emojis? I certainly do! Don’t do that to your followers. Be considerate of screen reader users by using emojis sparingly and by placing spaces between them.

And screen readers are even worse when it comes to emoticons with text, since they will just read the punctuation marks, so it’s best to avoid them altogether.

When you think about these five best practices, they are relatively common sense when you start to look at your content though the eyes (and ears) of your diversely-abled followers. You should use any that apply for every post, and especially and very crucially, whenever you have sponsored content.