Alone Together: Does Social Media Isolate? 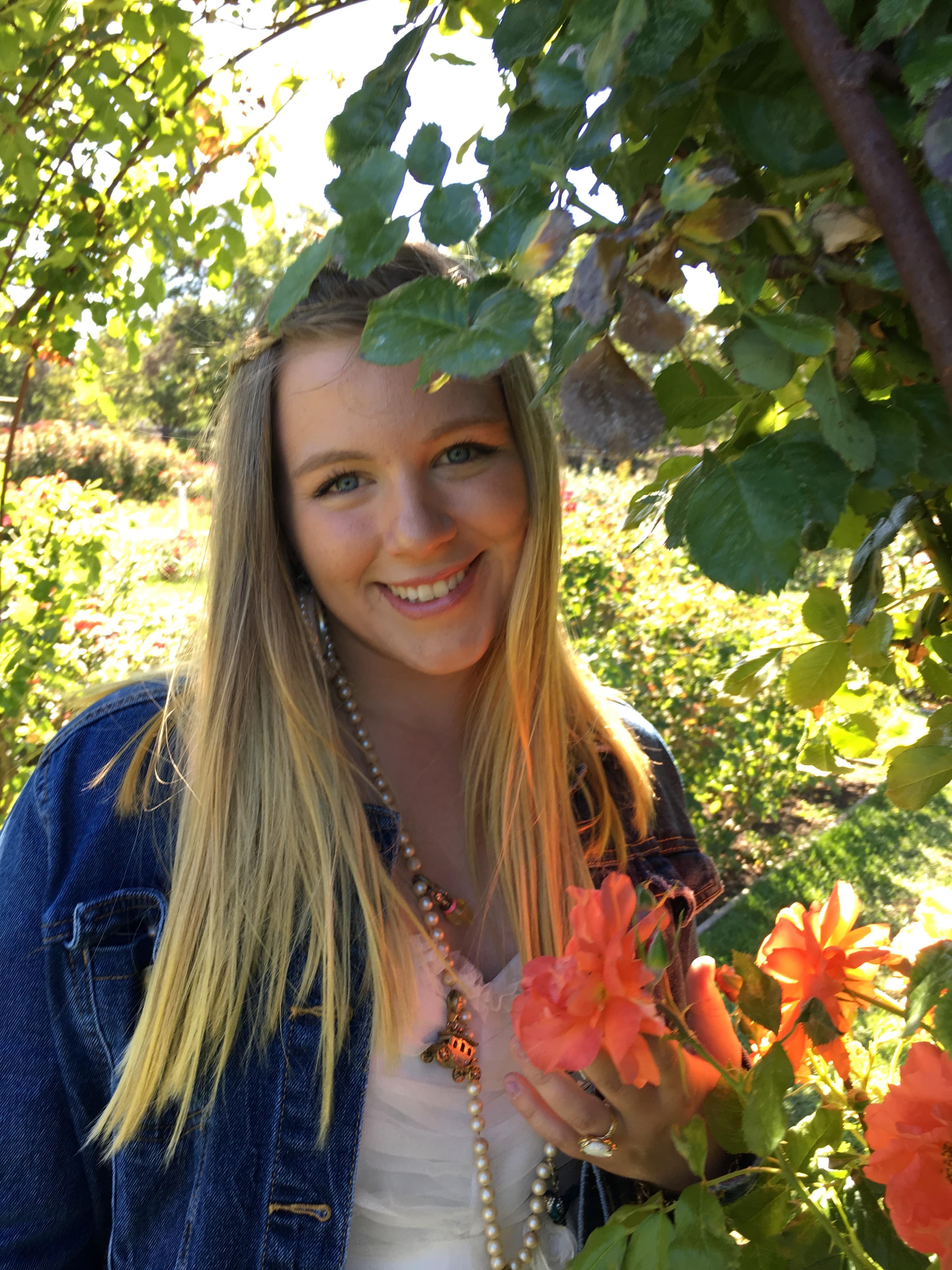 Social media isolates people. It also brings them together. The paradox is striking but comparable to most pleasurable things. Sex can be used as a tool for manipulation or an unhealthy coping mechanism. It can also be used to express love and develop intimacy with another person. Alcohol can be used to numb pain and dull the senses. It can also be used to raise spirits and abandon inhibitions. Likewise, social media can be used both to stay away from others – and to stay close to them. Social media is a tool, and each of us has the agency to decide how to use it.

I think of this the most when I am out to eat with my mother. Before we got iPhones, we used to sit at our table and make fun of the families that couldn’t look up from their phones. Now, I am lucky if she sets her phone down long enough to have a 30 second conversation. I sit across from her and watch as she swipes, scrolls and types endlessly. I nag her about it. She becomes annoyed and says something like ‘this is important.’ The implication being that eating dinner with me is not important.  After that she withdraws from the conversation entirely, and I eat as if I was sitting across from a brick wall. In those moments, her social media use isolates me, her daughter - who is sitting directly across from her and feeling that she isn’t there.

On the other hand, my mother was on Facebook a few months ago when she decided on a whim to search for her serious college boyfriend. She found him, messaged him, and rekindled a romance that had been dead for 40 years. Their several-months-long, whirlwind romance may not have lasted, but it wouldn’t have been possible if not for my mother’s rampant social media use. It connected two people that hadn’t seen one another since their emotional split four decades earlier.

In terms of my own use, I see a similar effect. I don’t have an Instagram, and because of this I often miss out on content that my friends laugh about or discuss at length later when we are all together. I then have to ask, ‘What are y’all talking about?’ and they reply contritely with ‘Its on Instagram.’ Sometimes if it is really important, I will annoy them until they show me the post on their accounts. In these moments they share in something that I do not, and are connected by that experience. This gets old, but on the flipside, I save myself from feeling the jealousy and/or inadequacy that accompanies seeing a post about a dream vacation with a boyfriend, or a bikini picture of a chiseled body. In a more concrete way, I save myself the time it consumes to be active on Instagram. I know that I am susceptible to the negative effects of social media, and so much like an alcoholic may avoid going to a bar, I avoid getting an Instagram account.

That being said, not everyone is an alcoholic, and not everyone is affected so strongly by social media. As platforms, Instagram and Facebook can be used for much evil and much good, it is up to each of us to decide our own limits.

Judith Brister, a student in Jon Pfeiffer’s media law class at Pepperdine University, wrote the above essay in response to the following question: Does social media make you feel more connected or more isolated? The class covers copyright and social media. Judith is a Journalism major.