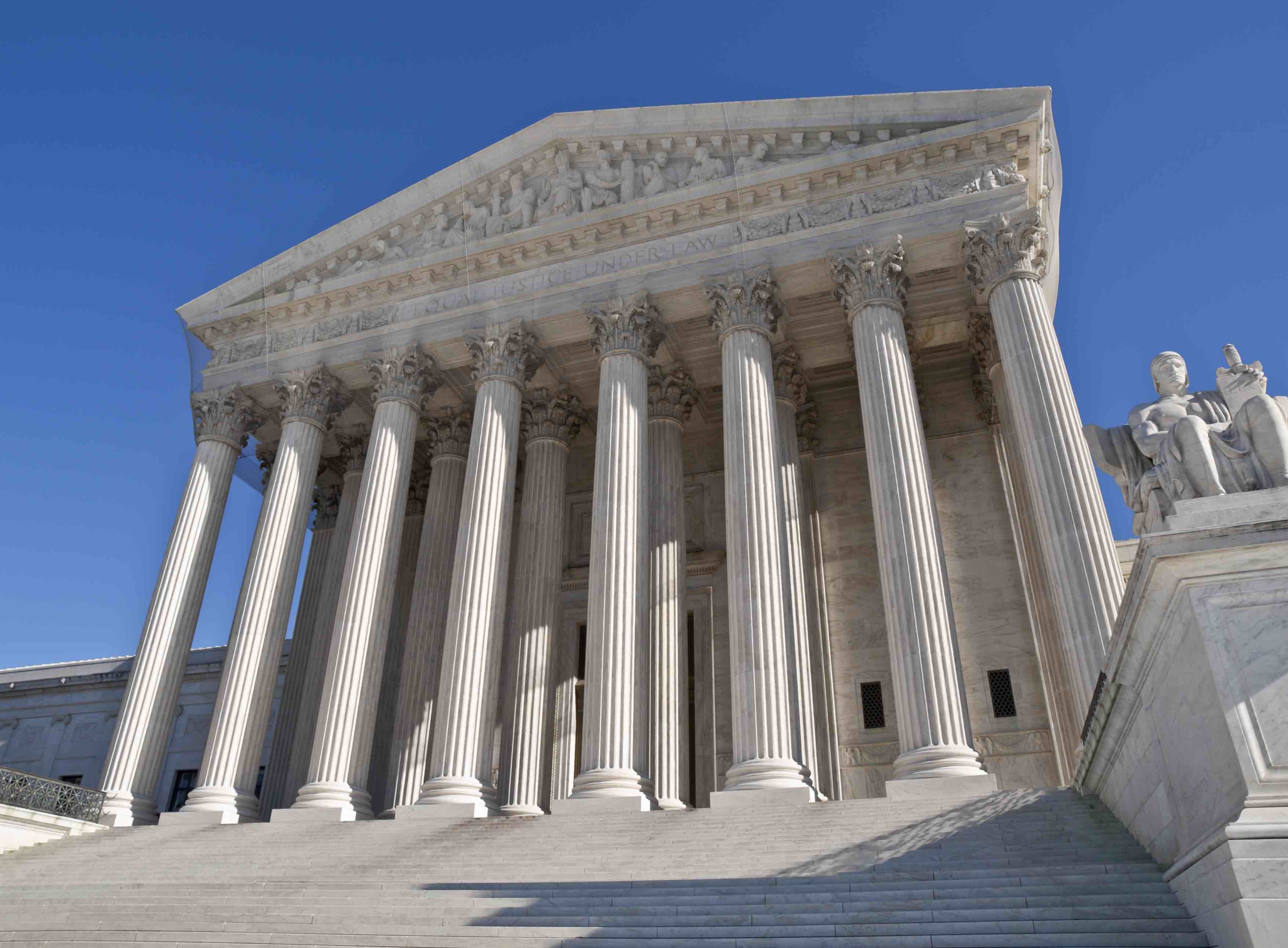 Our fifth minisode of the fourth season of “The Creative Influencer” podcast is available today for download on iTunes, Spotify, and premier platforms everywhere. In this minisode, Jon takes a deep dive into the case involving the NCAA that is now in front of the Supreme Court that has implications on the ability for college athletes to monetize their name image and likeness and provides a few predictions.

We have been talking about the NCAA’s vote to allow student athletes to profit from their name, image and likeness and why the NCAA decided to delay the vote and where we go from here.

Just to recap, the NCAA currently prohibits student athletes from making money while they are in college. In 2019 California passed the “Fair Pay to Play Act.” It permits college athletes to make money from their name, image and likeness. A few other states have also passed so-called NIL (name, image and likeness) legislation. So, we have a hodgepodge of state laws on the issue.

In response, the NCAA formed a “working group” to study the issue. In addition to several specific recommendations, the NCAA called on Congress to pass federal legislation.

When the NCAA delayed its vote in January, we first reported on the delay as being related to a recent letter from the Justice Department to the NCAA warning that the league could run afoul of antitrust laws.

There is also the case of Alston v. NCAA which is now pending before the United States Supreme Court.

In May of 2020 the 9th Circuit issued a ruling in the case, issuing an injunction to stop the NCAA from creating rules to restrict the benefits paid to student athletes, including caps on scholarships. The reasoning was that the rules were “unlawful restraints of trade” under the Sherman Antitrust Act. This left the door open to allowing students to receive compensation for their name image and likeness. This case has been appealed to the Supreme Court, and the court will hear arguments in March.

We’ve taken a deeper dive and have read hundreds of pages of court decisions and briefs related to the topic to make more sense of everything and to provide a few predictions.

The general premise behind the lawsuit in the first place is that everyone is getting rich off college sports, except the students. The “Power Five” conferences made $4.3 billion on their programs in the 2015-2016 academic year. The NCAA makes $1.1 billion a year just on the contract for the broadcast rights to March Madness.

Now the important thing to note is that the lawsuit itself is not specifically about athletes being able to profit off of their name image and likeness: the legal issues are more narrowly about if the NCAA is immune to antitrust laws.

This is not a new issue as it relates to sports leagues. In fact, the Supreme Court gave an exemption from antitrust laws to major league baseball 99 years ago in a decision in 1922 called Federal Baseball v. National League.

The reason that the NCAA appealed the Alston case to the Supreme Court seems to be pretty clear: they want an exemption to antitrust laws to be able to make rules about the compensation of players. And although the NCAA has done an about-face on the issue of compensating athletes for their name image and likeness, the case makes a difference in what kinds of rules the NCAA adopts. Put simply, if the NCAA were to win the appeal, they could be more restrictive in the rules that they make.

We’ve talked about the implications before, and how there is also a lot of opposition to implementing these changes and reforms. For example, a group of former Division 1 athletes, submitted a brief to the Supreme Court warning that: “a compensation arms race undermines the tradition of amateurism by degrading the athletic and academic experiences of most student athletes.” The group includes numerous NCAA champions, former NFL and NBA professional players, and multiple Olympians. Their point is that if colleges were to start competing over top athletes by helping them make lucrative endorsement deals, it would take the focus off of the purpose of college sports (which in their view is the life skills training, teamwork, and so on), and shift it to making a profit. They worry that this would result in cuts to resources for the less profitable sports and athletes.

Now, I’m not going to wade into this argument too much, because arguably, there is already a motive for profit when you look at the countless examples of NBA players leaving college after one year to play professionally. But the overall sentiment seems to be a concern that allowing players to profit from their name image and likeness will take the focus away from the “love of the game” and onto celebrity and brand deals.

My prediction is that the Supreme Court will likely constrain itself to a narrow decision in the case, and likely leave the door open to individual states making different laws. And if the NCAA receives an exemption to antitrust laws, it presents a problem—it is not out of the realm of possibility that we could see a system where there are different, competing rules on how student athletes can make money off of their name image and likeness. This is the problem with the hodgepodge of state laws that I mentioned. For example, we could see schools in California being allowed to compensate athletes, while students in, say, Alabama, cannot. This would change the playing field when it comes to where the best players go.

We will keep monitoring the case closely, as well as whether Congress makes any progress with legislation.