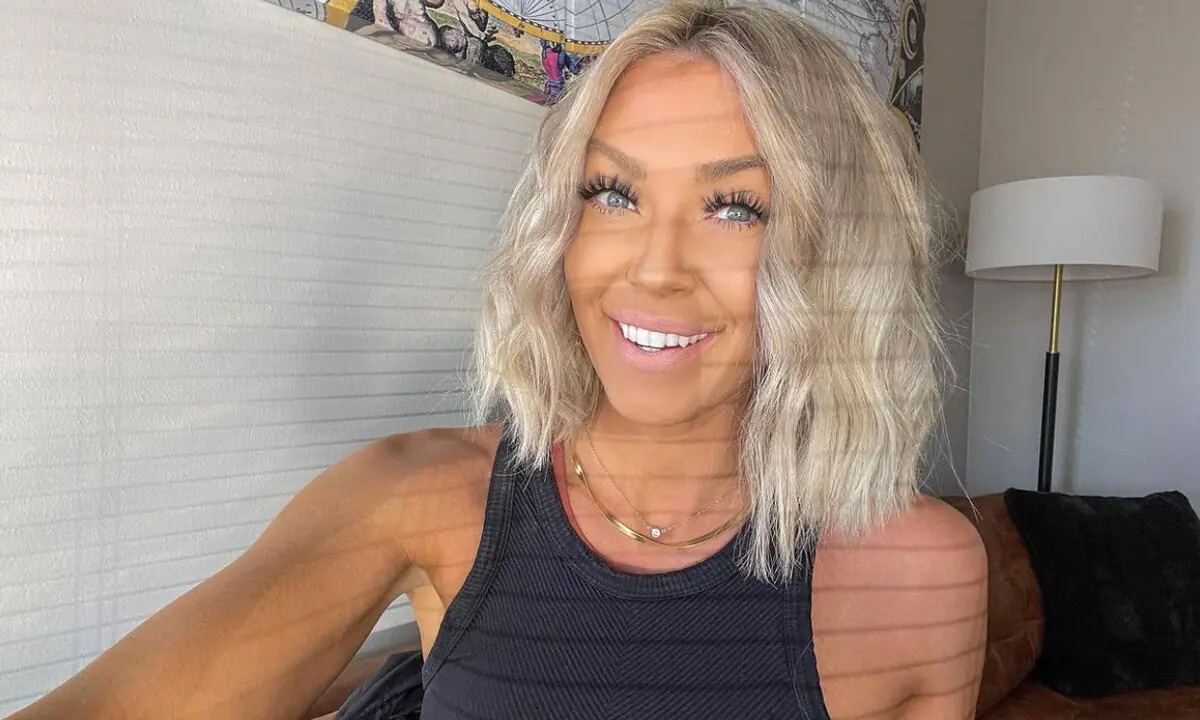 Our tenth minisode of the fifth season of “The Creative Influencer” podcast is available today for download on iTunes, Spotify, and premier platforms everywhere. In this minisode, Jon discusses the cautionary tale of disgraced influencer Brittany Dawn, who sold “customized” fitness plans that were the same for everyone, and when she apologized and said she would refund her customers, never did. She now faces over $1 million in fines.

Today’s minisode is a cautionary tale about a disgraced influencer who lied to her customers and followers and now faces over one million dollars in penalties and fines. This is what not to do when you offer merch or digital products to your followers.

That disgraced influencer is named Brittany Dawn. A self-styled “Jesus seeker,” “wifey” and “founder” with over 1.7 million subscribers and followers living in Texas, Brittany now faces a lawsuit from the state’s attorney general for violating consumer protection laws by selling online fitness packages that promised far more than they delivered.

Beginning in 2014, Brittany started selling online fitness packages to thousands of customers with the promise of personalized nutritional guidance and individualized fitness coaching. The packages promised so-called “macro” nutritional assessments and, depending on the plan purchased, daily or weekly email training and one-on-one coaching.

Brittany’s packages ranged from $92 (for a one-time macro consultation) up to $300 (for three months of coaching).

But none of the fitness plans Brittany sold were individualized. Somewhat ironically, it was through a Facebook group that Brittany had created for her clients, called “Team Brittany Dawn” that all of her paying clients had received the same “individualized” nutrition and fitness plans. One example is a person who had gifted her friends a plan, only to find out that despite substantial differences in weight and fitness level, the program was identical for each person!

Moreover, Brittany almost never provided the coaching and check-ins that were promised. Complaints from customers include one customer who received only one check-in at the beginning of her three months of coaching, and then, radio silence. And many other customers complained that if they ever did receive a response, even if to detailed questions, the response was generic and seemed like it came from a bot! Things like, “THAT’S MY GIRL! You’re killing it,” or “you’ve got this babe!”

But really, that was not the worst of it.

Beyond not providing her followers and customers what she promised, Brittany lied to her followers about her qualifications, duping them into thinking that she had special training to address eating disorders. And by giving everyone the same program, regardless of their individual needs and bodies, many of her clients GAINED weight. One customer gained nine pounds in two weeks, sending them even deeper into their body dysmorphia and eating disorder.

Then, the icing on the cake (and what gets Brittany into real legal trouble) is how she would charge a shipping fee on all orders, even though all of her training programs were emailed to customers, and then, despite promising refunds to make things right in a tearful YouTube apology, never gave anyone more than a partial refund.

So what do we take away from all of this than the simple “don’t cheat your customers”?

First, don’t lie to your followers about your qualifications or experience if that relates in any way to the product you are selling. In Brittany’s case, that was saying—or at least very strongly suggesting—that she was a certified trainer and eating disorder specialist when she was not.

Second, if you sell a digital product, don’t try to pad your earnings by charging bogus shipping, handling or service fees. This can get you into serious legal trouble all by itself.

Third, if you offer a refund, actually give one. Don’t play games with your customers this way, it will only piss them off and get you into deeper trouble.

And last, but certainly not least, hire a lawyer! I don’t mean this as a plug for myself. What I’m saying is: don’t make things even worse and dig an even deeper hole of legal trouble when things go south. You need someone who will guide you through the legalities to make sure you are in compliance with the law.

Which is all to say: do the right thing. Stay an influencer, don’t become a disgraced influencer like Brittany Dawn.