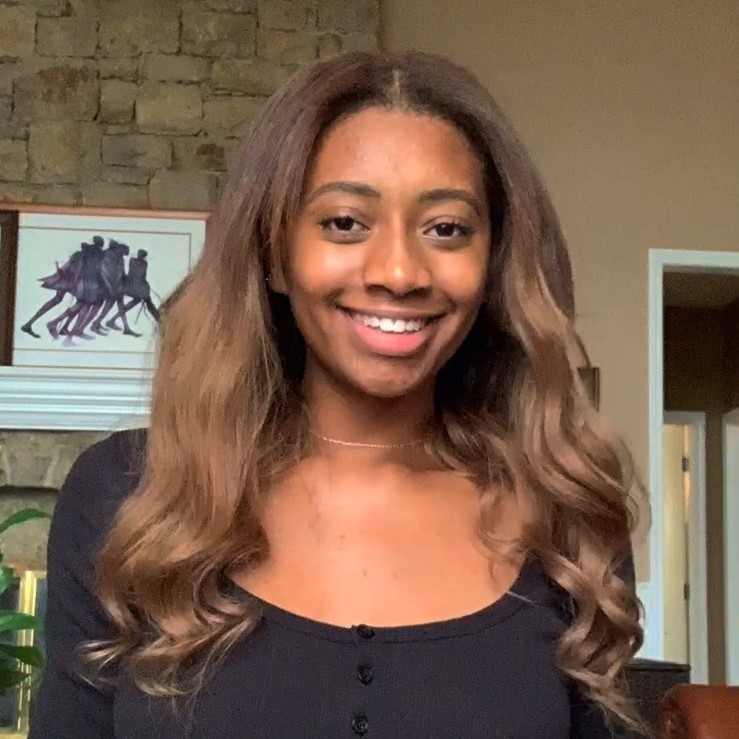 Media is always progressing and evolving. Ideas are created, utilized, recycled, and reinvented. We hold on to the methods of spreading information we once knew while adding new ones along the way. The question of complete erasure is difficult to predict and determine, but I do have some thoughts on the topic.

In order to answer this question, I first had to make sure I went by the correct definitions. Right off the bat, I had to make some mental corrections. Traditional media includes print, out of home, radio, and television. Mental note: “traditional” is not synonymous with “non-digital. Good to know! Social media alludes to virtual networks dedicated to the creation, sharing, and exchange of information. From this, I sensed that social media is more interactive (particularly referring to back-and-forth communication) in nature than traditional media.

Now that I’ve correctly identified what each term means, I reason that there are two broad directions in which the future could go. On one hand, I can see the potential for social media to fully replace traditional media. Through books, TV, and movies, we are given so many fictional possibilities, but as technology continues to advance, the probability of a new reality, going fully digital, increases.

To mankind, this technological age is a symbol of our growth and improvement. It motivates us to be better intellectuals and make bigger discoveries. However, with each new invention comes a nefarious purpose that is often unintended. On top of that, overstimulation is already an issue. We are always surrounded by new information, and it’s often being thrown at us in a way in which we can’t take a step back and process. What would a surge in social media involvement contribute to this? These are the thoughts I would have leaned towards if I let myself stick to my own reasoning and interpretations of the terms. I turned to a new perspective after enlightening myself.

Although social media has had a major impact on how our society operates today, I don’t see these platform’s coming completely wiping out traditional media for a while. There will always be groups who appreciate and hold onto earlier methods, so this outcome is somewhat distant in my opinion. People in society have an interesting way of remembering aspects of the past and reintroducing them up again almost as if they developed the idea themselves. Because of this, even if traditional media somehow ends up on the brink of extinction, or becomes mostly irrelevant, I can also picture it making a comeback. For example, just how fashion trends come back into rotation, so could these “vintage” or underused channels. If new and exciting developments are not happening rapidly, there is a chance that social media will be seen as boring, useless, and underrated.

In conclusion, I believe that social media cannot fully replace traditional media, especially since it encompasses some digital channels. Regardless of that, books, newspapers, and magazines will never truly cease to exist because there will always be those who find value in them.

Phoebe Hines, a student in Jon Pfeiffer’s media law class at Pepperdine University, wrote the above essay in response to the following question: "Can social media fully replace traditional media? What are some of the positives and negatives if it does?" The class covers copyright and social media. Phoebe is an Advertising/Multimedia Design major.