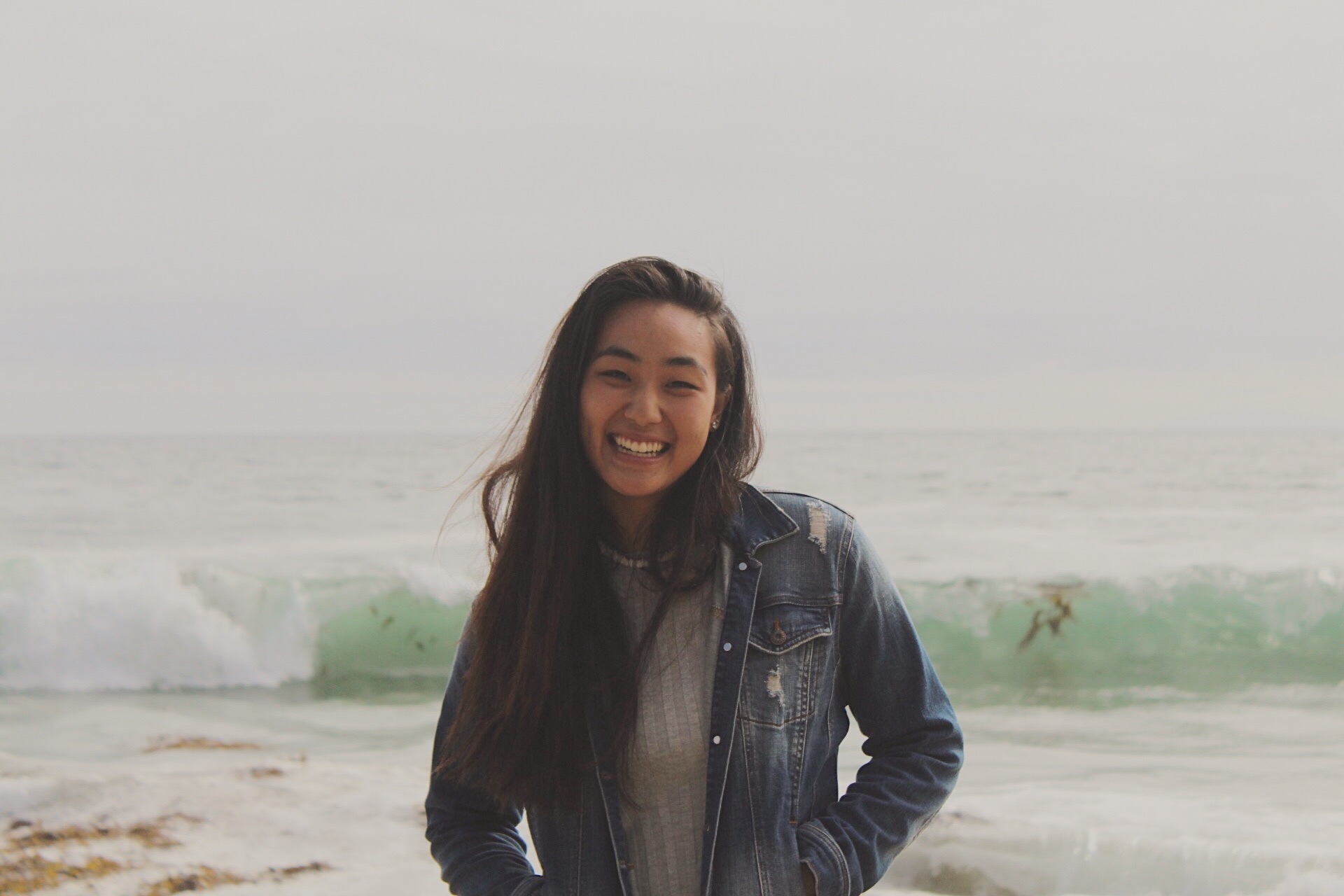 I still remember the day I went through my Facebook photos to make most albums locked on privacy settings, laughing at some photos but overall embarrassed that I had a network of friends who had access to my duck face selfies. I created both my Instagram and Facebook in high school. Luckily, both platforms have features that allow users to archive photos or change^ privacy settings to only be seen by the user. When I arrived in D.C. for the spring semester of my sophomore year, we had a session on social media during orientation. Our program coordinator showed us embarrassing tweets and posts, even inappropriate usernames, that ruined people’s reputations and credibility to get a job. We were strongly advised not to release anything on social media that would come back to haunt us or taint our image in the young professional world.

Growing up in the rise of social media, my friends and I were convinced our stalking skills could get us into the CIA. We would look for our teachers and even marching band instructors. We found pictures of them at parties, holding a cigar, or holding a beer bottle with facial expressions far from sober. Chances are, if high school girls can find it, employment prospects can too. I mean I can’t blame them. With potential employees applying from across the country or even in a different country, it is much easier to get to know them by looking at their social media platform than flying them in for an interview. However, social media accounts can do future employees more harm than good. Should users with public accounts always consider who could see their next Facebook status before they post?

I would say applications such as Handshake or LinkedIn help job-seekers find jobs more than social media. At least for me, I would not think of social media as a place with potential jobs. Most of my feed consists of my friends’ day to day lives or news updates. If anything, social media helps me procrastinate from looking for work or applying for internships. However, I will say the presence of organizations on social media platforms raises awareness for their causes and helps the younger generation get involved with the issues they are passionate about. I have learned more about Peace Corps through their social media presence, as they post about their different locations and deadlines, for applications. Organizations such as Peace Corps allow potential job-seekers to get a glimpse of what working for them would look like. Peace Corps has been giving some of their members access to their social media, posting stories of their morning commute to work, the schools they teach at, the board meetings they get to sit in on, and what they have for dinner. Moreover, I would not be pursuing many of my passions if it were not for what I have found on social media. I have come across nonprofits that serve Africans with mental illnesses and nonprofits that feature refugees on their accounts. It has also allowed me to stay up to date with National Geographic’s variety of projects that display global issues on all different scales. Social media does engage the audience in the work that people and organizations are doing and that is sometimes all you need to be inspired to pursue a job or career. So in that sense, I would argue that social media has the potential to help people find things they are passionate about and expose them to certain interests they may not have yet encountered in school or their surrounding community.

Allison Lee, a student in Jon Pfeiffer’s media law class at Pepperdine University, wrote the above essay in response to the following question: Does social media help job-seekers find work or does it harm employment prospects? The class covers copyright and social media. Allison is majoring in Journalism, International Studies (MENA) and Non-Profit Management.