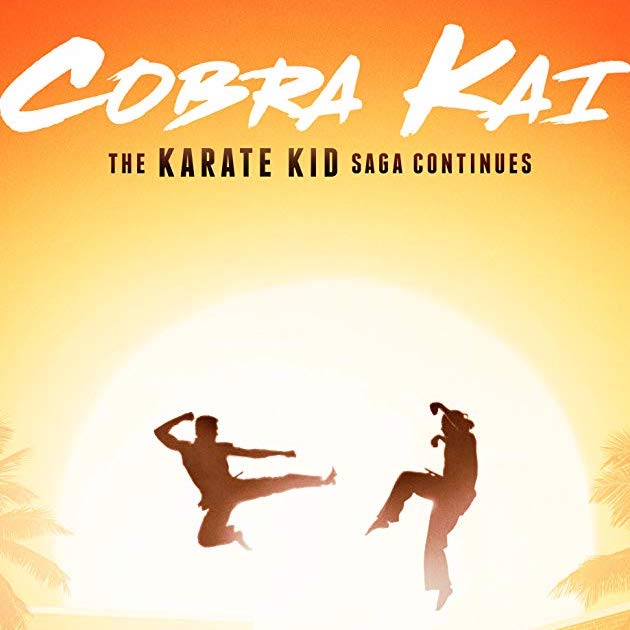 Our eighteenth minisode of the third season of “The Creative Influencer” podcast is available today for download on iTunes, Spotify, and premier platforms everywhere.  In minisodes, we answer questions that our listeners have emailed Jon.  In this special follow-up minisode to episode four of season two, Jon discusses how Cobra Kai is leaving YouTube for Netflix and what that means for YouTube’s premium originals strategy.

This is a special follow-up minisode. In Season Two, Episode Four, we interviewed Josh Heald.  Josh is a writer, executive producer, and co-creator of the YouTube Premium original series Cobra Kai, the hit extension of the Karate Kid universe.

Well, since that interview last year, there is change coming to the YouTube Premium originals content strategy. Cobra Kai is leaving YouTube before the next season starts, and Season 3 (as well as previous seasons) will play on … drumroll … Netflix. You can binge Cobra Kai on Netflix

YouTube had negotiated ownership and exclusive global rights to the first two seasons of Cobra Kai in the original license agreement with Sony Television.

And let me pause on that for a moment, to explain what I mean when I say that there was a license agreement with Sony Television. Like most things in Hollywood, there’s a lot more to a show than what meets the eye. In this case, although the show appeared on YouTube, YouTube didn’t actually make the show. They licensed it from the Hollywood studio that made the show.

YouTube's big gamble on shifting to a subscription model started back in 2017/2018, but it didn't exactly light the world on fire. Despite great shows like Cobra Kai, it never gained mass adoption.

With this news of Cobra Kai leaving YouTube, it is in many ways a confirmation that YouTube’s premium originals strategy is changing, and perhaps may even go away entirely.

So tune into Netflix for Cobra Kai.