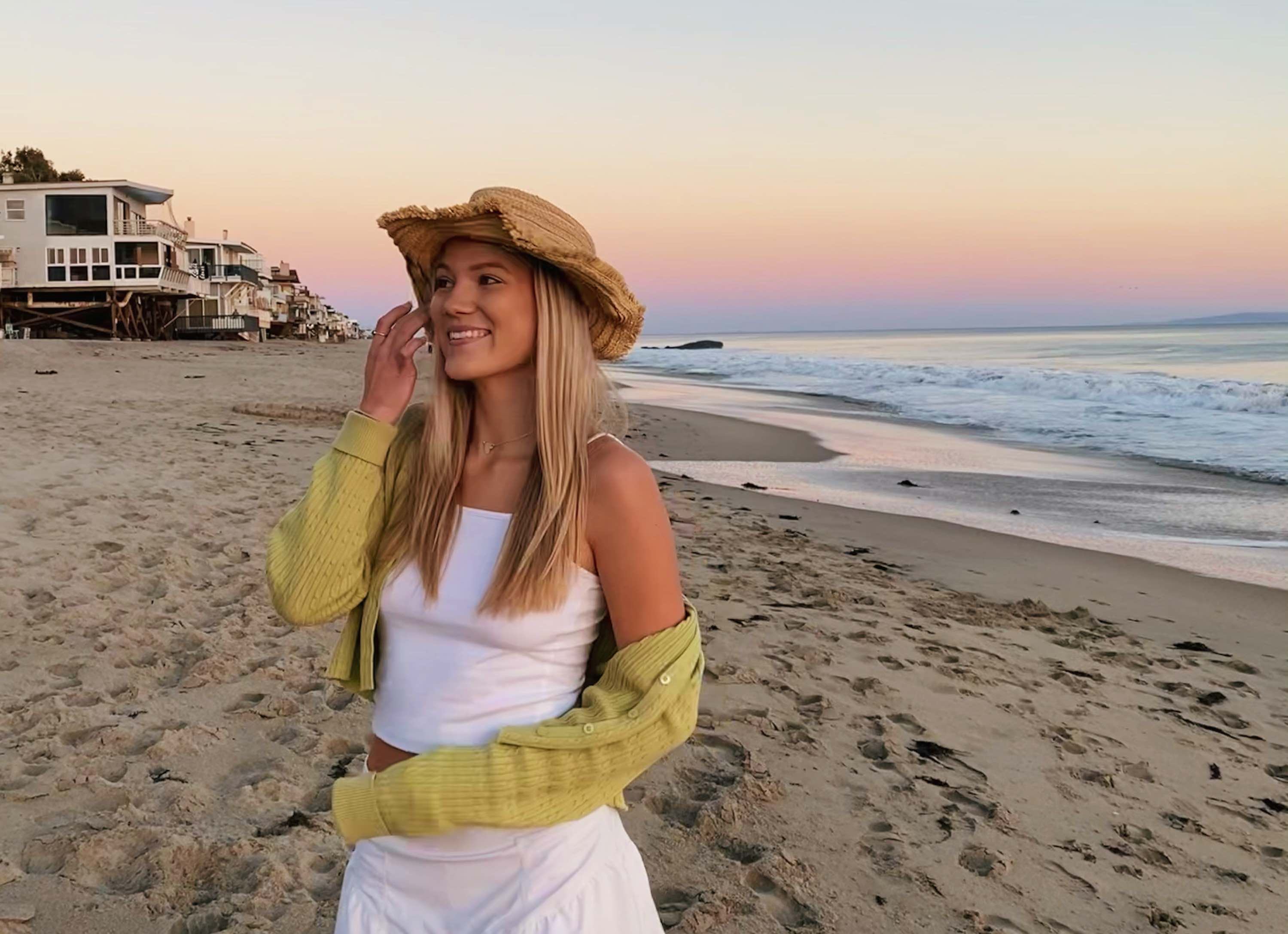 My life on social media began in middle school but atypically as I didn’t have a cell phone or personal laptop. In 6th grade I made a Facebook despite not being allowed to have one, all because of this game I can’t remember the name of but liked to play. Of course, because this was a secret account, I needed to have a code name, Kate Winy, was what I came up with. At the time I thought that was so clever and was genuinely proud. Eventually, I made a ‘real’ one and what’s funny is this feel like ages ago before other media platforms were invented. My dedication to Facebook didn’t last long, especially when my dad would tag me in less-than flattering photos, however, I recently became active again on Facebook, specifically for a class and the Marketplace feature.

Because technology didn’t have an imposing presence in my house––growing up we never had cable TV (still don’t), video games, and I was by far one of the last to get a computer or cellphone, it postponed social media becoming a central aspect. For 6thand 7thgrade, I only used my mom’s phone to text friends, even my first ‘boyfriend’. If I was at school or sport practice that was how my mom would get ahold of me–– through my friends. The number of times I’d walk the halls or get passed on the message “Elle, your mom is trying to get a hold of you, she wanted me to tell you…”, and of course, because counting on one person to relay a message isn’t enough she’d cover her bases. At times, I felt not having a phone disconnected me from friends who could text each other and have those virtual relationships. In retrospect, I realize not having an early or emphasized engagement with other modes of technology before social media existed helped with deterring the importance of it once I did start using it.

The summer before 8thgrade I got my mom’s old phone, that didn’t lessen the excitement as to me it was new. Back then Instagram, Snapchat, Facebook were fresh phenomenons, also popular was ask.fm and tumblr.com. By this time, I had a profile on all of the above. Social media was revolutionary and since its inception has continued to evolve. When I first started using Instagram posting more and caring less was the common theme, Snapchat was even newer, and something done to connect with in certain moments or share ones, rather than mindlessly throughout every moment, sharing dissipating information. Where-as before the digital world could remain an intimate and personal setting to stay connected with people you knew, whether simply as acquittances or close friends, now it has grown into navigating and interacting in a sea of strangers albeit there is the option for a private account but even then, the tendency to question or deny follower requests is replaced by a greater concern for appearing ‘popular’ and someone that matters to the world. Although that is only a superficial and therefore unfulfilling manner of finding self-worth.

There’s been phases to my social media use the summer before high school. I deleted my Instagram and essentially wasn’t active on social media during this period. Towards the end of high school, I activated them again but still put minimal effort forth, which changed in college. Now, I’ve turned off my notifications for any account I used, and I don’t regularly use Snapchat at all. Not all of social media is bad, while it has an addictive nature, or may be used to fill a void or validation, it still can be a place to connect and to share ideas––I think it is important to harness the positives and set boundaries to avoid falling into a spiral of scrolling. To summarize I feel in a sense that social media activeness and habits reflect our IRL ones as well, as in inactive when I didn’t have friends and then active when I did and now finding how to balance between the two––to connect without disconnecting on social media.

Elle Moreland is a student in Jon Pfeiffer’s media law class at Pepperdine University. Social media and First Amendment issues are covered in the class. Elle is an Integrated Marketing Communications major.