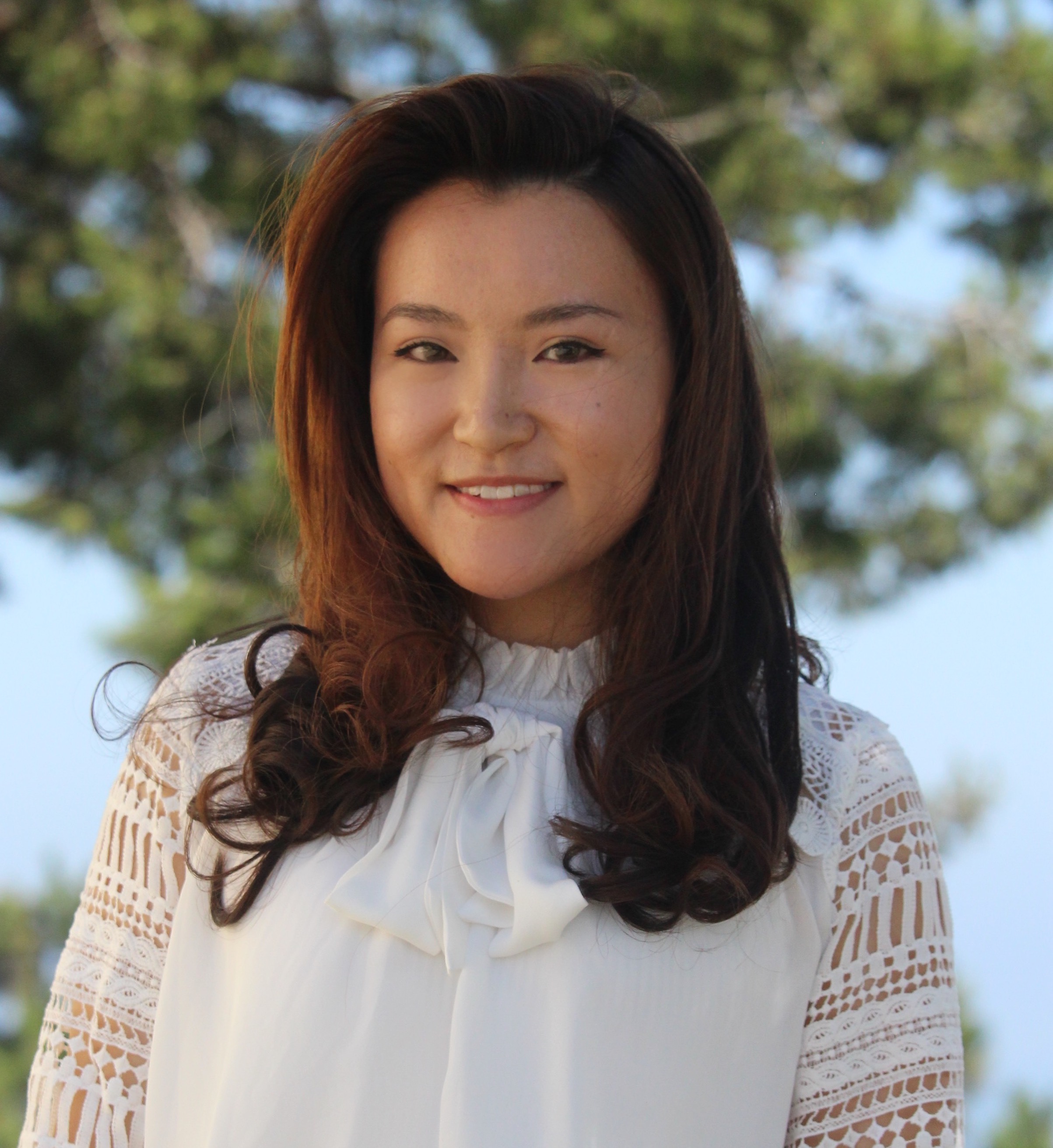 The NCAA collegiate athletics system was ostensibly founded with good intentions: create a foundation for school community and spirit that creates a shared identity across a college campus and provide alternative avenues for students to gain an education at high-quality institutions. The proposal for student athletes to profit from their image and likeness threatens that very ethos and could potentially derail the entire concept of sporting endeavors within a collegiate setting, leading to a destruction of the very fabric that comprises of college identity and reducing the very opportunity that existing student athletes benefit from.

From a fundamental standpoint, it’s important to recognize the distinction between ‘amateur’ and ‘professional’. In its simplest terms, an amateur is unpaid while a professional is paid. This basic distinction traditionally drew the line between professional sports, which were an economic enterprise, and other forms of recreational activity, in which collegiate sports falls. The romance of amateur sports, however nostalgic-sounding, should not be taken lightly. It is a reflection of our character and ethos, recalling a notion that college is a time to explore oneself and to holistically progress from childhood to mature adult lives. To tarnish this important developmental milestone with monetary incentives only further distracts the student athletes from the larger lessons that are to be gained at hand.

By this token, the misalignment in incentives creates an impetus for a student athlete to pursue physical prowess above all alternative pursuits including academic and developmental. While this may serve the student athlete in the short-term, it is worth noting that pursuit of physical perfection hurts in the long-run, as has been documented with countless professional athletes falling victim to drug abuse, criminal activity, or financial mismanagement. With proper and holistic care of personal development into adulthood, beyond the mere physical, these unfortunate scenarios could be avoided. The NFL for instance, instituted a financial literacy pilot program for players but given that only 2% of college athletes go pro, this leaves 98% who will be neglected if the only measure of student athlete program success is physical.

Collegiate sporting powerhouses grab headlines, as expected, when it comes to issues of paying student athletes, but this ignores an important distinction: a decision to pay student athletes impacts all colleges. The inevitably pay inequality that will arise (as athletes monetize from YouTube and Instagram at different rates), could lead to pay equality lawsuits. The crippling financial burden, especially for smaller schools, represents a grave threat to their solvency. To compensate for these lawsuits or settlements, other vital school programs could be cut, leading to a more suppressed and hollow college experience for all students involved.

Finding means of compensation for student athletes sounds intuitive. There is money made currently off their efforts and, speaking in equity terms, they should be paid for their image and likeness. But this reductive thought process ignores the larger issues at play. It is not as simple to say a college athlete performs a task and therefore should be paid. Money muddies the water behind the entire ethos for having college student athletes in the first instance. Substantial competing considerations were weighed up when student athletes were first devised as a concept. We would do well to recall those considerations and not fall victim to anachronistic thought processes.

Lois Zhou, a student in Jon Pfeiffer’s media law class at Pepperdine University, wrote the above essay in response to the following question: The NCAA announced that college athletes will soon be able to make money from their images on YouTube and Instagram. What do you foresee to be some of the potential downsides? The class covers copyright and social media. Lois is an Advertising major.