Considerations Before You Sue 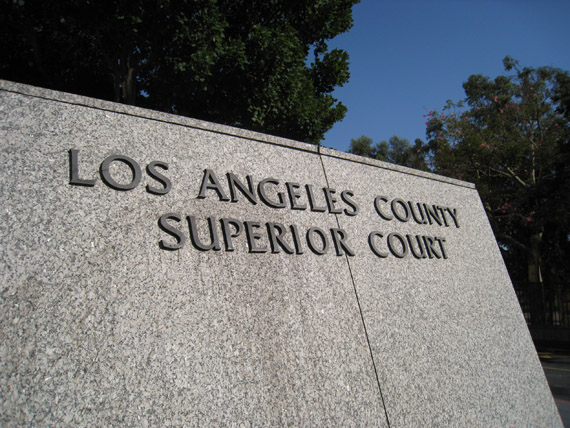 Someone has wronged you and you think, “I’ll sue them!” But is that the best course of action, and if it is, do you know what are you really getting yourself into?

When something happens and you are hurt financially, physically, emotionally, you are likely to be angry. When you’re angry, you’re likely to jump right to suing the person who hurt you. But in your anger, you may not be thinking through everything, and a lawsuit may or may not be the right answer to fix the situation after all.

Is it worth the journey?

First, take a deep breath. Consider whether going to court can really help you achieve your goals. For example, the court can issue a monetary judgment but cannot collect the money awarded by that judgment for you. If you win, can the other party afford to pay what they owe? If you’re suing because of a particular behavior, will suing really get the other party to do what you want them to do? Lawsuits can be long, frustrating, and expensive. The biggest question is whether the time, effort, and money it takes to pursue a lawsuit is worth the outcome. And that desired outcome needs to be realistic.

The Clock is Ticking

Second, consider what your claims would be and find out what the relevant statute of limitations is for those claims. For example, if you are bringing a claim for breach of a written contract, the statute of limitations is four years from the date the contract was breached. Cal. Civ. Code § 337. However, in a claim for defamation, as with other “tort” claims, the period of limitations commences when the cause of action accrues, which for a claim of defamation is at the time the defamatory statement is published. Shively v. Bozanich, 31 Cal.4th 1230, 1237 (2003); Cal. Civ. Proc. Code § 340(c). If the window to file a lawsuit has passed, you may be out of luck.

Third, talk to the person or business you are considering suing. As angry as you may be, it may be more productive to simply have a conversation without bringing a lawsuit. If you feel a more formal communication is necessary, you can have us send the party in question a demand letter, laying out in writing the issue that you have and the outcome you are looking for as a result. Even if you think the other party is or should be aware of the issue, simply laying out your position in writing and lodging a firm request in written form, as well as making it clear that you are willing to go to court over the issue if necessary, signals to the other party that you are serious and that they need to work with you to reach a resolution or risk a lawsuit. This may bring the conflict to a resolution out of court, saving you the expense of a lawsuit.

Next, if the issue you want to sue over arises from a contract, there may be controlling language in the contract requiring you to take preliminary steps. You may need to send a notice of breach, for example, giving the other party a certain amount of time to correct his or her behavior before filing a lawsuit. If so, you must lay out the breach in writing, as well as alert the other party that should this breach not be cured within the time period prescribed in the contract, you will bring an action in court to recover for the breach. Depending on the terms of the contract, you may also be required to engage in a mediation before going to court.

Finally, you should know that filing a lawsuit is like wrestling a bear. You don’t stop when you’re tired, you stop when the bear is tired. In other words, rarely can you file a lawsuit and simply decide that you’re tired and want to stop without a trial or formal settlement. But when you are ready, Pfeiffer Law will be in your corner every step of the way.

Pfeiffer Law Corp is an entertainment law firm that specializes in Entertainment and Business Litigation.