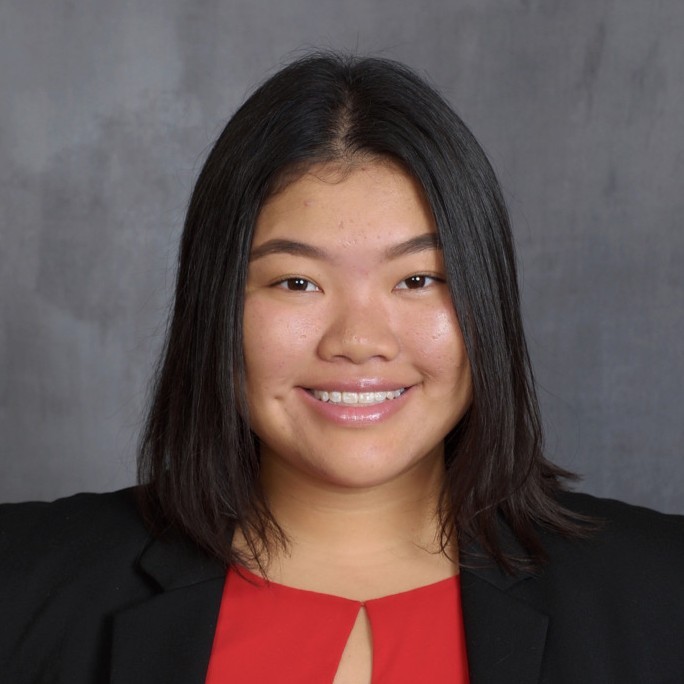 Facebook, Instagram, Twitter, Snapchat these are just a few of the social media platforms that I have been a part of. From a young age I have always been intrigued by social media, yearning for belonging and understanding. I hid behind my screen to connect with others. At the young age of 10, I was using social media. Despite being violating community guidelines by lying about my age, I needed to be a part of the community. I started my social media journey later than my peers. At 10, I felt so behind and isolated from others. Everyone would talk about Myspace and the fun playlists that were available but I was told that I could not use social media. I obeyed but I continued to bother my mother to join the platform, and finally with the increasing popularity of a new platform I got my wish. Facebook. The beginning of it all. My mother finally allowed me to create a profile. I was ecstatic.

Facebook was a new domain, a way for me to connect with my peers in ways I could not in person. I would talk to people online but never say a word to them in the halls. I also used the site to connect with friends that moved away. I checked the site daily. As soon as my homework was completed I’d sit at the desktop and log onto Facebook. I posted photos, posts, played games, I made the most out of my experience on Facebook. As the years went on, Facebook became obsolete and new social media platforms entered the market.

Instagram, Snapchat, and Twitter mark another chapter in my social media journey. These platforms were used on mobile devices. I was able to access these sites with just a few clicks on my phone whether it was on the go or in my home. These platforms worsened my social media obsession. It became muscle memory to wake up and open up these apps. This was the start and end of my day. Social media was so accessible that it was always used throughout the day. It could be an Instagram post of the sunrise, a Snapchat story of my lunch, or a tweet about a crazy thing that happened in the evening. Social media was my life.

About two years ago, my interest in social media decreased significantly. I found myself busier and uninterested in the content I was seeing. It just wasn’t adding any substance in my life. I deleted my apps for a few months and focused on living my life without social media. It was nice while it lasted. I felt more spontaneous and in the moment. I was able to live my life through my own eyes as opposed to a screen. I enjoyed not being perceived, but I missed the social aspect of it all. Caught up in the aesthetics of social media, and the influencer that ruled these platforms, I forgot the main purpose of social media, to connect with people. When I deleted my apps, my friends would ask “Did you see the post I sent you” or “I sent you a snap of what happened last night!”. I found that I was missing out on certain parts of my friends lives that I wished to be a part of.

Since that time I became more selective with those I interacted with on social media. I purged the followers that I did not know well and only kept people that I actually cared about. I realized that I needed a break from what I was consuming, which was aesthetics. I was attracted to all the pretty things, things that only grabbed my attention temporarily. I needed to remind myself of why I began using social media in the first place, to connect with people.

Jiyana Saika is a student in Jon Pfeiffer’s media law class at Pepperdine University. Social media and First Amendment issues are covered in the class. Jiyana is an Advertising major.