What do the credits before and after movies actually mean? 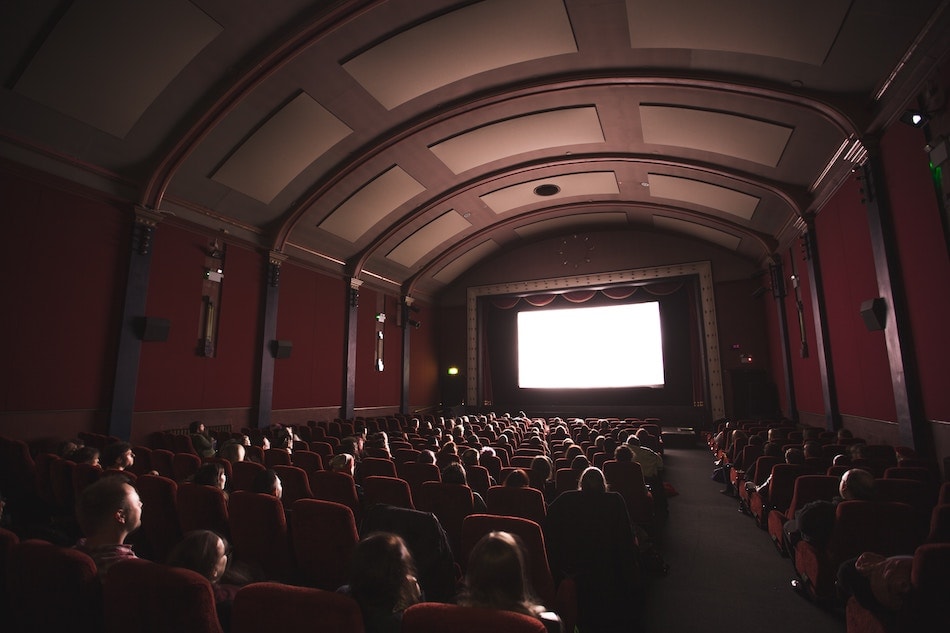 When the lights dim and the movie begins, you typically don’t start with a close up on a location or of a leading actor. You invariably start by—rolling the credits!

Perhaps these credits that run before and after are a hold-over from the days of showing a feature film in succession with many other news reels and short format films in the air-conditioned theater palaces of the Great Depression Era. Indeed, there are industry “traditions” about credit roll order, but they are fluid. There are occasional union and guild requirements on billing as well. And it is common for the order of these billings to be spelled out in the motion picture production contracts that we review on a daily basis. When it comes to getting credit, it is almost always a contractual issue.

The fundamental structure of opening credits in film is known as “card order,” where each “card” is usually a standalone billing. The credit roll typically starts with the major companies involved (#1-2). Then run the “top billing,” those that are contractually obligated to get credit before anyone else (usually the stars, who sometimes get credit before the Film Titleshows), followed by the Film Title and the Lead Cast and Supporting Cast (#3-7). After that, the opening credits proceed through a list of the most “important” contributors to the film, starting from the “least important” (#8), ending with the “most important” (#18), with the Director or Producer usually appearing last in this list.

The most common movie opening credits order is:

On a technical note: when someone has more than one role (i.e. writer and director, the more “important” role is used: director)=

End Credits can be even more loose than the Opening Credits in their format and presentation, as there are no hard and fast rules or guild requirements for the End Credits. However, certain traditions have evolved around the closing credits order.

End credits start with so-called “above-the-line” individuals first, followed by certain key production personnel. These are often presented as standalone cards (#1-13) and are in reverse order from the beginning of the film, starting from the “most important” (#1), ending with the “least important” (#13).

What does “above-the-line” mean? These are the people who have a creative voice in the film and are commonly paid negotiated amounts for their participation in making it. This is distinct from the “below-the-line” workers who are typically members of a trade union and are paid hourly wages that are set by the guild. This distinction goes back to the early studio days when the budget top-sheet (which was a summary cover sheet for the entire budget) would literally have a line separating the above-the-line and below-the-line costs.

The end credits crawl typically begins where the individual end credit title cards leave off. Often, the first credits that appear in the crawl are production department personnel, such as the Unit Production Manager (#14-16). The entire cast is often listed next (#17).

To break down the exact closing film credits order as a whole: