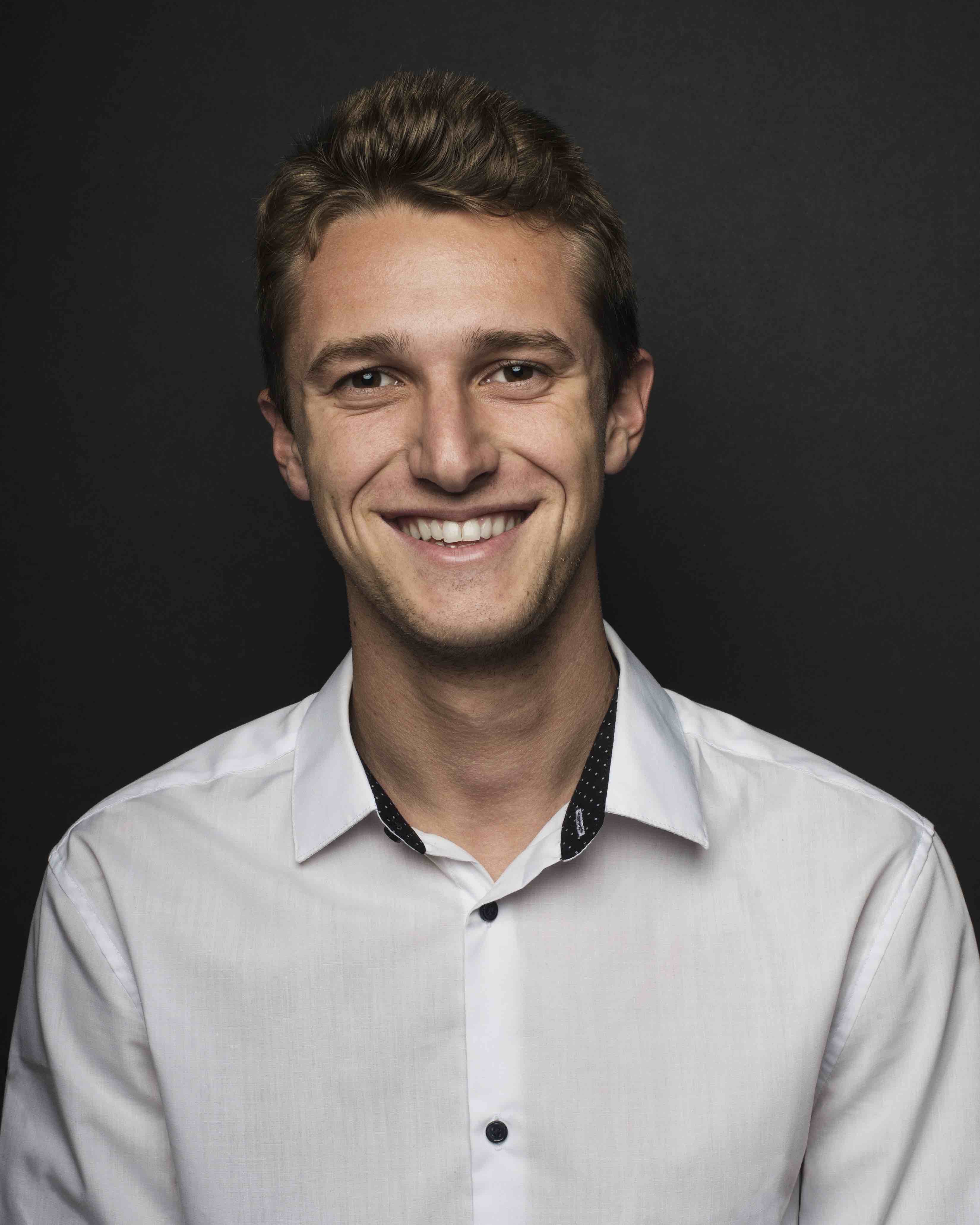 The NCAA recently announced a new update on the frequently debated issue of whether or not athletes should be compensated. Although this heated topic has been in public discussions for some time now, the organization was pushed to take action on the subject after California Governor, Gavin Newsom, passed Senate Bill 206, or the “Fair pay to play act." The act will allow athletes to profit from their “name, image, and likeness,” through endorsement deals and all types of licensing contracts. In addition, these athletes will also be allowed to hire state licensed agents to assist in any deals. Even though other states are also considering following in California’s footsteps, NCAA executives still oppose this legislation and believe it to be unconstitutional. Governor Newsom’s bill will go into effect in 2023.

As the NCAA makes nearly $8 billion a year, with 24 of its associated colleges and universities making over $100 million dollars from their athletic programs annually, most would not even question a belief in the necessity to reward collegiate athletes financially. Even with the unbalanced distribution of profits between athletes and the NCAA seeming blatantly unfair, there has already been existing and projected concerns with the change of this particular rule that have prevented the organization to take earlier action on the subject. Put simpler, allowing student athletes to seek monetary benefits can result in a multitude of dangerous outcomes.

Of course, allowing student athletes to make money will drastically shift what schools’ prospective students decide to attend, and it can also create a much more stressful workload for these athletes who are technically considered college attendees first and foremost. In addition to these two concerns, paid student athletes are at risk of not only a negatively boosted ego but are also in danger of losing a desire to focus on school and sports as they will be financially stable enough to not care.

Regardless of the previous possible pitfalls associated with the “fair pay to play act” and other new NCAA rules, social media seems to be the most threatening aspect toward impacting athletes in a negative manner. Platforms such as YouTube and Instagram would allow these young immature athletes to show off, in a sense, on a public platform. This could easily lead to contention among teammates who might not be compensated as generously, inevitably leading to a rift in an otherwise healthy setting regarding team chemistry.

Collegiate athletes would also face the danger of becoming immersed in a life that has become all too desirable among younger generations, in that they would prefer to pursue a career as a social media influencer and potentially sacrifice losing touch with an otherwise promising professional athletic career. This could lead to some of America’s most appreciated, and respected, sports to miss out on some incredible athletes and public figures.

In conclusion, the NCAA's proposed plans to allow athletes to capitalize financially off of their name, image, and likeness most definitely will result in immature, young collegiate competitors to spiral down the dark hole of social media platforms such as Instagram and YouTube.

Griffin Finck, a student in Jon Pfeiffer’s media law class at Pepperdine University, wrote the above essay in response to the following question: The NCAA announced that college athletes will soon be able to make money from their images on YouTube and Instagram. What do you foresee to be some of the potential downsides? The class covers copyright and social media. Griffin is a Journalism major.