Deactivating Instagram was the best decision I made during COVID 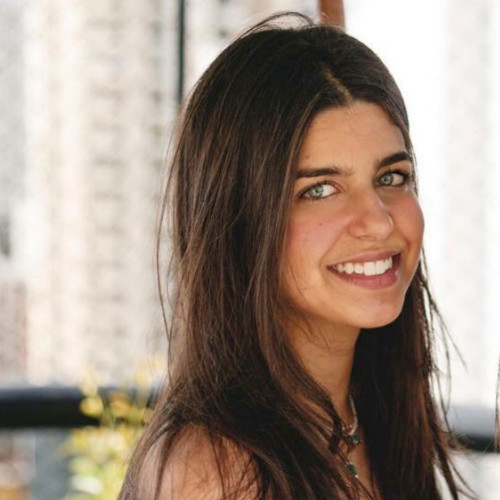 According to my iPhone screen time, on average I spent about six hours and twenty-eight minutes per day on social media and about two hours playing games during the early weeks of the lockdown. Before the onset of COVID-19, I can say with confidence that I spent a lot less time on social media. Not only did spend much of my time on other things rather than looking at my iPhone screen but also I did not have that much free time to spend. In the early weeks of the lockdown, I used social media mainly to see what was happening and to communicate with my friends who were in a different country than me. However, since there was nothing to do during the lockdown I ended up spending a lot more time than I imagined just mindlessly scrolling through Instagram, Pinterest, Tiktok, and Facebook.

At a certain point during the lockdown, my family decided to travel to our beach house. The outbreak in São Paulo was getting worse, so we gathered a part of my extended family and went to the beach. There, I tried my best to occupy my time with water sports, card games, and taking pictures. Watching the news and looking at tragic social media posts were giving me anxiety so I thought it was best to deactivate my Instagram account. That was the best decision I made during the quarantine. Not only did my screen time decrease greatly but my mental health improved greatly. I began to use my phone only for messaging my friends and family and taking pictures. With my Instagram being deactivated, it was natural that I spent more time on other social media apps. So I then began to challenge myself to see how much I could decrease my average daily screen time. I am a very competitive person, so if one day I didn't decrease the amount of time I was spending on my phone, the following day I made sure to decrease it even more. That became a routine, and it lasted for about a month.

Then, when I re-activated my Instagram account, I felt a "need" to see everything that I had "missed", but I knew that if I went back to that cycle all of the work I did the past month would have been for nothing. I gave myself one hour per day on all of my social media accounts so that I could make a balance between social media and "real life". It worked really well during the first few days yet after a while I gave up on this and just went back to spending as much time as I wanted.

Something that I noticed was that although I was not keeping track of the amount of time I was spending on social media, I naturally decreased the amount of time spent. Instead of spending about six hours a day, I began to spend about three hours a day. I had the urge to spend time doing other things rather than staying on my phone. This was a great accomplishment and I hope to one day stop mindlessly scrolling through social media and just spend the right amount of time using social media. As of today, my daily average screen time is two hours and twenty-one minutes. This is a thirty-four percent decrease from last week.

Gabriela Lati, a student in Jon Pfeiffer’s media law class at Pepperdine University, wrote the above essay in response to the following question: How much time did you spend using social media before the onset of COVID-19? Did it go up or down in the early weeks of the lockdown? How much time do you spend on social media now? The class covers copyright and social media. Gabriela is an Integrated Marketing Communications major.