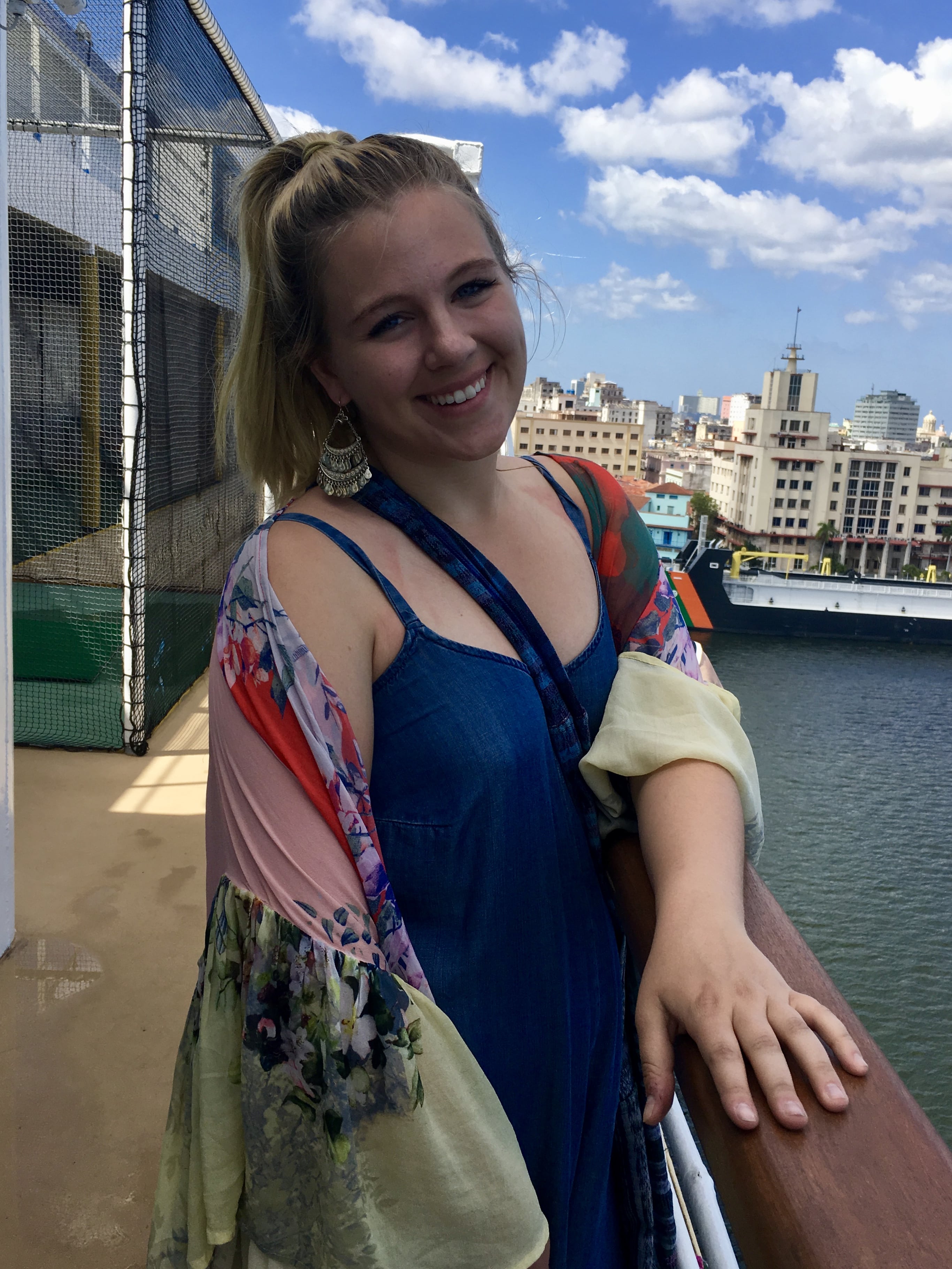 The effect of social media on a job-seeker’s plight depends on three things: the career they’re looking for, what they’re choosing to post, and the platform they choose to post it.

Idiots post idiotic things. Some people love to show the world how much they like snorting lines of coke and striking provocative poses. This person will struggle in the job market. This kind of behavior will set off red flags with potential employers and undoubtedly hurt the poster’s chances of getting the job. That being said, if the same person were to instead post about their mission trip to the slums of Bangladesh, as opposed to their wild New Year's Eve of 2017, perhaps the same employer would see that they are driven and compassionate rather than reckless and undirected.

The job one is striving for also makes a considerable difference. A 23-year-old woman applying to serve bottles in a cabaret may actually be encouraged to post bikini shots on her Instagram. All the while, a 45-year-old woman applying to be the CFO of Sysco most certainly would not. There is not a clear-cut answer for whether social media as a whole hurts or helps job prospects, because it all depends on the way it is used. Sites like LinkedIn or Snagajob, that were developed entirely for the job-seeking world, certainly achieve their goal. There are 20 million jobs currently posted on LinkedIn, and 100 million job applications that are submitted each month.

In this day and age, particularly in the millennial market, it may even hurt you to not use social media. I am a journalism major who isn’t on Instagram or Twitter. I have a Facebook but don’t use it to post about my stories. This hurts me. My friends who are savvy to every social networking site possible share their content more often on more platforms, inevitably getting more traffic – possibly even from potential employers. I have resisted using Twitter and Instagram for personal reasons, but for professional ones, I may be forced into a world that I don’t want to be a part of. This isn’t just true for journalists, but also for PR reps, general authors, political candidates, published academics, and more. For these careers, social media is a must. Not engaging online is the equivalent of career-suicide. According to one survey, 35 percent of employers are less likely to interview applicants they can’t find online. To return to our earlier example, this means that the person who has the wild New Year’s Eve party, but posts about it, may have a better chance of getting a call-back than a person who goes to Bangladesh on a mission trip but doesn’t post about it. This certainly plays into the old cliché that all publicity is good publicity.

So it appears that there is something at play here which is larger than just what we post, but also if we post. Social media can hurt a person who reveals too much on their pages, but revealing nothing may be even worse. Bottom line may be to use social media, but to do it responsibly. It shouldn’t reveal your whole self, but rather the best parts of it.

Judith Brister, a student in Jon Pfeiffer’s media law class at Pepperdine University, wrote the above essay in response to the following question: Does social media help job-seekers find work or does it harm employment prospects? The class covers copyright and social media. Judith is a Journalism major.