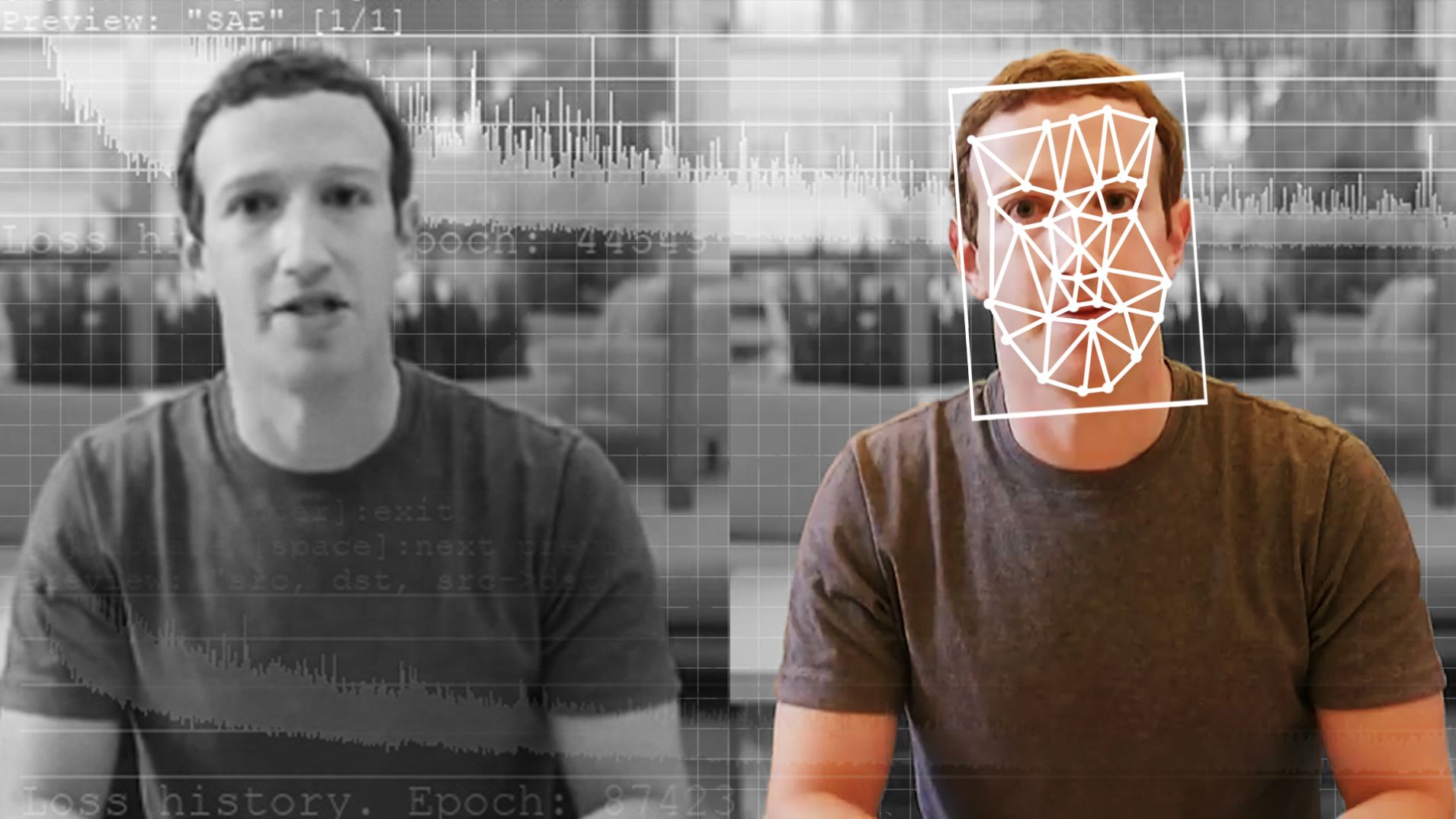 Picture this: you’re watching Mission Impossible 27 (that’s how many of those movies there are now, right?) and Chris Evans waltzes across your screen in Chris Evans fashion. Being the super in-touch movie buff you are, you think to yourself “wait a minute – how is Chris Evans in this movie? Shouldn’t he have been too busy working out and also shooting that new Captain America movie to be in this too?” You, movie buff, are exactly right! But plot twist, in this scenario, Chris Evans didn’t have to spend a single day on set of Mission Impossible 47 – what you’re seeing is actually a deepfake. We talked about deepfakes last week and some of their negative societal consequences, but there are also specific economic consequences, particularly for the entertainment industry.

The first major consequence is the potential effect on job opportunities. With the technology to superimpose Hollywood heavy hitters into movies, stars would no longer be constrained by their own scheduling conflicts (i.e. our Chris Evans scenario). They could simply sign over the rights to use their image for a particular project, and the actor could be edited into the film using deepfake technology. This means a future where you may not know whether what you’re watching is Carrie Fisher actually acting or simply a digitally created Carrie Fisher saying, “may the force be with you.” Wait, that future is now (Star Wars episode 9).

On the flip side, without scheduling limitations, actors, directors and producers would be free to pursue actors for roles that they cannot be physically present for. The way things work currently, a director may be dying for Nicole Kidman to play a particular role, but because of scheduling conflicts, Nicole is unavailable. The director then will then consider a number of other actresses for the role and find someone else to play the part. With deepfake technology, the director could simply contract with Nicole Kidman to sign her publicity rights over for the movie. This means that the other actress who would have gotten the part had Nicole Kidman been unavailable now is out of a job. Deepfake technology could severely limit the pool of actors and actresses regularly appearing on screen.

Again, like we talked about last week, deepfake technology also has the potential to increase defamation and right of publicity issues. For example, what if Nicole Kidman still turned down that role, but the director went ahead and made a deepfake of her for the film anyway? It’s obviously a violation of her right of publicity, but it’s a scenario that we have not had to deal with thus far. Furthermore, in the era of the #MeToo movement where stars’ careers are profoundly affected by their personal actions, the potential for their careers to come crashing down based on false narratives created using deepfake technology is a looming possibility.

While deepfake technology certainly opens up a lot of possibilities in entertainment, it also begs the question, isn’t this just like lip syncing? Where fans have found out a particular band was lip syncing, the band’s reputation has been harmed as fans were immediately outraged. Is using deepfake technology to edit an actor into a film they didn’t actually act in just the movie form equivalent of lip syncing? Only time will tell whether consumers will even accept deepfake content as acceptable.