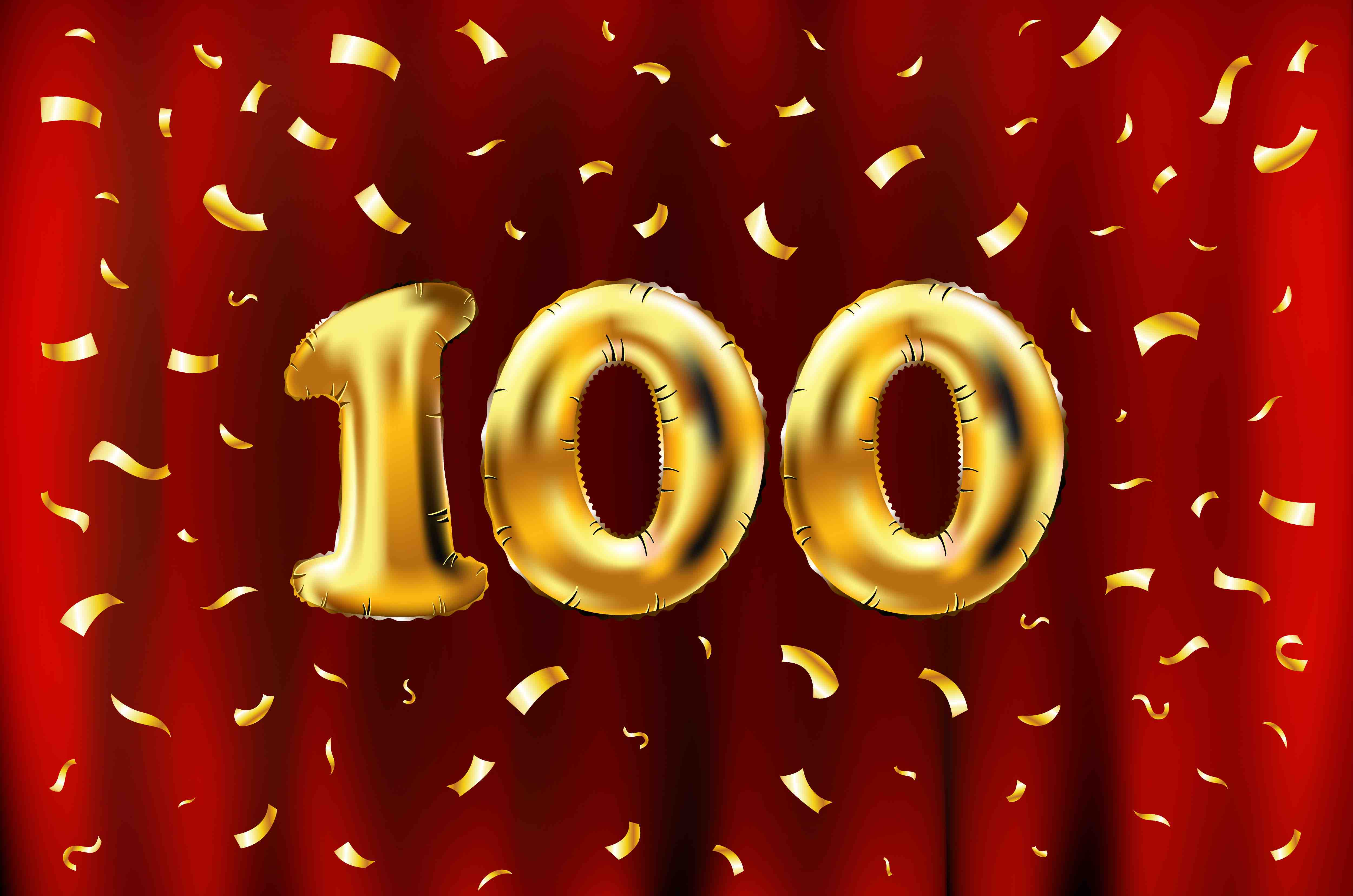 Episode One Hundred. Jon takes a look back at some of the highlights of the past four seasons and presents a Top Ten List of the most interesting moments from our first 100 episodes.

This is the 100th episode of the Creative Influencer Podcast!

It’s hard to believe that we are already on our 100th episode.

As you know, we’ve adopted a broad definition to what it means to be an influencer on this podcast, and have interviewed influencers of many shapes and forms.

We wanted to take this moment to look back at some of the highlights of the past four seasons. Here is a Top Ten List of the most interesting moments from the past 100 episodes:

Our very first guest, on Episode One, Season One, was Greg Goodfried. Greg was the Head of Digital Talent at UTA and his interview is our number ten moment.

Greg is also the co-creator of Lonelygirl15, YouTube’s first big hit. In his interview, Greg shared a detailed account about the story behind creating the show and how its success impacted the YouTube we know today, which we get a glimpse of in this clip…

Our number nine moment came in episode four of season one, when we interviewed Amber Scholl. When Amber graduated college with a journalism degree, she had dreams of becoming the biggest entertainment reporter in the world. Instead, she drove for Postmates. At her personal low point, Amber turned to YouTube and started to film all the things that made her life look great when it wasn’t. Her break out video, “How to Make Cheap Clothes Look Expensive,” increased her following from one thousand to one hundred thousand followers in two days. Amber now has 3.5 million subscribers. Her interview is an inspirational story about following your dreams, which we get a glimpse of in this clip…

Our number eight moment was in episode nine of season one, where we interviewed Brian Dunbar. Brian has worked on ten different Super Bowl commercials and we took a deep dive into one of his last ones involving Pierce Brosnan in this clip…

Our number seven moment was with Carter Sharer in episode eleven of season one. Carter is an award-winning designer and YouTube Influencer. He has 8.2 million subscribers and over two billion views on YouTube. His love of robotics and cars makes his videos truly unique, which he talks about in this clip…

Coming in at number six is our interview with Ricky Williams in episode four of season three. Ricky is a renaissance man and multi-faceted influencer. He is a Heisman trophy winner and was an elite professional athlete in the NFL. Ricky has a wide-ranging curiosity that has led him to study herbal medicine and astrology, which we hear about in this clip…

Our number five moment came in episode three of season one in our interview with Alisha Marie. Alisha has 8.2 million YouTube subscribers and 3.5 million Instagram followers.

Alisha has been described as the hardest working influencer on YouTube. We talked about the four phases of her career: from getting started to her workaholic phase, to burn out to a rejuvenation phase. And since this interview, Alisha has also started an apparel brand, Parallel Apparel…

Number four on our countdown is episode one of season two, when we interviewed Rodney Faraon.

Rodney is a former CIA analyst. While in the CIA he was a member of the President’s Daily Briefing team and CIA director, George Tenant’s, personal briefer.

After leaving the CIA, Rodney became the very first Director of Threat and Violence Assessment for the Walt Disney Company. Rodney is currently a partner in the Crumpton Group and president of Aardwolf Creative, a firm developing CIA themed dramas for tv and the movies.

In this clip, he shares his path to the CIA…

Coming in at number three of our best moments of the last 100 episodes is our interview with Will Hurd on episode nine of season two.

Will is the former Representative for Texas’s 23rd congressional district and has been described by Politico as one of the leading voices on technology in Congress.

Prior to running for public office, Will was an undercover agent in the CIA, serving in India, Pakistan, and Afghanistan.

The Congressman sat down with us to discuss how social media is affecting both the intelligence community and the government generally...

Our number two moment came in episode six of season four, where we interviewed Garrett Klassy. Garrett is the Athletic Director for the University of Nebraska. Garrett has been intimately involved in implementing the “Ready Now” program which helps student athletes craft and manage their personal brands on Social Media. It is the first ever NCAA program to embrace social media and incorporate the development of branding into the life skills training and support that students receive.

Garrett shared his thoughts on this new approach to training college athletes—specifically how instead of telling students what not to do, they are training them on best practices, which are applicable to all influencers…

And number one, our top moment from the last 100 episodes of the Creative Influencer podcast was our interview with Beto O’Rourke on episode nine of season four.

Beto represented Texas's 16th congressional district in the United States House of Representatives from 2013 to 2019. Beto came to national political prominence during his 2018 campaign for U.S. Senate, which he narrowly lost to Republican incumbent Ted Cruz, but also set a new standard in politics for his grassroots use of social media during his campaign. After seeking the 2020 Democratic nomination for U.S. President, Beto created Powered By People, an organization with the mission to reach eligible Texas voters to register, vote and volunteer.

Beto has been described as understanding how to use social media as an influencer and not as a politician. In our interview, Beto shared his thoughts on the positive democratizing effect of social media, how it can be used as for powerful purposes such as facilitating help, assistance and organizing: