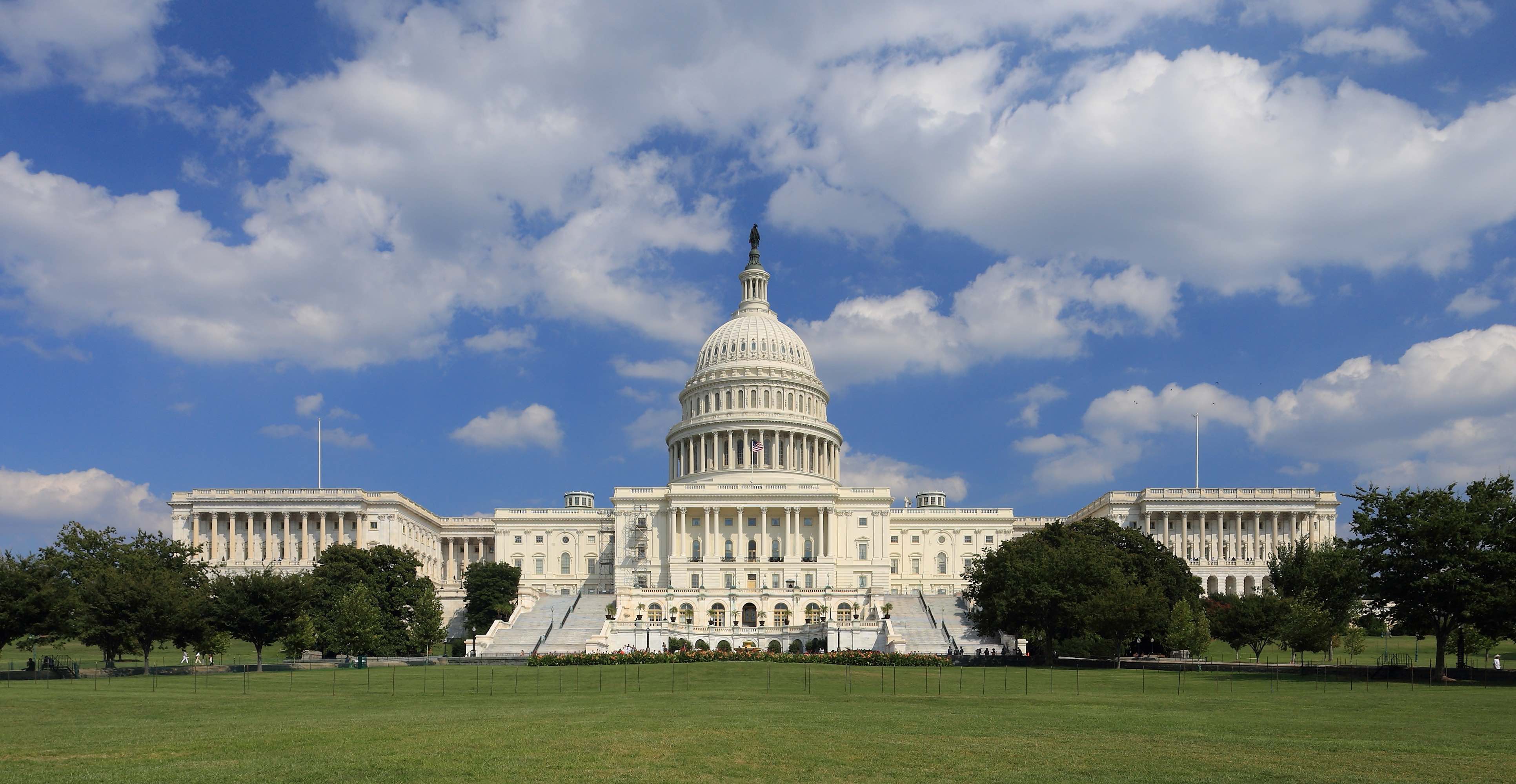 Our sixth minisode of the fourth season of “The Creative Influencer” podcast is available today for download on iTunes, Spotify, and premier platforms everywhere. In this minisode, Jon takes a deeper dive on the proposed federal legislation on college athletes profiting from their name, image and likeness. There are currently six bills that have been proposed in the House and Senate. Each has their own twist but there are common themes to all of them, which Jon outlines and discusses.

This is our sixth minisode of season four.

Over the past few weeks, we have been talking about the NCAA’s pending vote to allow student athletes to profit from their name, image and likeness, the various state laws that have already set guidelines, and how a related case is before the United States Supreme Court. If you haven’t already, go back and listen to minisodes three, four and five of this season.

Today we are taking a deeper dive on the proposed federal legislation on college athletes profiting from their name, image and likeness.

There are currently six bills that have been proposed in the House and Senate. Each has their own twist but there are common themes to all of them, which I will outline here.

First, of course, is the actual prohibition on any restriction on college athletes’ commercial exploitation of their names, images, and likenesses. An example of this is The College Athlete Economic Freedom Act, authored by Senator Chris Murphy from Connecticut and Representative Lori Trahan from Massachusetts. It states:

“An institution of higher education or intercollegiate athletic association may not enact or enforce any rule, requirement, standard, or other limitation that prevents college athletes or prospective college athletes, individually or as a group, from marketing the use of their names, images, likenesses, and athletic reputations.”

This would ensure that athletes, no matter their age or whether they are even enrolled in college, have the capacity to earn money from their publicity rights. All of the bills establish Federal supremacy on this issue, taking it out of the hands of states. This avoids a national hodge-podge of rules.

The second theme is the ability for athletes to hire agents and lawyers to represent them. The College Athletes Bill of Rights, introduced by Senators Cory Booker of New Jersey and Richard Blumenthal of Connecticut states:

A bit hidden here too is the idea of group licensing, which is also present in “The College Athlete Economic Freedom Act.” This would allow students to form collective groups to get sponsorships and brand deals together.

Then come the limitations.

The first limitation is that while playing or participating in mandatory team activities, schools can require students to wear apparel selected by the school. This is kind of a no-brainer limitation on the kind of endorsement deals that can be done. It means that while participating in games, practice, or travel, players will be limited in what kinds of brands they can endorse. One notable carve-out to this is in the “College Athletes Bill of Rights,” which says athletes can choose their own shoes, even during mandatory team activities.

Another limitation is the types of sponsors and industries that players can contract with. The Student Athlete Level Playing Field Act, introduced by Representatives Anthony Gonzalez of Ohio and Emanuel Cleaver of Missouri, suggests prohibiting contracts with:

“(A) A tobacco company or brand, including any vaping device or e-cigarette or related product. (B) Any alcohol company or brand. (C) Any seller or dispensary of a controlled substance, including marijuana. (D) Any adult entertainment business. (E) Any casino or entities that sponsor or promote gambling activities.”

One bill that seems to be the most friendly to the NCAA’s wishes is the Fairness in Collegiate Athletics Act introduced by Senator Marco Rubio of Texas. It provides the NCAA and any school or conference with immunity from any causes of action related to these rules. Effectively this would mean that the NCAA cannot be sued for problems with the resulting rules that the leagues and conferences make. The deeper meaning here is that this would provide antitrust immunity to the NCAA. I’m not sure if this will happen, and it depends on the outcome of the Alston case that we talked about in minisode five.

One last limitation is to expressly prevent student athletes from being classified as employees. This is to prevent the rumblings of students forming unions to demand compensation in addition to name image and likeness. For instance, Mississippi Senator Roger Wicker’s Collegiate Athlete and Compensation Rights Act says that:

“a student athlete shall not be considered an employee of an association, a conference, or an institution based on participation in varsity intercollegiate sports competition.”

This is not really related to the issue of name image and likeness. It is unlikely to be included in a final bill, especially in a Democrat controlled Congress, but this issue too depends partly on the decision of the Supreme Court in Alston.

There are a collection of other ideas brought up in the various proposed bills, such as reimbursement of medical expenses or a share in total school revenues for students. Largely though, it seems likely that those ideas will not make it into a final piece of legislation, since they are entirely unrelated to name image and likeness and the bigger issues.

There is an old saying that “if you like laws and sausage, you should never watch either one being made.”

It will be interesting to see how this sausage turns out!

The Creative Influencer is a weekly podcast where we discuss all things creative with an emphasis on Influencers. It is hosted by Jon Pfeiffer, an entertainment attorney in Santa Monica, California.  Jon interviews influencers, creatives and the professionals who work with them.