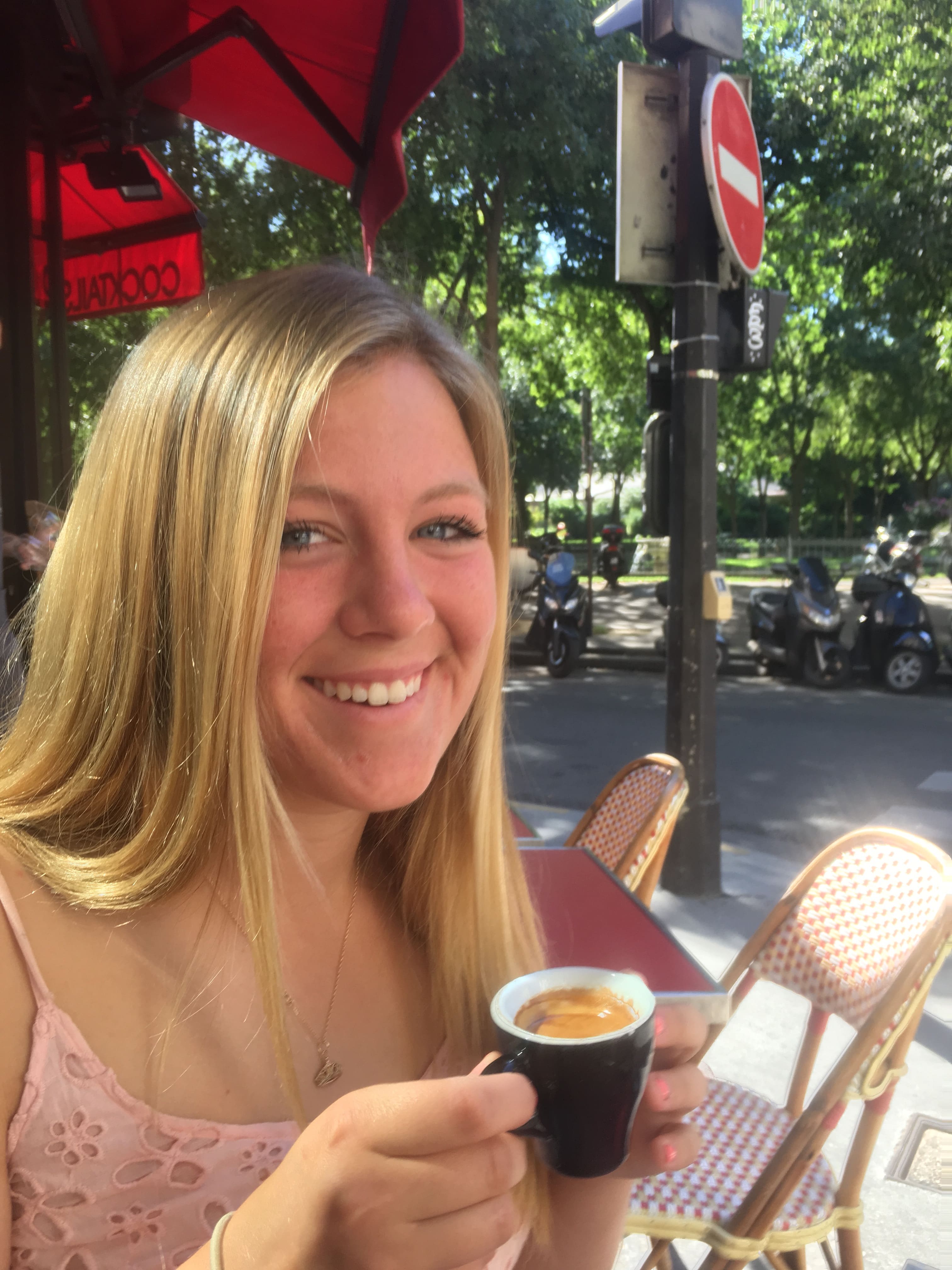 I, like most people within a 20-year radius of my generation, regularly use social media. Everyday, multiple times a day, I engage with content on Facebook, Snapchat and YouTube, all of which come with a bevy of their own controversies and quirks. The model of sites like these work very well from a business perspective. They entice all demographics with hyper-niche topics catered to each individual user. They capitalize on the users’ needs to gain social status, be heard, or simply curb boredom, all the while tailoring advertisements to users based on age, gender, religion, political party, search history, etc. As much as it may bother me that sites like YouTube use my data to categorize my consumership, I would not change it. Afterall, we often forget that not only are these sites businesses, but they are businesses we use for free. It is only because of YouTube’s use of my personal data that they can afford to let me watch the 500 hours of video uploaded to the site every minute of every day.

Many argue that YouTube violates first amendment rights by removing content that promotes violence, is sexually explicit, or hateful. I disagree.I would not change these policies because again, YouTube is a business, not a government organization, so they have the right to decide their own ethical code and remove videos that fail to meet it. Overall, YouTube has done a great job of “strik[ing] the right balance between openness and responsibility,” wrote YouTube CEO Susan Wojcicki in a press release.

There is one corner of YouTube; however, that ought to be up for up for review. Mass Shooters find much of their fame on the platform, whether it be through “video manifestos” posted before a performed shooting, or simply in the news outlets that plaster their faces and names all over the site after the fact. There is a movement right now in the form of a hashtag calling for news outlets, online platforms and individual consumers to “starve perpetrators of the oxygen of publicity.” The movement has the hashtag #nonotoriety and is based in studies of shooter motivations. Studies determine that fame is a major motivating factor of mass shooters. The theory behind the #nonoteriety movement is that if shooters’ names and faces are no longer mentioned in the media, those watching at home will be less inspired to enact similar plans – at least for the motive of fame. This is a movement that YouTube can afford to support. If media outlets had to adhere to the nameless, faceless rules of the nonoteriety movement in order to post their content on YouTube, perhaps they would be more inclined to report on mass shootings without giving the shooter the recognition they crave. By no means do I believe that identifying features of mass shooters such as age, race, and motivation should be left out of the conversation, because they are important components of identifying people who are at a higher risk, but I do believe that the imagery associated with repeatedly showing video clips of shooter manifestos and endlessly discussing their life-story and motivation is disturbing and sends the wrong message.

In supporting the #nonoteriety movement, YouTube could inspire news outlets to do the same, and promote a broader discussion of the issue of mass shootings, rather than a narrow fascination with individual characters.

Judith Brister, a student in Jon Pfeiffer’s media law class at Pepperdine University, wrote the above essay in response to the following question: If you were in charge of Instagram for one week, what changes would you make to the platform? The class covers copyright and social media. Judith is a Journalism major.