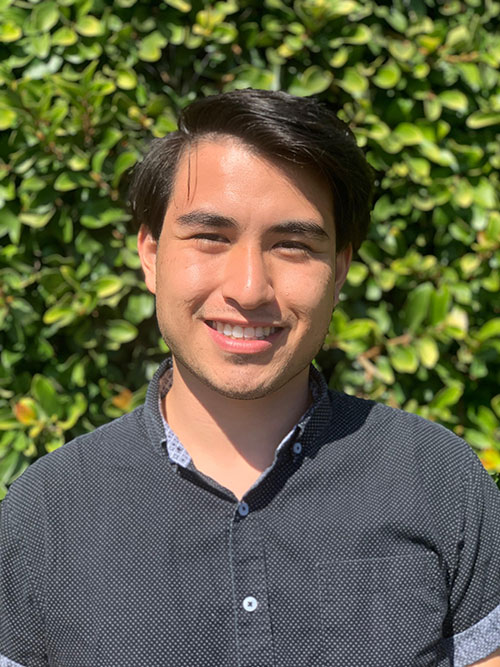 Instagram has increasingly become a platform on which people strive for popularity. Users aim to reach the status of “Insta-Famous,” acquiring millions of subscribers and getting that little blue checkmark next to their username that indicates that they are, in fact, “Verified.” Verified of what exactly? Fame? Influencer/celebrity status? Being clichéd and following the norm or some creative variation of it?

If by an unlikely stroke of fate, some intern at Instagram headquarters stupidly gave my account “executive” status, I would want to bring Instagram back to what it was seemingly intended to be at its inception: a platform on which users could share their favorite pictures with friends and others in the photography community. Now models, influencers, and photographers with the best cameras can all strive for popularity. It’s an influencers’ contest, which boiled down is a who-has-the-most-friends competition which we all should have grown out of by the fifth grade. It’s no longer about sharing the pictures that we, as photographers, want to share because we like it. We now look for angles, subjects, and shots that others would like—actually hit-the-heart-button like. It is not even what our family and friends would like, either, but—for the most part—what the lay person, the artistically-inept, and the bored worker scrolling through his or her phone would like. But we never post what we love, afraid that others would not love them, too.

The most effective attempt at this would be to remove the like counter—that pesky number people strive to get higher by adding hashtags and photo tags that direct their images to distinct groups and communities who in turn will either double tap the image in a vote of “Yes” or continue to scroll past in an implied “No, try again next time.” By removing this number from public knowledge, people may be more willing to post the images that they feel drawn to post instead of the images they believe would get the most likes. In this way, it would be more like VSCO, where pages get likes but the number isn’t counted. It is an attempt, as said before, to create a platform that mirrors what Instagram was initially designed to be.

But the simple truth of the matter is that VSCO is not Instagram. Instagram is the mainstream, the more popular of the two. If they were to be personified, Instagram is that trendy middle-school child of divorce that is striving for validation, whereas VSCO is the garage-band, white socks, ripped-high-water-jeans-wearing guy that sits on the bleachers, in the hallways, in an obscure corner of school. He is a nice guy, but people are more willing to associate with the validation-less child than with the guy who’ll let them be themselves albeit obscured in the corner alongside him.

If Instagram were to make these changes, however, it would impact the many users it already has, which may attract praise, backlash, or both. Although, amateur photographers—in this case referring to those who take photos because they love to—would respect this switch. It would no longer be about who could take the most detailed and artistic photo, but, instead, Instagram could be a platform where users give support and critiques to each other. It would not matter how many followers one has or how many people liked their pictures, but about the growth they achieve as a photographer by posting more and learning. One can only get better as a photographer by taking more photos.

Then the intern is found out, the CEO terminates him or her, and I’m revoked of my “executive” control, my changes reversed.

And the world scrolls on.

Kaelin Mendez is a student at Pepperdine University in Malibu, California double-majoring in Journalism and Psychology. Kaelin is in in Jon Pfeiffer’s media law class. The class covers social media and First Amendment issues. Kaelin wrote the above essay in response to the following question: If you were in charge of Instagram for one week, what changes would you make to the platform?