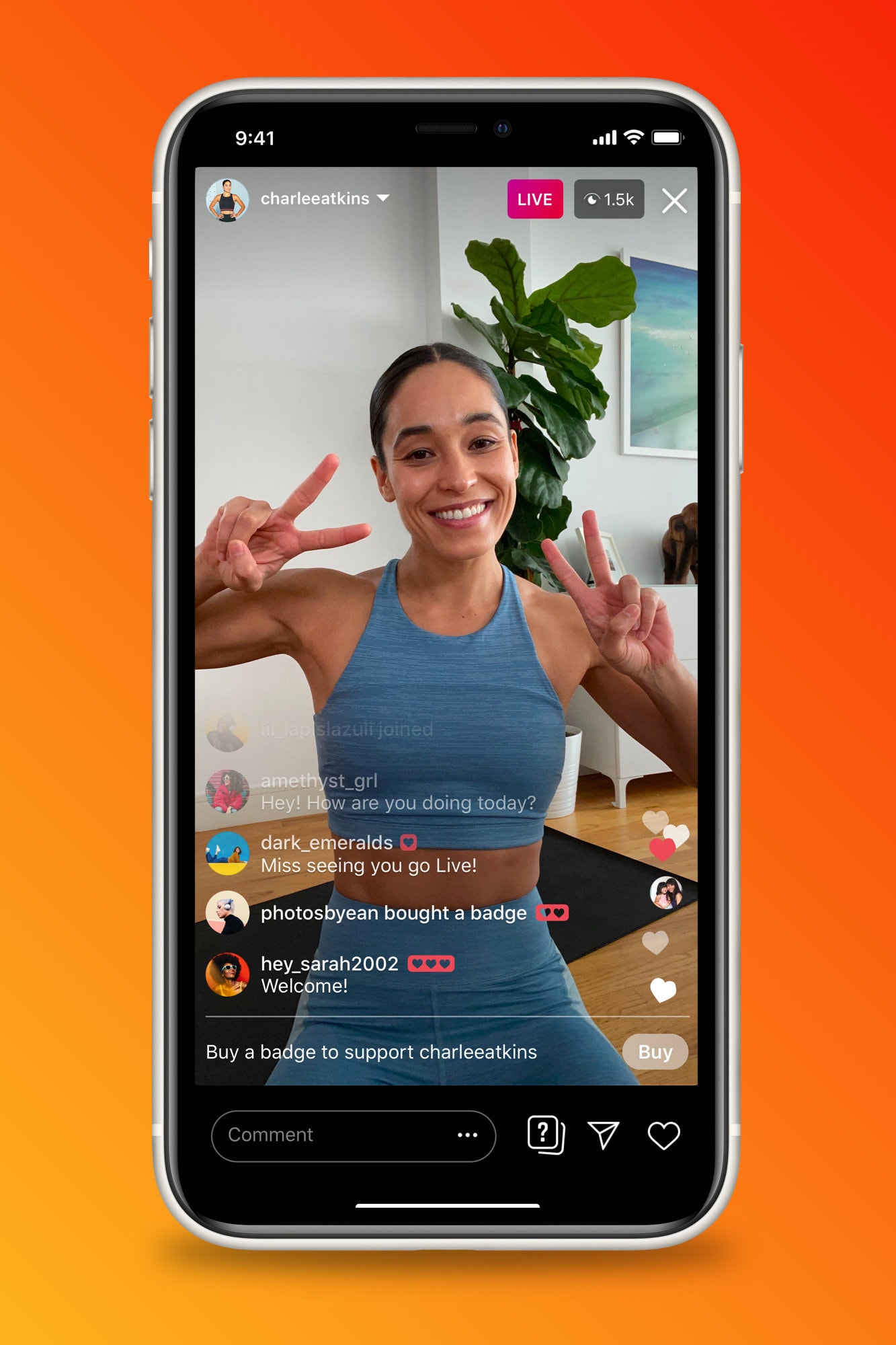 Our sixteenth minisode of the third season of “The Creative Influencer” podcast is available today for download on iTunes, Spotify, and premier platforms everywhere.  In minisodes, we answer questions that our listeners have emailed Jon.  In this minisode, Jon goes into the details of Instagram’s recent announcement that it will introduce two new features to allow influencers a way to profit directly off their videos.

This is a special follow-up minisode. Earlier this Season, in minisode seven, I answered Jenny’s question asking if it was true that Instagram makes more money than YouTube from Advertisements (which is true) and if that means that Instagram influencers make more money than YouTube stars. We talked about how Instagram kept all of its ad revenue for themselves and how they didn’t share with creators, like YouTube does.

Since that Minisode, Instagram has recently announced that it will introduce two new features to allow influencers with “creator accounts” a way to profit directly off their videos. Before now, as I mentioned in my answer to Jenny’s question, Instagram Influencers largely made money through deals with brands to create sponsored posts, which happened independent from and without the aid of Instagram.

The second way that Influencers can make money directly from Instagram will be through user-gifted “badges” during Instagram Live videos. This will essentially be like a tip that people watching a live steam can give to the creator. When someone gives a tip to an influencer, Instagram will put small heart-shaped icon next to the person’s name.

The badges don’t cost much—viewers can pay either $0.99, $1.99 or $4.99—but the creators will pocket all of their earnings. Viewers who purchase a badge will show one, two or three heart icons next to their usernames, depending on how much they paid, which Instagram says will make their comments stand out in the live feed. Influencers will also be able to see a list after the live video of all the users who donated, allowing for them to engage directly with their fans.

I can see the tips being a great way for even unlikely influencers to make some extra cash on Instagram. For example, think about all of the personal trainers that we’ve seen doing at-home workouts live on Instagram during COVID-19. Now they will have a way to make money besides asking for people to Venmo them or otherwise send these “tips” outside of Instagram.

So there you have it, Instagram is finally catching up with YouTube and other platforms in giving influencers a way to make money off of their hard work. Given that ad revenues from Instagram are already higher than YouTube, it’s about time.