Is California addicted to lawsuits (or to social media)? 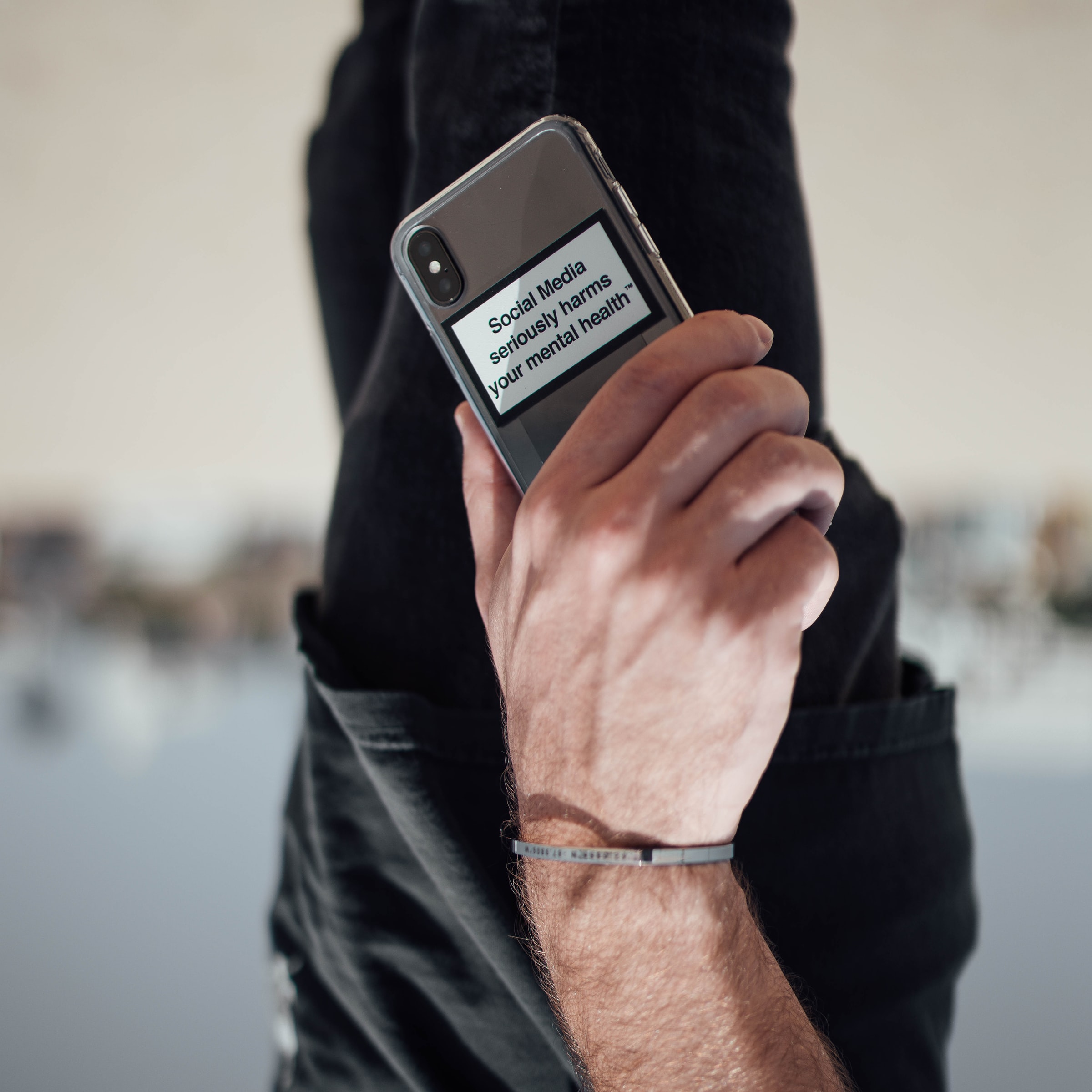 Our eleventh minisode of the fifth season of “The Creative Influencer” podcast is available today for download on iTunes, Spotify, and premier platforms everywhere. In this minisode, Jon talks about a new bill in California that will make social media companies responsible for the addictive design features of their apps as it relates to kids. If the companies don’t change these features, parents would be able to sue them for hurting their kids. This begs the question: which is the addiction—lawsuits or social media?

Today’s minisode is about a new bi-partisan bill introduced last week in California that will make social media companies responsible for the addictive design features of their apps as it relates to kids.

Assembly Bill 2408, or the Social Media Platform Duty to Children Act, would hold social media companies like Meta, TikTok and Snapchat accountable, regardless of whether they deliberately designed their products to be addictive—meaning they would have to limit any design qualities that could be addictive. It would also allow parents to sue companies that don’t implement preventative measures on behalf of their children.

The bill would allow parents to sue for $1,000 (or more) per child in a class-action suit for a group of addicted children, or as much as $25,000 for a single child.

The proposed bill comes amid rising concern over problems including the companies’ collection of user data, their role in shaping public discourse and their largely unilateral decisions about how to moderate — and not moderate — user content. The effect these practices have on children became especially topical late last year when whistleblower and former Meta/Facebook employee Frances Haugen leaked documents and testified before Congress about how Meta was aware of the extent to which Instagram can take a negative toll on young users’ mental health, especially when it comes to teenage girls and body-image issues.

According to one of the bill’s sponsors, Assembly Member Jordan Cunningham the policy is an extension of other protections for children unrelated to social media:

“We do this with any product you sell to kids. You have to make sure it’s safe. Some sort of stuffed animal or something that you’re selling to parents that are going to put it in their 5-year-olds’ bed — you can’t have toxic chemicals in it.... We just haven’t done that as a society, yet, when it comes to social media. And I think the time is now to do that.”

Longtime followers of the podcast will know that this is not a new issue. We’ve looked at this in the context of YouTube Kids and the FTC fining Google for collecting children’s data, as well as efforts to amend the Children's Online Privacy Protection Act to further limit this data collection.

It is also interesting to see how on Wednesday of last week, one day after the bill moved forward in the California Assembly, Meta launched a new resource center to help connect parents with social media supervision tools. So it’s safe to say, even before becoming law (if it ever does), this new push to regulate has definitely put social media companies on notice that they need to moderate their practices.

As it applies to Influencers, this just further cements what we have talked about in the past, that it is a best practice to not intentionally target children with your sponsored work. Of course, you can’t control who sees your content, but better to be on the side of the growing bi-partisan consensus.