Is TikTok in Trouble? 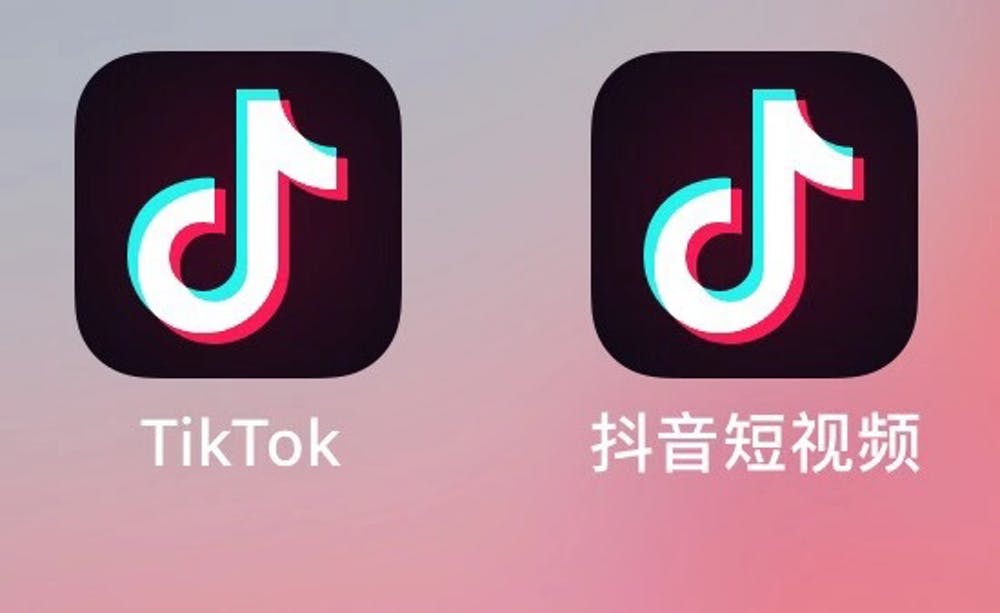 Our eighth minisode of the third season of the “The Creative Influencer” podcast is available today for download on iTunes, Spotify, and premier platforms everywhere.  In minisodes, we answer questions that our listeners have emailed Jon.  In this minisode, Jon discusses the U.S. government’s ban of TikTok on all of their phones and the security risks of app.

This week’s email is from Christophe

Subject: Is TikTok in trouble?

Hey Jon,
‍
I heard somewhere that the U.S. Army has banned TikTok on all of its phones. Why would soldiers have TikTok on their phones? But that’s not why I’m writing. My real question is why did the army ban TikTok?
‍
By the way, I loved your interview with Ricky.
‍
Christophe

Thank you and great question, Christophe.

To answer your question simply, TikTok is considered a cyber threat.

The Department of Homeland Security has also banned the app on all government-owned devices.

And just this last week, the TSA announced that it has stopped letting all employees use the app.

So why is TikTok considered a Cyber threat?

Last November, the U.S. government launched a national security probe into the app because of concerns that TikTok was collecting data from its young user base as well as censoring content. We’ve talked about COPPA and First Amendment issues before, but this goes beyond that.

Some tech founders (Steve Huffman, cofounder of Reddit) have gone so far as to call out TikTok as “spyware” that is “always listening.”

TikTok is owned by a Chinese company, named ByteDance. Under Chinese law, companies must cooperate with the Chinese government’s intelligence collection practices. In practice, this means that there is a very real possibility that the app can be used by the Chinese government to spy on people. Hence, the ban by the U.S. Army (and Navy, and TSA, and on and on….)

As it comes to everyday users, its really up to them how much privacy they want to give up and whether they want to welcome the Chinese intelligence service onto their phone.

As for me, I’ve deleted the app.

So, is TikTok in trouble? Maybe.

The Creative Influencer is a bi-weekly podcast where we discuss all things creative with an emphasis on Influencers. It is hosted by Jon Pfeiffer, an entertainment attorney in Santa Monica, California. Jon interviews influencers, creatives and the professionals who work with them.