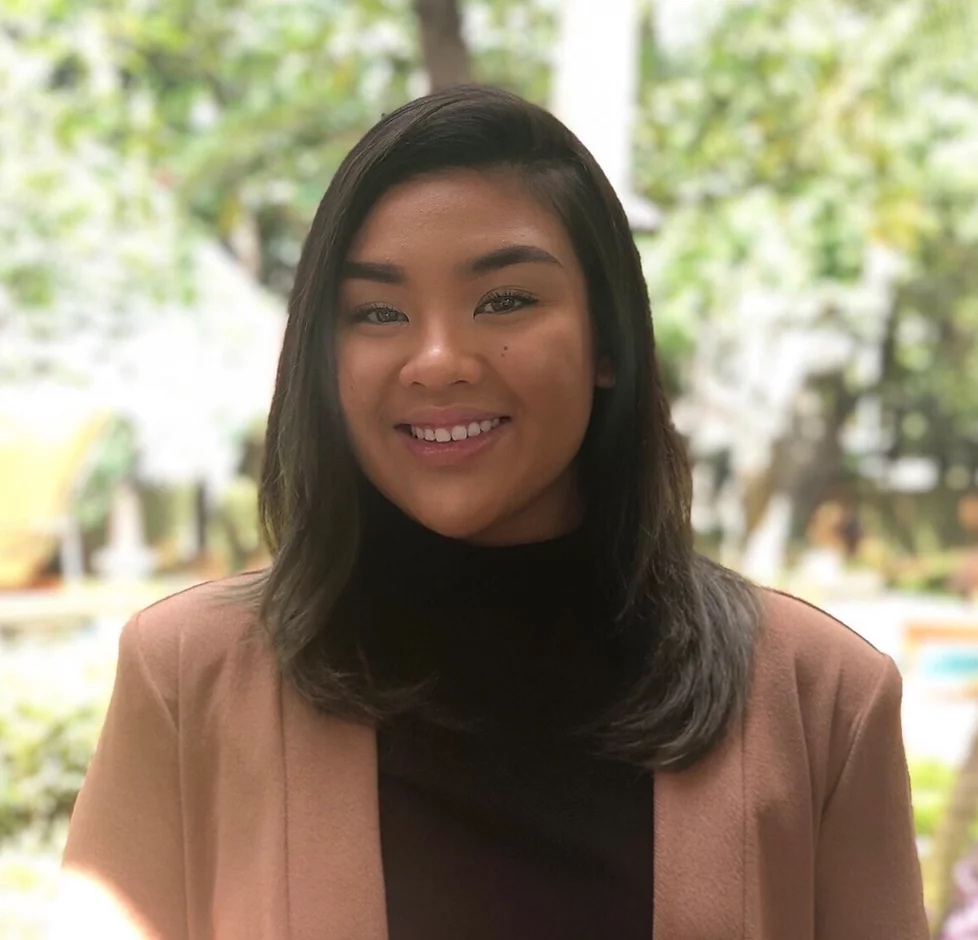 We’ve heard it all. That print is dead. So is radio. Soon, TV will die as well. But these mediums have yet to disappear today. In fact, companies are still spending a lot of money advertising their products and services on traditional media. However, they aren’t as strong as they once were because traditional media's readership, listenership, and viewership have declined over the last two decades as social media rises. Social media had overtaken older media industries at billions of dollars, making it possible to connect and share information with anyone worldwide and with as many people simultaneously. It has changed the way people produce, consume, and share information while interacting with one another, creating more news and content. Even though this new industry has changed the media landscape drastically, it can’t fully replace traditional media due to several reasons. But first, let’s dive into the positives and negatives of social media if it does replace traditional media.

As social media has been rapidly growing and billions of people have hopped on multiple platforms, we’ve seen the good, the bad, and the effects that have taken place. This has given us a glimpse of the positives and negatives of social media if it were to replace traditional media. Social media has provided users with a two-way engagement platform. Whether you’re a company or simply a user, interactivity increases; thus, more of both new and stronger relationships can be made. There is also flexibility in the way content is created and distributed. Information can be produced and viewed instantly, which keeps brands and users up-to-date and “on-trend.” It also opens up the possibilities of the type of content where the information can be shared, whether that’d be an audio podcast, YouTube video, Facebook post, a tweet, WhatApp chain message, etc. This is where creativity, marketing, data all fall into place to create content and hook people in to get them to view the latest post.

It is wonderful that we have instant access to quickly generated information. But because of the fast-paced environment, things change quickly and can be unpredictable. The immediate feedback from users creates clutter and makes it difficult to control information. Sometimes, false information could already be spreading on the internet even though in the “real-word” that particular event or fact is not taking place. Additionally, with platforms having an infinite-scroll feature, a limited number of characters that can be used, meta descriptions only showing a tiny section of the content, information needs to be shared in “bite-sized.” Especially having exposure to a tremendous amount of data means that a lot of the content on the internet lacks detail and sometimes credibility. Furthermore, as anyone can say anything, information may be biased and false.

Traditional media delivers a single message through one-way communication to the largest audience possible. On the other hand, social media may be used as a vehicle for disseminating that information and a tool for interacting with others. Each medium has a different primary purpose; thus, one cannot replace another if they serve different purposes. Additionally, social media has somewhat converged various forms of traditional media into one, and it is repurposing the material of traditional media, and they would be unable to thrive without it.

Savanna Sudwikatmono‍, a student in Jon Pfeiffer’s media law class at Pepperdine University, wrote the above essay in response to the following question: "Can social media fully replace traditional media? What are some of the positives and negatives if it does?" The class covers copyright and social media. Savanna is an Integrated Marketing Communications/Multimedia Design major.