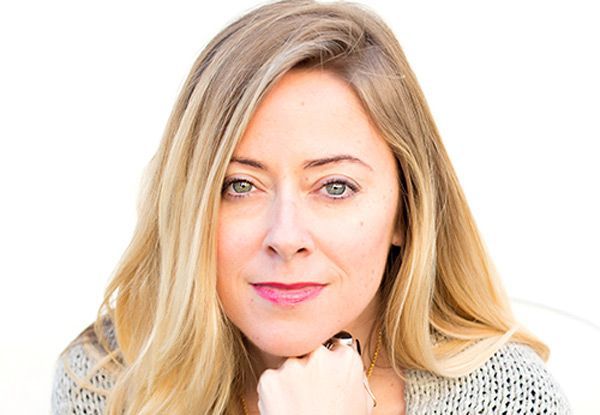 Our interview of Linnea Miron for “The Creative Influencer” podcast is available today for download on iTunes, Spotify, and premier platforms everywhere. Linnea talks to us about her path from a corporate lawyer at one of the world’s largest law firms to CEO of Real Wellness, a cannabis company specializing in CBD products. Our conversation is wide-ranging from astrology to her use of Instagram to market her company.

The Creative Influencer is a bi-weekly podcast where we discuss all things creative with an emphasis on Influencers. It is hosted by Jon Pfeiffer, an entertainment attorney in Santa Monica, California. Jon interviews influencers, creatives and the professionals who work with them.