Mastery of the Platform 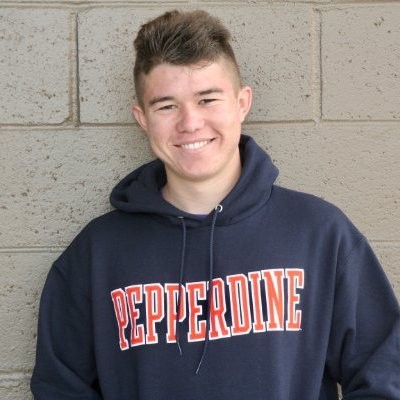 I received my first phone the summer after eighth grade. I was 13 going on 14. As for my use of social media, that didn’t start using that until freshman year of high school, around the age of 14 or 15. Additionally, even at that time, I was only using one media. Instagram was the first social media I was a part of. Since then, the social media available to me as well as the social media I use have grown.

Currently, I use Instagram, Twitter, Snapchat, and if you count them as social media, LinkedIn and GroupMe. There are certain social media platforms that I will never use. Facebook being the most notable of this group. As the number of social media has grown over the years, so has my use and understanding of each platform. Technology progresses, but to what extent. In order for there to be human progress, there needs to be technological advancements as well.

My habits over the years have progressed from novice to mastery of the platform. While I never posted much on any of the platforms, I have a deep, thorough knowledge of each media that I use. With each update that comes out, all it takes is a few moments for me to adjust to any change that rolls out. It makes sense that my generation is the first to be able to adjust with ease to the new advancements in technology and social media. It came out when we were still young enough to know the impact of it and still had enough neural plasticity to understand how to use it. The generation below us knew nothing of the time before social media so there didn’t need to be any changes to the way they thought or adapt.

Because of this, my habits have stayed mostly the same once I got into a groove of sorts. We are creatures of habit, and as such, once a routine is established, it is hard to break and is easier to lean into it and go with the routine. Additionally, humans are social animals. We crave the social interaction, and the intimate knowledge of other people’s lives, which social media provides. We now have the ability to interact and get to know people all over the world with the click of a button.

More importantly, when new social media comes out, because I am so used to the current social media and changing the way my mind thinks to fit each different source I use, it will be no trouble switching my thinking over to adapt to the new platform. My habits will change with the new platforms, as they changed when the ones I use now were new and I had to adapt.

From its inception, social media was meant to bring people closer together, however due to the ease of access and the need to not meet face to face, it ironically is pulling people physically apart. I hope that something can be done in the future to encourage face to face interactions and have people not just be staring at electronic ‘friends’ because in my opinion, the more important interactions only happen face to face, rather than through a screen and a platform to facilitate the interactions.

Carson Merodio is a student in Jon Pfeiffer’s media law class at Pepperdine University. Social media and First Amendment issues are covered in the class. Carson is a Public Relations/Hispanic Studies major.