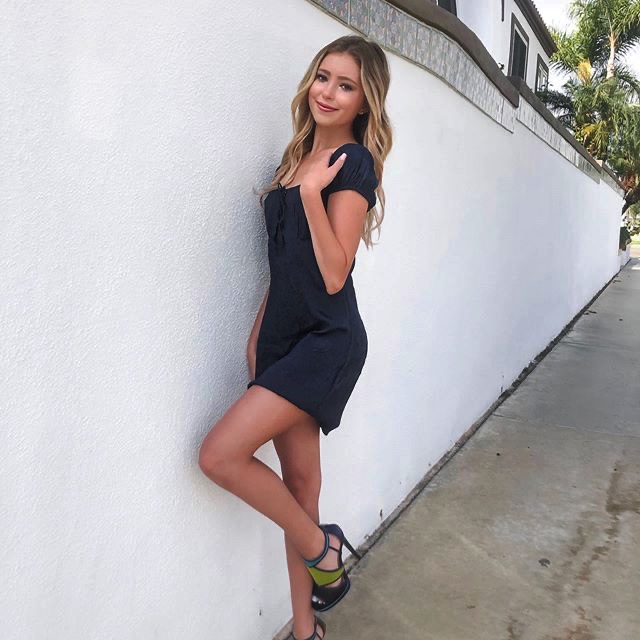 There is a lot of news about the likes on Instagram going away and being replaced with a name + the word “others'' rather than showing an exact number of likes. Instagram ended up sending out a test and implementing this to half of the Instagram users to see what people’s reactions would be and they were very mixed among users. I was one of the users whose likes were not removed but my mom’s were. I personally would not miss them at all. I like this idea for multiple reasons. Certain people definitely would miss this, and I can see pros and cons to each side.

For me I am an Instagram influencer, so numbers and statistics are very important overall for companies to want to work with you and see how much of your audience likes your content. So, to an extent numbers are crucial because that is what sets me apart from most other girls in having a company choose to work with me. On the other hand, personal notes like really have an effect on me. I feel the competition between others and having to try and be the best. When my photos get 3K likes versus 10K likes I get disappointed and hard on myself as if I am not pretty enough or it is an ugly picture. On the other hand if likes were taken away I wouldn’t be able to see this or feel that way about myself or compare myself as much to others and instead be able to focus more on the content I like and want to post rather than it being a competition. The pressure of likes-to-followers ratio is also something that is stressed upon for Instagrammers. So, I think getting rid of the likes would create way less stress among people and their worries to be perfect.

This also comes into play with people deciding what to like. There is definitely a stigma out there that no one wants to be the first person to like your new post so they will wait until a few other people have liked it or till it has more than like 10 likes. People then forget to go back to that post and then end up not liking it. Everyone feels some sort of inclination to like someone's post like Kylie or Kendall Jenner because everyone else is liking it. People tend to follow the crowd which I think has a big effect on people’s likes. So, to take them away and only show that “others” are liking it rather than a number would create a sense of individuality among people to like what they truly like and are drawn to rather than the pressure of following the population to be the same. Personally, I think likes should be taken away because it is better for the community and puts Instagram back to where it’s meant to be—a content posting platform for what people like. Even without the pressure of likes there is next the pressure of followers that will be considered and companies could still look at to see who they want to work with business-wise.

Chloe Rosenbaum (IG @chloerosenbaum), a student in Jon Pfeiffer’s media law class at Pepperdine University, wrote the above essay in response to the following question: Likes on Instagram may be going away. Will you miss them if they do? How will people know what to like? The class covers copyright and social media. Chloe is an Advertising major.