NCAA and Congress fight while advertisers wait on the sidelines 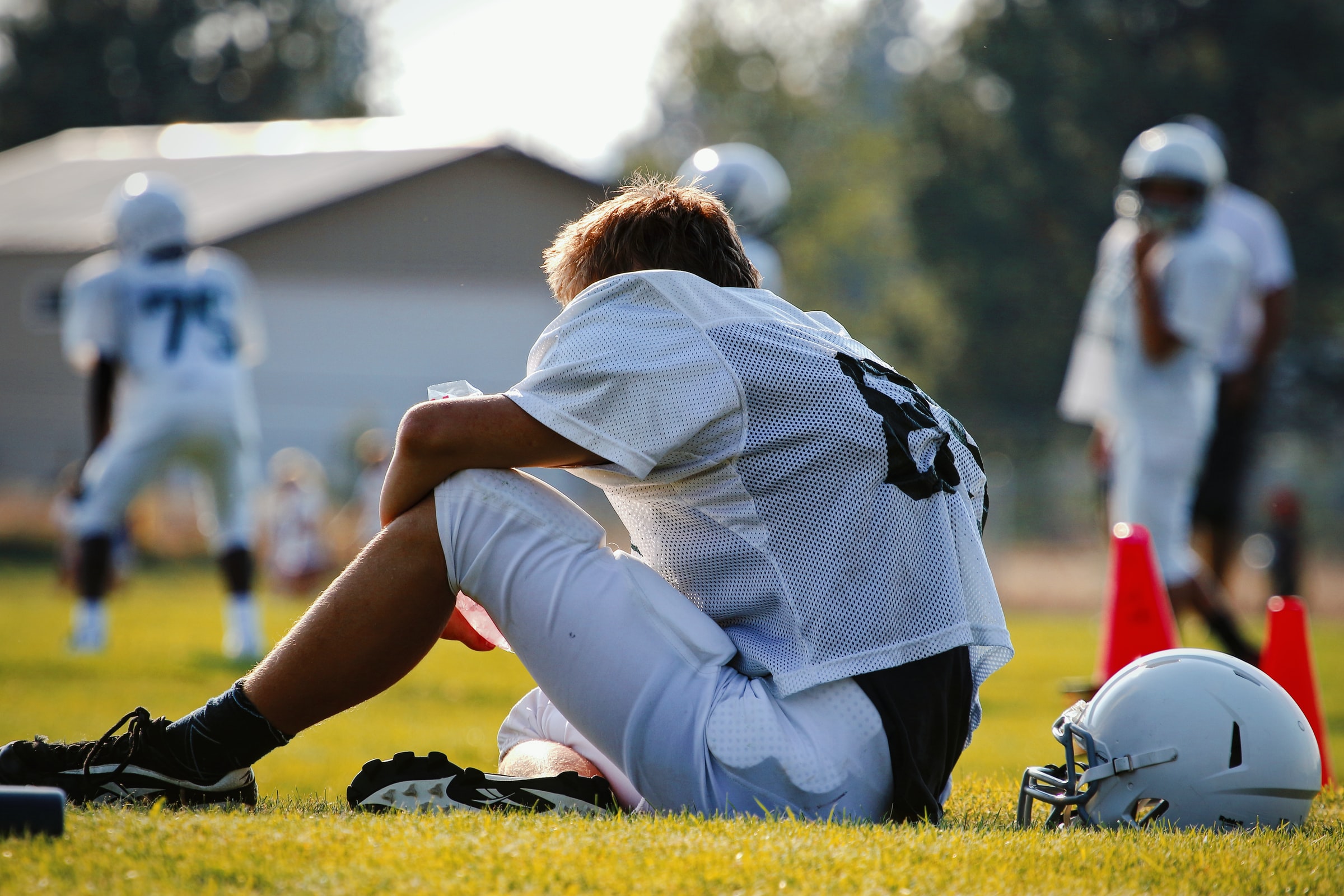 Our fourth minisode of the fifth season of “The Creative Influencer” podcast is available today for download on iTunes, Spotify, and premier platforms everywhere. In this minisode, Jon details the ongoing legal uncertainties around NIL deal-making for college athletes.

Last minisode we discussed the sheer size of the money pouring into college athlete name, image and likeness (NIL) dealmaking.

The big question now for the entire college sports industry, is whether and when there will be some form of overarching regulation, either by the NCAA or by Congress.

Because the NCAA gave no new policy and just suspended a bylaw this past summer, there’s room for interpretation. And as we’ve discussed in previous minisodes, there is a patchwork of rules and regulations at the state level.

The legal grey areas created by the NCAA’s decision mean that many large players in sports marketing are still cautiously waiting on the sidelines. The thinking is that in the midst of so much uncertainty, they don’t want to do any deals yet because they do not want to create any precedent for the terms of those deals in the future. Instead, they are willing to sit out the first year or so, and let others take the bruises and lessons learned.

Mike Arthur, senior vice-president at Veritone, which licenses broadcast highlights on behalf of sports leagues is a prime example. In a recent interview he said: “I counselled my team carefully that I don’t want to set a precedent this year. Let someone else take the bloody arrows first, I’d rather have some lessons be learned,” adds Arthur.

And for those who are trying to do deals, they are very rudimentary and one-off. Without unions or player associations to negotiate group licensing deals, which are typical in professional sports leagues, deals are being done on a case-by-case basis. This also means that bigger-ticket deals, such as video game licensing, which typically need consent from entire team rosters, are not yet feasible.

For years, the NCAA has asked for federal regulation of college sports. In the last seven years, they have spent half a million dollars a year on lobbying DC. Originally the aim of this lobbying was to get an exemption from antitrust regulation to maintain the NCAA’s authority as a governing body.

Now, in the wake of the Alston decision, which made it clear that there was no antitrust exemption for the NCAA, it has been lobbying Congress to introduce federal regulation of NIL to supersede differences in existing state laws, such as those in Florida, Ohio and California. It argues that the lack of an overarching national statute will make the marketplace “harmful” for college sports stars.

Furthermore, NCAA President Mark Emmert claims that the league is powerless to create a national NIL framework without opening itself up to further litigation from current and former athletes. “It is unsustainable for NCAA rules to be judged as unlawful and subject to recurring lawsuits each time the Association attempts to make a rule change or policy decision,” he said in testimony to Congress.

Those lawsuits include a class action filed last year in California by current and former college athletes, which has been amended since the NIL policy suspension to seek damages for athletes who were previously barred from NIL payments.

As we’ve discussed in previous minisodes, there are several Federal bills pending before Congress, but they have made little progress. Initially, legislators awaited clarity from the courts, which the Alston ruling has now given them.

There is little consensus, however, on how to shape legislation now that the NIL restrictions have been set aside. There are differing priorities. Some no longer want to focus on NIL, and instead want to legislate health and safety rules for college sports and guarantee benefits such as a medical trust fund for healthcare after graduation.

Some senate aides believe that a longer stalemate will only increase their leverage to legislate on these issues. Because the NCAA wants federal legislation done as soon as possible in order to have protection against pending lawsuits, they may acquiesce to some of these more expansive terms.

Ultimately, since the NCAA wants federal legislation, this may be a case where you have to be careful what you ask for. The NCAA may end up getting exactly what they want, along with a lot of regulation that they likely do not.