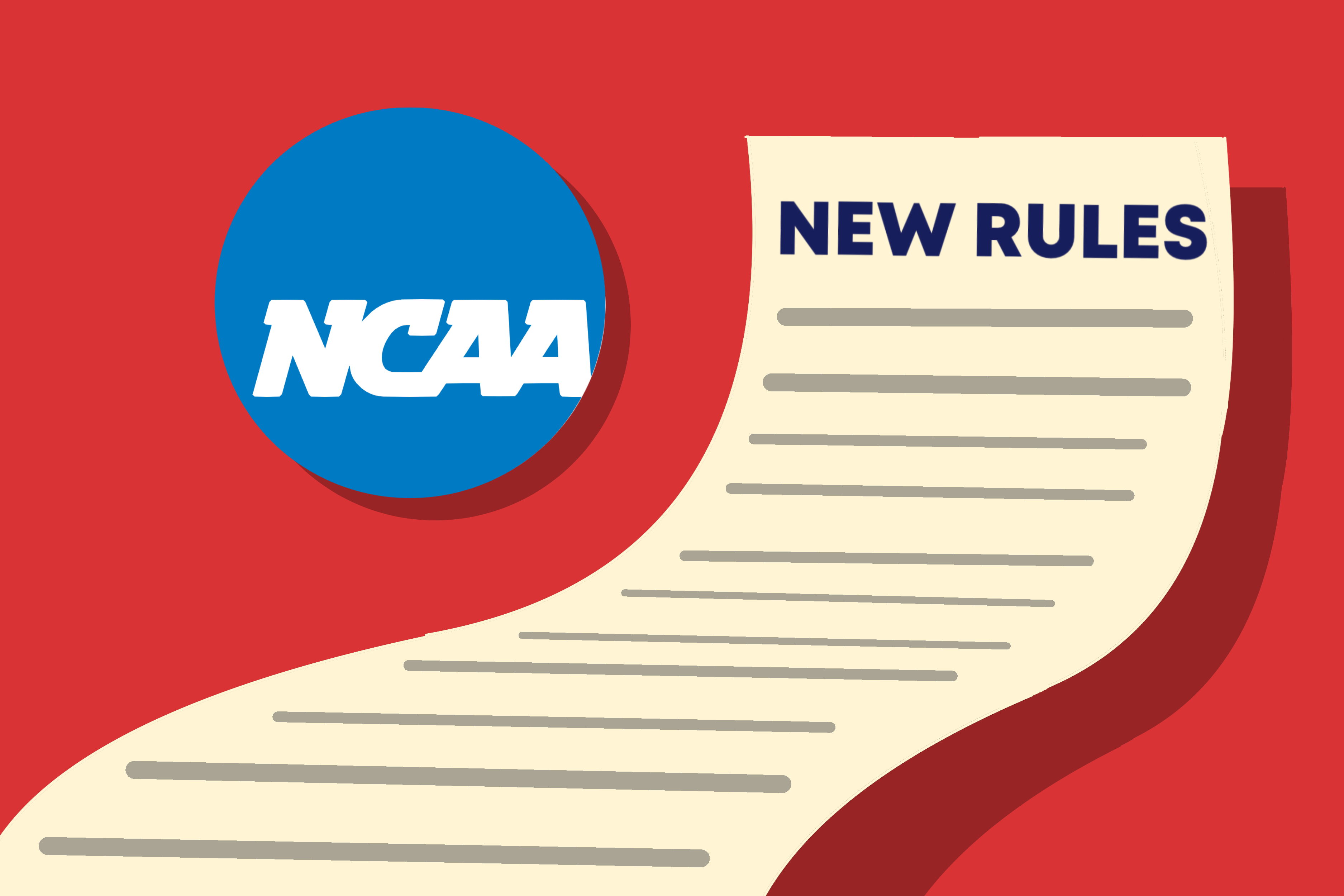 Our third minisode of the sixth season of “The Creative Influencer” podcast is available today for download on iTunes, Spotify, and premier platforms everywhere. In this minisode, Jon takes a look at the NCAA’s interim policy relating to a student athlete’s exploitation of their name, image and likeness – or as it is commonly referred to – NIL.

This is the third minisode of the sixth season of the Creative Influencer podcast. Today we are going to look at the NCAA’s interim policy relating to a student athlete’s exploitation of their name, image and likeness – or as it is commonly referred to – NIL.

In June of 2021, the United States Supreme Court decided a case called NCAA v. Alston. Former college athletes sued the NCAA, saying that rules that limit compensation to student athletes were illegal under antitrust law. The Supreme Court agreed, and in a big way. The decision was 9-0 in favor of the student athletes.

The NCAA couches its arguments for not paying student athletes in innocuous labels. But the labels cannot disguise the reality: The NCAA’s business model would be flatly illegal in almost any other industry in America. All of the restaurants in a region cannot come together to cut cooks’ wages on the theory that “customers prefer” to eat food from low-paid cooks. Law firms cannot conspire to cabin lawyers’ salaries in the name of providing legal services out of a “love of the law.” Hospitals cannot agree to cap nurses’ income in order to create a “purer” form of helping the sick. News organizations cannot join forces to curtail pay to reporters to preserve a “tradition” of public-minded journalism. Movie studios cannot collude to slash benefits to camera crews to kindle a “spirit of amateurism” in Hollywood.

Reading the very obvious tea leaves, the NCAA suspended its rules that had prohibited student athletes to be paid for the use of their name image and likeness. Not long after that, the NCAA issued a “so called” interim name, image and likeness policy.

For more on this background, go back to minisodes 2 and 3 from Season 5.

For the first time in over 100 years, a student athlete can now engage in NIL activities as long as they comply with the laws in their state.  The NCAA said that the athlete should, but aren’t required to, report their NIL deals to their school.

The NCAA has stated that NIL agreements should include the expected NIL deliverables – that is, the kind and number of posts or videos. This seems like a no brainer but it prevents compensation for work not performed.

Also prohibited is compensation for participation or achievement. How well an athlete does on the field or court cannot be a factor in compensation. In other words, athletes can’t be paid for scoring points, winning games, winning awards like the Heisman trophy, or winning championships. But, in reality if they do those things, their NIL will be worth more.

Players can accept money from businesses in exchange for using them in advertisements, and can also promote themselves or other companies in public appearances. Other NIL deals would include personal appearances, traditional commercials, social media posts and videos and autograph signings.

Let’s look at NIL deals from a school’s perspective. Schools cannot guarantee a particular NIL opportunity upon enrollment. They may not use NIL to recruit an athlete, but they will – more on that in a later minisode. Schools may not provide compensation in exchange for the use of an athlete’s NIL and, schools may impose additional requirements related to NIL – but they won’t. More on that in future minisodes.

The NCAA said that the temporary policy will remain in place until the it issues new rules – duh – or until there is federal NIL legislation – don’t hold your breath. There has been almost no movement in Congress since July 2021.

More on NIL in future minisodes.