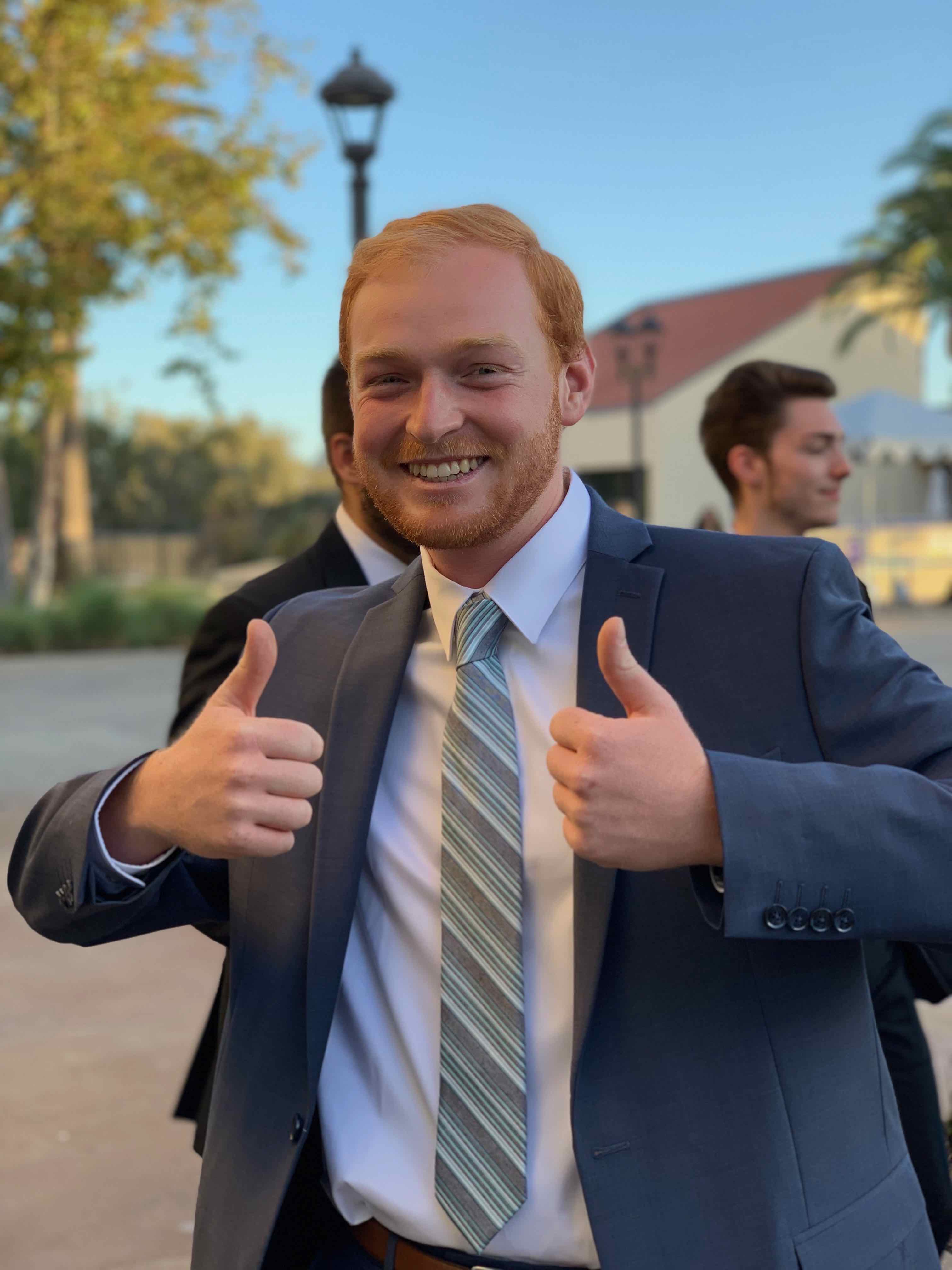 Well you might say that these athletes are on their way to make millions of dollars with a professional sports contract, or that they are there to receive an education and boost themselves to another level. Sure, some college athletes make it to the pros, however that is a vast minority of the players. Most players are in fact just going to play in college and then work a typical career, and will never experience a multi-million dollar professional sports contract. This gives way to the next level of disagreement which is that they are not here to make money, well then why does everybody else get to make money off of them.

I believe that they should simply make a percentage, a standard, predetermined percentage of money they are responsible for. This means that a percentage of jersey sales with their name on the back should go towards the players wallets, as they have solely funded that venture, with their personal brand. The line gets blurry when it comes to ticket sales, but maybe give all students a small percentage of the ticket sales, as a player they are the ones that essentially perform for you weekly, why not give them a small stipend?

Big schools line their pockets with money every single year, spending millions of dollars a year to pay for head coaches, and new stadiums. Why wouldn’t they invest a small amount to make their own players happy, and to allow them to not hold jobs in addition to schoolwork, and athletic work. These athletes are full-time students AND full-time athletes. That means they have to put their full attention to passing classes and winning games, yet some student-athletes are forced to work in addition to this schedule simply to pay for housing or food. Student athletes deserve the money they are entitled to.

How will it change the sports atmosphere? I think it will be a positive change, as right now the students are playing for pride, and the chance to make it to the pros. However, imagine if the player is now financially incentivized, maybe that ends the era of ‘1 and done’ (exceptional athletes do 1 mandated year of college athletics before moving to the pros). Players are already savvy enough to chase the money and play in overseas leagues. However those that are not fortunate enough to do that, are stuck at lower level schools where they cannot make money, and may even have to quit the sport altogether to keep themselves afloat. I think the addition of money going to players based on merchandise sales and other things, would improve the sports industry, making college sports more desirable to watch, and participate in.

Patrick Harley, a student in Jon Pfeiffer’s media law class at Pepperdine University, wrote the above essay in response to the following question: California and several other states have passed laws that would make it easier for college athletes to make money from their name, image, and likeness. Is this a good idea? How do you think it will affect college athletics? The class covers copyright and social media. Patrick is a Public Relations major.