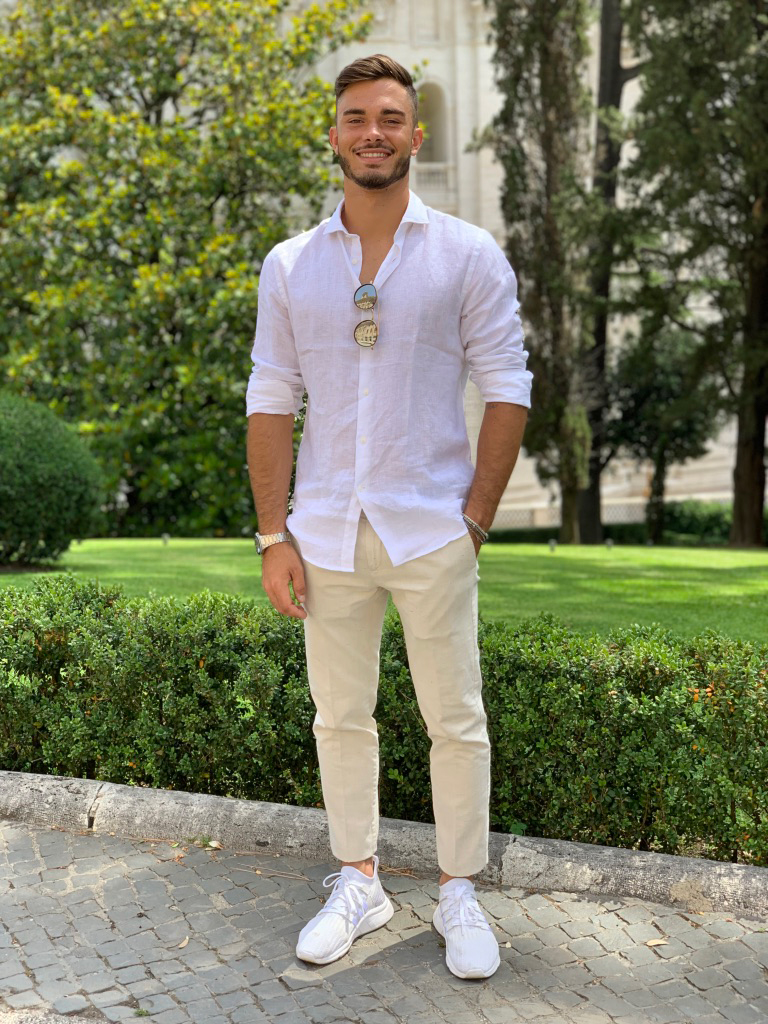 I would like to begin this conversation saying that my point of view could be influenced by the fact that I am a college student-athlete myself, but I will be as objective as I can be. However, my personal situation will not benefit from the new law because I am an international student, and other federal rules apply to my VISA status as a student.

I believe that permitting college athletes to make money under different circumstances will surely help the “professionalization” of college sports in general, and increase even more competitiveness and push younger student-athletes to consider even more seriously to practice a sport in college with the awareness that that might generate immediate profit; if their performances meet the expectations or request of sponsors and/or investors, for example. If we look at a single athlete, who has made that specific sport the reason of his life, and whose sport brought him to college, why should he be prohibited from getting a monetary compensation for what he has worked his entire youth for? ...giving up friends, social life and even family in order to train, practice, and compete at the highest level and earn a spot in a college sport team. My question to the reader is: why would this kid, -that is an example of work ethic, passion, and resilience; not only to younger kids, or other student athletes, but to the whole college community and beyond- be neglected of monetary compensation for his hard work, talent, and success? If we see it this way, it sounds fair to compensate a good performance in college the same way as in professional sports. However, for my limited understanding of the situation, with the NCAA national rules on one side, and the California state law on the other, if the law will take place it would inevitably attire all the best athletes nationwide within the state of California; causing a loss of spectacle in the rest of the conferences, and “stealing” the best players from other schools. This would almost inevitably happen not because of the values of a team are more appealing than others, or because one college represents a family path that the athlete feels he himself has to walk, neither because of the history and academic integrity code of colleges; but because of money. Students-athletes in fact would, likewise to many professional players prefer, or anyway choose money, over other things such as education, family, or long-term career goals. The same would happen with the coaches, Tv channels, advertising, marketing television, and sponsors; and everyone involved in the athletic department of colleges nationwide will be attracted from the money that flows throughout the state of California.

At this point, you might think: ok, then let’s pass this law nationwide so that every college has the possibility to keep or attract their best athletes competitors. This is something that many more colleges would not want to happen because they are well aware that that would require important financial resources to face other bigger schools in the country; and they know they don’t stand a chance to win. At the same time, that might result in a loss of interest for many “secondary” sports. I’d consider sports such as baseball, basketball, and football as “primary” sports, with some exceptions for some other schools that might value tennis, hockey, or volleyball likewise.

Considering all of the previous hypotheses of what the consequences could be, and the reasons for what could, or will happen if the law takes place, I don’t feel comfortable enough to express a firm decision whether student-athletes should be allowed to earn money competing in their sport while in college or not.

Corrado Summaria, a student in Jon Pfeiffer’s media law class at Pepperdine University, wrote the above essay in response to the following question: California and several other states have passed laws that would make it easier for college athletes to make money from their name, image, and likeness. Is this a good idea? How do you think it will affect college athletics? The class covers copyright and social media. Corrado is an Advertising and Political Science major.