NCAA NIL: Preparing for Their Future 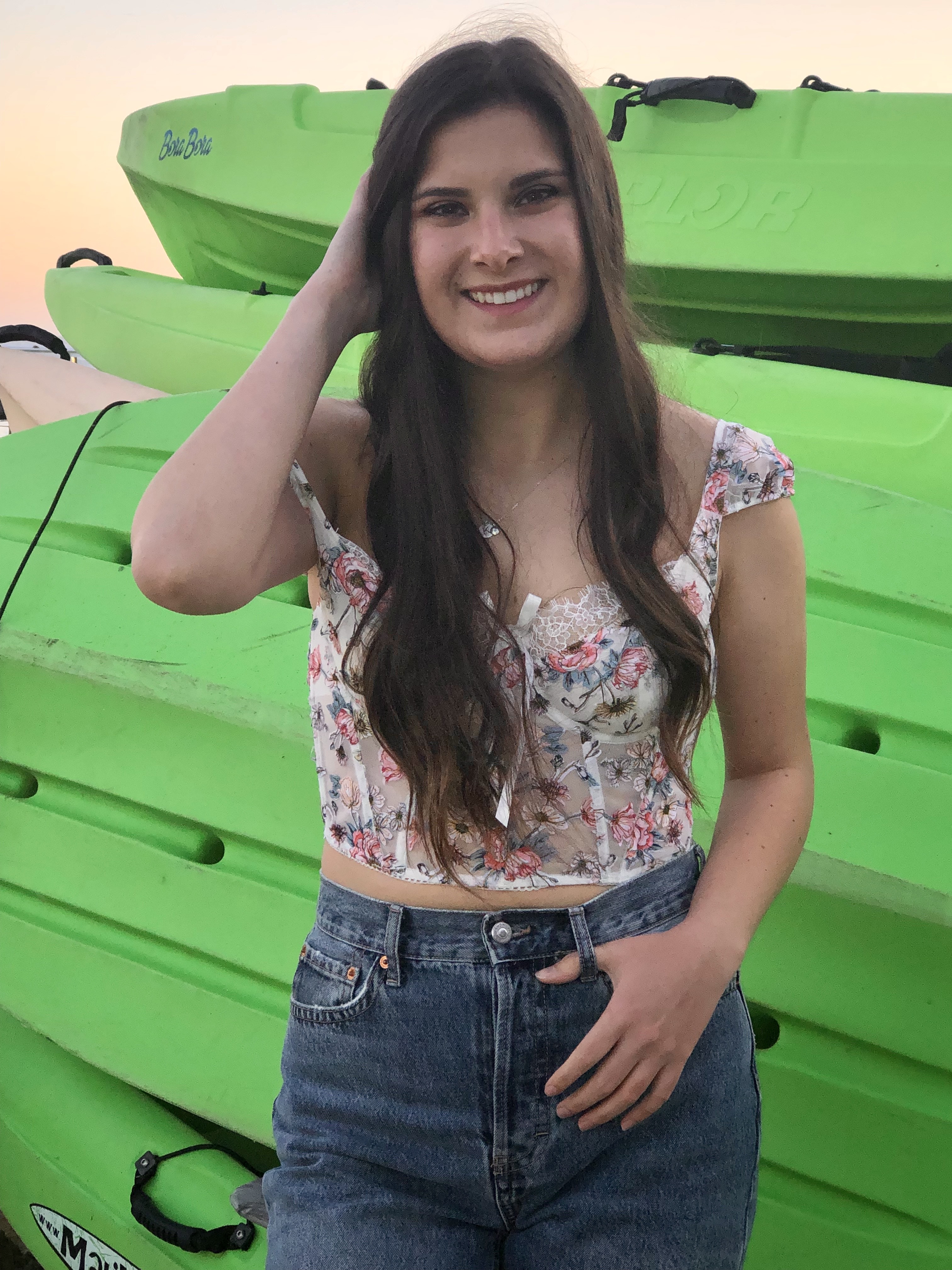 One of the great opportunities, or weaknesses depending on who you talk to, of our generation is the large extent to which social media runs our lives. If you want inspiration, advice, support, comfort, entertainment, or companionship you turn towards these popular apps. Information on anything and everything is at user's fingertips within seconds, from educational articles, to personal details of their idols, new fad diets, or even medical diagnoses. This trend has given way to influencers, or people who make money off of social media by taking on the role of a public figure. In the past collegiate athletes have been excluded from this movement due to the laws in place to maintain “amateurship” in college sports, which forbid the athletes from making money from their name, image, or likeness, but this has begun to change following in California’s footsteps.

There are two main ways in which this change of heart helps collegiate athletes; the first being that they can now make money off of themselves. This money can be off of social media success, through brand endorsements, or from hiring agencies, all of which are actions commonly seen in the professional sports industry. Professional athletes can make hundreds of thousands of dollars per post, such as soccer player Christiano Ronaldo who makes an average of five hundred thousand dollars per sponsored social media post, so this is a great opportunity for college athletes to take advantage of and learn from. The second way in which this law benefits athletes is that it sets up a future path for their hard work to be compensated through a salary. Even though the athletes would love to earn a monthly salary, paying collegiate athletes is a risky business as it could result in unfair treatment from University officials. The NCAA has been cautious with the recent overturning of the law in the hopes of avoiding these issues, in a recent press release they stated that there must still be a “clear distinction between collegiate and professional opportunities". Beyond this, they continue to urge the importance of keeping athletes off school's payrolls to encourage them to be treated as students rather than employees.

As a student who attends a division one school, I would like to think that I am privy to and aware of the lives of student athletes, as well as the many challenges they juggle each day. As a result of this I believe that it was correct to remove this legislation and allow collegiate athletes to make money as a way for these hard-working individuals to receive the recognition they deserve. Balancing practices, strength training, games, special diets, classes, and homework is extremely taxing, both mentally and physically, so the minimal funds that athletes can make because of their popularity during this time is well deserved. Moreover, allowing collegiate athletes to make money provides an opportunity for education on business deals, which may be very valuable in their future. This change will have an undeniable effect on the lives of athletes, as they will have access to a platform to teach the next generation, inspire others, and showcase their personalities on and off the court. This also comes with a new sense of responsibility, as players will have to learn what is appropriate and what is not. This new scenario will also allow athletes to be better prepared to manage a career in sports, if they choose to go down that path after college, by giving them a sneak peek into the world of professional sports under the watchful eyes of university officials and the National College Athletic Association. On the other hand, I also agree with the NCAA in their warnings to not provide players with an official salary from the university. In addition to turning sports players into university employees, I also feel that this action would allow athletes to either be comfortable treating classes as unnecessary due to the fact that their education will no longer be the way they make money now or in the future or make players may feel that they have to prioritize their sport over their education to please their new boss. All things aside, it is important for these individuals to receive the compensation they deserve, so I feel it was a good idea to allow them to make money off of their image, name, and likeness.

Although California was the first state to legalize collegiate players making money in this way, they are not the only ones hopping on this trend. Players all over the United States are making noise and hoping to have their voice answered with legislation, so that they too can use their success for profit. This does not come as a surprise as many of these players are already inspirations for the next generation and have gained thousands of followers, so making them official paid influencers is a predictable next step. In conclusion, I believe that allowing collegiate players to make money off of themselves is favorable for all as it rewards players for their hard work, allows players to give back to their following, and teaches players about the business side of what very well could be their future job, so they graduate more prepared for life.

Kendall Hefty, a student in Jon Pfeiffer’s media law class at Pepperdine University, wrote the above essay in response to the following question: California and several other states have passed laws that would make it easier for college athletes to make money from their name, image, and likeness. Is this a good idea? How do you think it will affect college athletics? The class covers copyright and social media. Kendall is an Integrated Marketing Communications major.