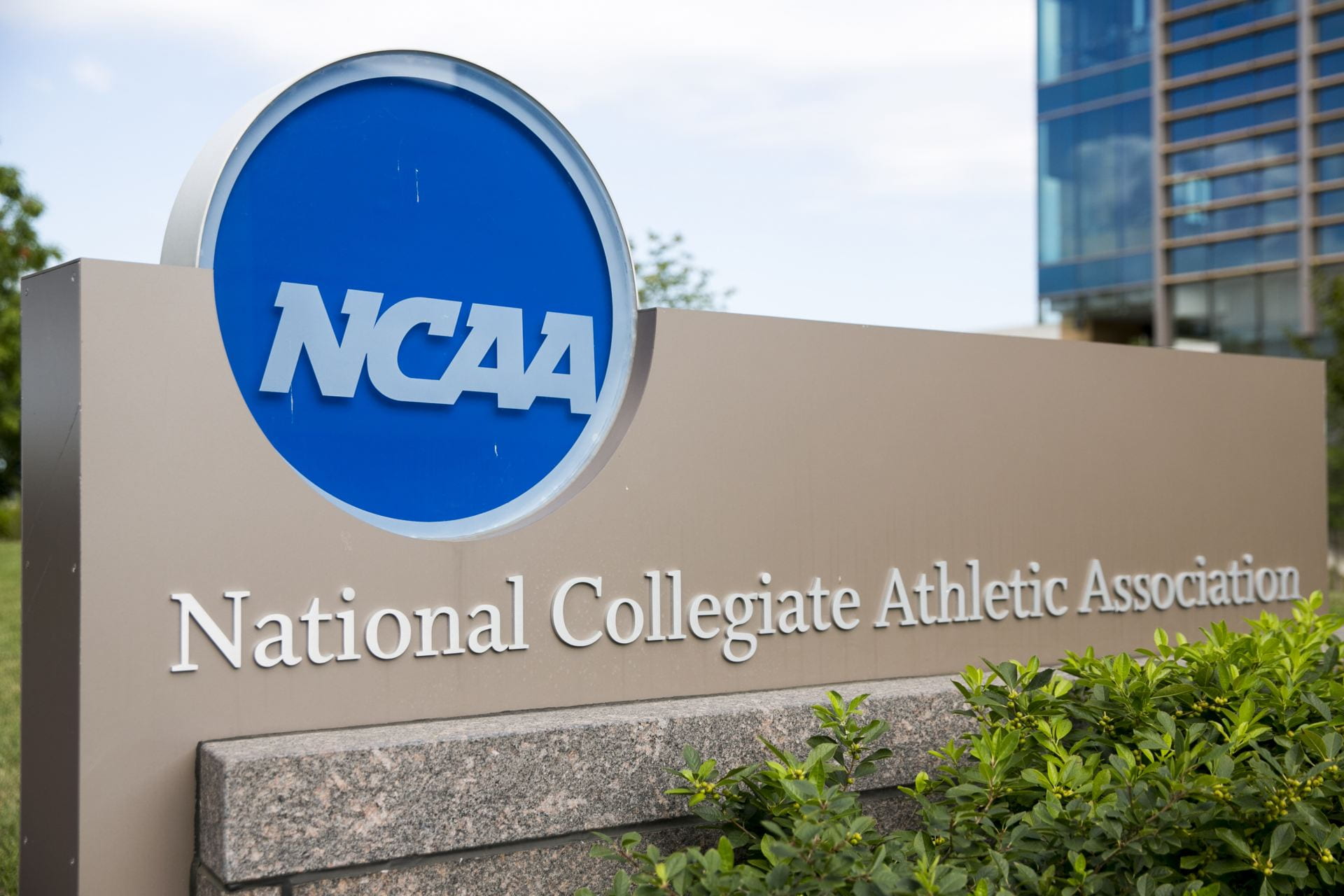 Our tenth minisode of the fourth season of “The Creative Influencer” podcast is available today for download on iTunes, Spotify, and premier platforms everywhere. In this minisode, Jon returns to his series on college athletes being able to profit from their name image and likeness and discusses the NCAA’s recent decision to move forward with their rules before state laws take effect.

This is our tenth minisode of season four.

The NCAA has decided to pass rules before July 1 to allow student athletes to profit from their name, image and likeness (“NIL”).

In a statement made last week to The New York Times, NCAA president Mark Emmert said he recommends the approval of NIL rights “before, or as close to, July 1.” He went on to say: “we need to get a vote on these rules that are in front of the members now.”

Continuing in our series of minisodes on the issue, today we ask: why the sudden action?

The NCAA has been playing a game of chicken when it comes to voting on new rules to allow student athletes to profit from NIL.

As we discussed in a previous minisode, the NCAA delayed their vote on new rules back in January. This was in part due to a letter the NCAA received from the US Justice Department outlining anti-trust concerns regarding NIL. In addition, the US Supreme Court had decided at the end of December to hear the Alston case, which deals with issues related to both NIL and antitrust.

In addition to delaying the vote, the NCAA has also been lobbying lawmakers to pass federal legislation on the issue. This would overcome the patchwork of individual state rules as they make laws about college athletes’ NIL. It would also take some of the pressure off of the NCAA with their other antitrust concerns that are intertwined in their ability to make rules regarding NIL in the first place.

I’m saying it’s been a game of chicken because, despite this wait for clarity from the US Supreme Court and the hope for federal legislation, several states still have their own laws coming into effect on July 1. The NCAA has been forced into action by the impending deadline.

Florida, Alabama, Georgia, Mississippi and New Mexico all have individual laws on college athletes’ ability to profit off of their NIL going into effect on July 1, and all of them come with different rules.

For example, in Florida, colleges will be required to conduct financial literacy workshops for student-athletes. Georgia’s law allows for an arrangement in which players can sometimes be compelled to share portions of their income with other athletes.

The problem now, is that even by adopting rules just like they were in January, the NCAA will still not resolve the problems they were hoping to avoid by waiting.

“The inherent issue with the N.C.A.A. is its bylaw changes that were drafted don’t go as far as some of the state laws, so you’re still going to have tension around state laws and N.C.A.A. rules,” said Greg Sankey, the commissioner of the Southeastern Conference (the “SEC”), where six of 14 colleges expect to operate under new statutes beginning in July.

Another interesting tidbit from the New York Times reporting last week is that the NCAA President Emmert said that he did not expect any decisions about new industry rules to hinge on the outcome of Alston, which is considering the scope of the N.C.A.A.’s powers. This means that it would appear that the NCAA is moving forward in the belief that the US Supreme Court’s decision in Alston is going to leave many issues undecided and still open for state legislatures and for congress to decide.

We’ll continue to keep an eye on the Alston case and what the NCAA decides for its rules in upcoming minisodes.

The Creative Influencer is a weekly podcast where we discuss all things creative with an emphasis on Influencers. It is hosted by Jon Pfeiffer, an entertainment attorney in Santa Monica, California.  Jon interviews influencers, creatives and the professionals who work with them.