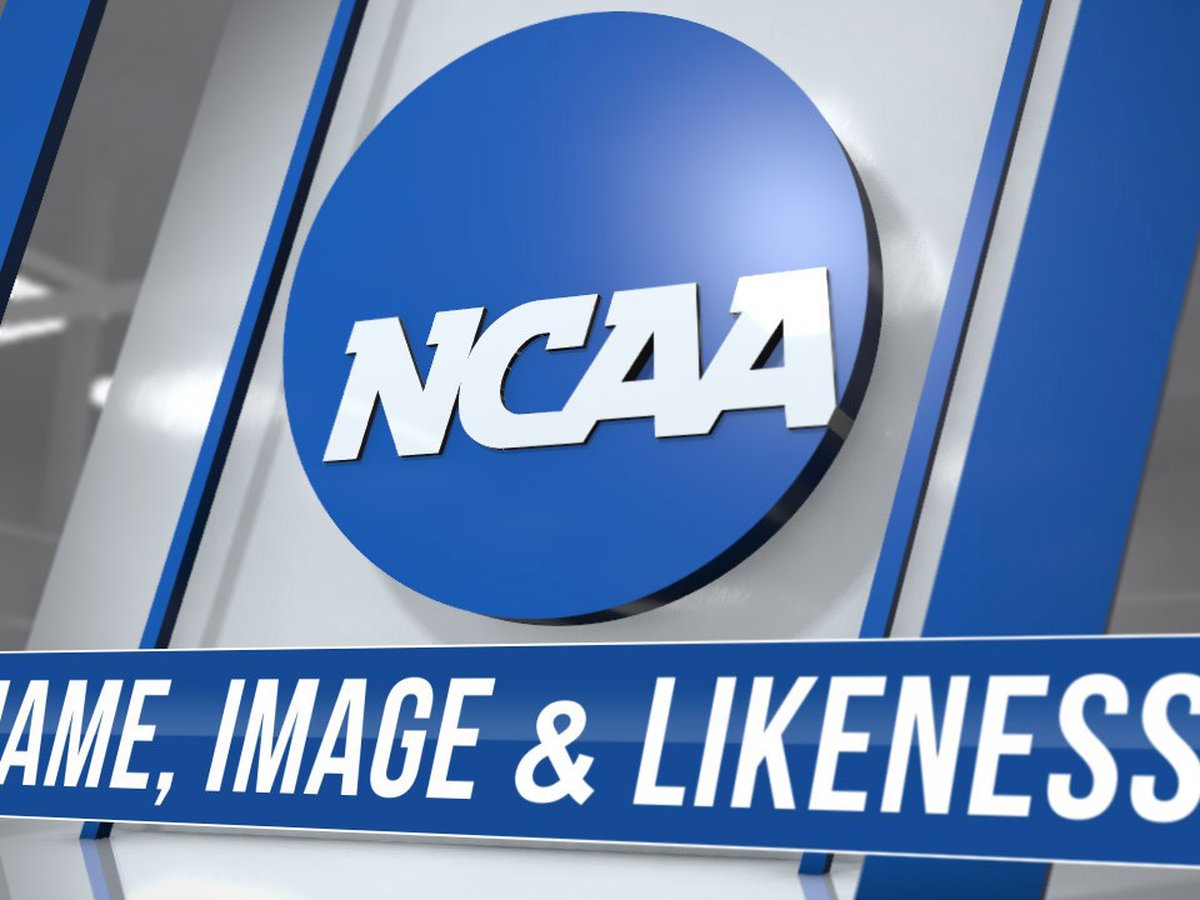 In our fourth minisode of the sixth season of “The Creative Influencer” podcast, Jon takes a look at name, image and likeness collectives – or as it is commonly referred to – NIL collectives.

This is the fourth minisode of the sixth season of the Creative Influencer podcast. Today we are going to look at name, image and likeness collectives – or as it is commonly referred to – NIL collectives.

In our last minisode, minisode three, I discussed the NCAA’s interim name, image and likeness policy. For the first time in over 100 years, a student athlete can now engage in NIL activities as long as they comply with the laws in their state.

That’s great if you a star athlete but what about everyone else? According to the NCAA there are more than 460,000 NCAA student athletes and less than two percent will play professionally.

Enter NIL collectives.  NIL collectives are designed to simplify the process of facilitating a way for all athletes to have access to NIL deals. A collective is typically supported by fans who can make a one-time payment or purchase a subscription and those funds are pooled to create NIL opportunities for student athletes.

One of the more well-known collectives is the Gator Collective. The Gator Collective is a quasi-subscription service starting at $5.99 per month going up to $999.99 per month.  It’s outspoken founder, Eddie Rojas has been quoted as saying its “about the confetti.” You know, the stuff shot out of canons after a championship game.

Members of the Gator Collective can attend a tailgator. That is T – A – I – L – G – A – T – O - R which is a play on the Florida Gators. Tailgators are not to be confused with a tailgate party where you eat and drink with your friends before a game. Gator Collective covers those too. The collective holds a tailgator the night before a game where fans can get together with Florida athletes.

Another collective is called Horns with Heart, a nonprofit charity organization. In a press release the organization said, “Horns with Heart was formed specifically to create an avenue by which University of Texas student-athletes can be empowered to make positive impacts on their communities and charities close to their hearts while utilizing their Name, Image, and Likeness.”

Horns with Heart announced that it will provide every scholarship offensive lineman at the University of Texas with $50,000 annually for charity work.

As of September 26, and according to Business of College Sports website, there are almost one hundred collectives with more coming almost every week.

Enter the NCAA. In typical NCAA fashion they are coming to the party a year too late.

In June the NCAA issued what they call “Guidance Regarding Third Party Involvement.” This “guidance” is their way to try to regulative collectives.

First, they define a “booster.” A booster is a person who assists or tries to assist in providing benefits to student athletes or their family members. Boosters and collectives may not communicate with a prospective student athlete for recruiting purposes. Also, a booster cannot guarantee a NIL agreement to secure continued enrollment at a particular college or university.

Further, coaches and staff may not arrange a meeting between a booster and a collective nor may a coach or staff member communicate with an athlete on behalf of a collective.

Finally, all NIL agreements must be based on an independent analysis of the value that each athlete brings to a NIL agreement. A NIL agreement cannot be set up to influence an enrollment decision. But who monitors this for compliance?

More on that in future minisodes.