NIL Deals for All Students, Not Just Athletes 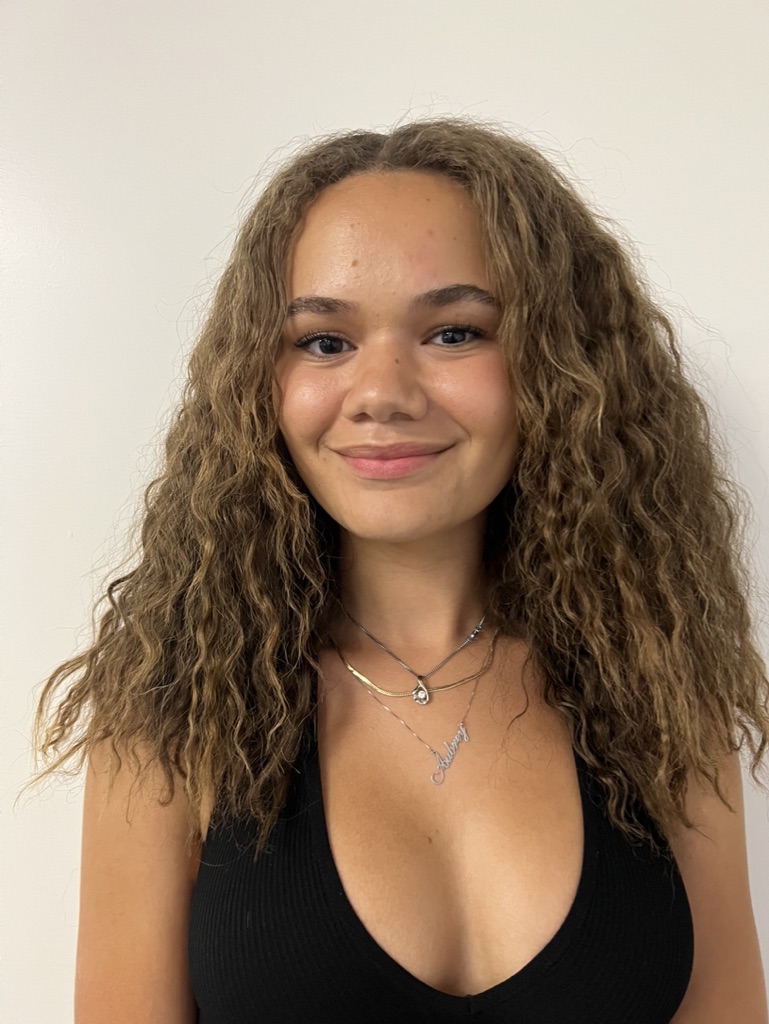 The current state of technology in the world has helped ordinary people to create a name for themselves that brings in cash, and for particularly gifted people (in this case, athletes) creating a name for oneself can be especially profitable. Name, Image, and Likeness deals for athletes are now being allowed by many colleges. These deals allow athletes to profit from their name, image, and likeness. Several universities have begun to aid student athletes in obtaining these deals. Non-athletes should be able to obtain deals to profit off their name, image and likeness. However, I feel that schools should not be involved in this when it comes to non athletes. Universities should provide a supporting role in aiding their athletes with name, image, and likeness deals; further, non-athletes should also be able to get these deals without university interference.

Schools profit off of athletes with the revenue they bring in from games and merchandise, so schools should aid these athletes in earning money as well because they make so much more off of them than they would from the typical student. NILs allow student athletes to “access a bigger piece of the billions of dollars generated by college sports each year” (Murphy). It is important that schools support their athletes by helping them obtain these deals because they profit so much from them. It is only fair that the athletes who are doing the hard work to create this name, image, and likeness for themselves (and thus, the university) also receive a piece of the pie. With that said, it is also important that schools are careful not to over involve themselves in these deals because it could be seen as bribery. Along these same lines, Murphy warns that schools should be careful not to use NIL deals as recruiting tools. Schools should play a supporting role in guiding their athletes through these deals given that they likely have more experience dealing with logistics, however I do not believe that they should be actively seeking outside deals for their athletes due to the concern of bribery.

If athletes can profit off their name, image, and likeness then anyone else can as well. Everybody has a name and image, and many also have likeness. It is only fair that regular people should be able to profit off these things if the opportunity presents itself, in fact we see this happening with influencers. With that said, in a typical situation since the school itself does not profit off the name, image, and likeness of non-athlete students, the school should not play a strong role in negotiating these deals. Even if a student holds some celebrity that draws attention to the university, the school should typically not be involved in these deals. In my opinion celebrity students do not hold as much university association as athletes who quite literally wear their school on their jerseys do, so there is no reason for a university to be involved in its students’ way of making money. It would be helpful for the school to provide information about avoiding scams, however unless the deal is related to the school they should not be involved in the deals themselves.

Students should be able to get deals for their name, image, and likeness. Athletes should receive the most support from the university in navigating these deals because the schools profit so much from the association with athletes that carry strong NILs. Universities should be careful to limit involvement in making these deals to avoid the potential scandal of bribery. Non-athletes should also be able to receive NIL deals, however unless said student carries strong association with the university, there is no reason for the university to actually get involved in making these deals. The best thing a university can do for these students is to provide information and support when it comes to the complicated logistics of these deals.

Many universities are forming collectives to help student athletes get name, image and likeness (NIL) deals. Should the same be done for non-athletes? What role should a school play in helping students monetize their NIL?