Objectification is in the Eyes of the Viewer 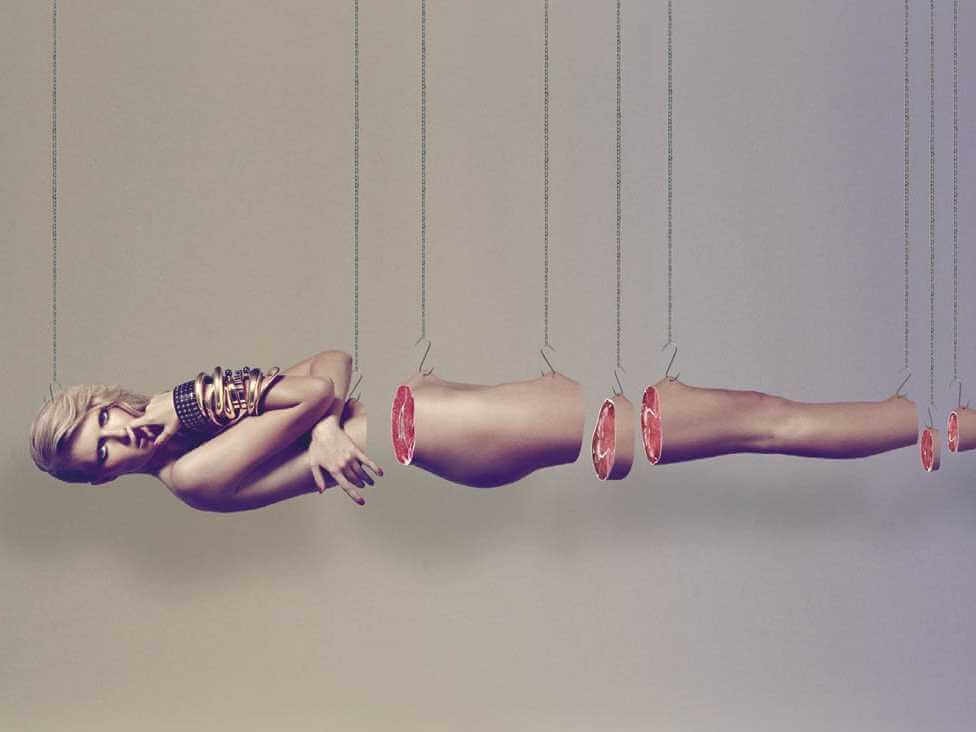 I think social media and social media accounts provide means for women to be both empowered and objectified; I do not believe it is mutually exclusive.

Sometimes, the same post can be seen as both for different people. An image of a near-naked girl may be lauded by some: “Yas, girl! Work it!” “Wear it for you, not him!” “#freethenips.” However, one cannot prevent others from objectifying the same girl, the same photo. There will always be those who stare at it and find themselves going back to it, lusting over her, simplifying her to a sexual object of desire. Trying to educate men, as well, is not going to stop the objectification of women, because all men are horny teenage boys who, at one point (or many points) in their lives—no matter how much they are told to respect women—will stare lustfully at a woman anyway. This is not a campaign for letting boys be boys, because I don’t agree with that. I think everybody fails and lusts, and we should teach boys to be men—where the fails and lusts are the exception not the norm.

I was presented with a strange situation just a few weeks ago. I came across the Instagram account of someone I work with, and in one picture, she was wearing a see-through lingerie-like top that clearly showed her breasts. It was strange, because I knew her before I saw the picture; she is smart and witty. I did not objectify her. Instead, I thought back to all the models that I may have in the past and realized that there is more to them then how they portray themselves on social media. They could be smart and witty, too, but it all gets lost behind a picture, a pose, or a post.

There are definitely sex accounts on social media that follow and message random people to try to get followers back. Occasionally, someone will see that some girl has followed them and the account photo is a scantily-dressed woman, and they will know that it’s one of those darned sex accounts that may very well be a catfish. In fact, it’s the idea of objectification of women that gives catfishes power and provides them with an avenue o do what they do.

Honestly, sometimes I cannot see why some women post the “empowerment” posts that they do. Then, men are blamed for making disgusting comments, but the picture may be disgusting, as well. Both sides feed the other: some empowerment posts lead others to objectify that woman, and the objectification of women lead some to upload empowerment posts.

It is simple: men need to respect women, and women may want to find other ways to express/seek empowerment. Easier said than done, I am sure.

There is no quick solution to it, no easy-to-follow three-step plan to resolve this cyclical issue. So many factors are involved: deep-rooted institutional beliefs and standards in a national and religious sense, women’s rights movements, stubborn men, liberals versus conservatives, etc. We are stuck here, where we are with it all now.

However, the answer is yes to the question. Social media does both: empower and objectify. But it depends on the viewer.

A Student in Jon Pfeiffer’s Fall 2019 COM 570 class who prefers their name to be withheld wrote the above essay in response to the following question: Does social media empower women, or does it facilitate the objectification of women? The class covers copyright and social media.