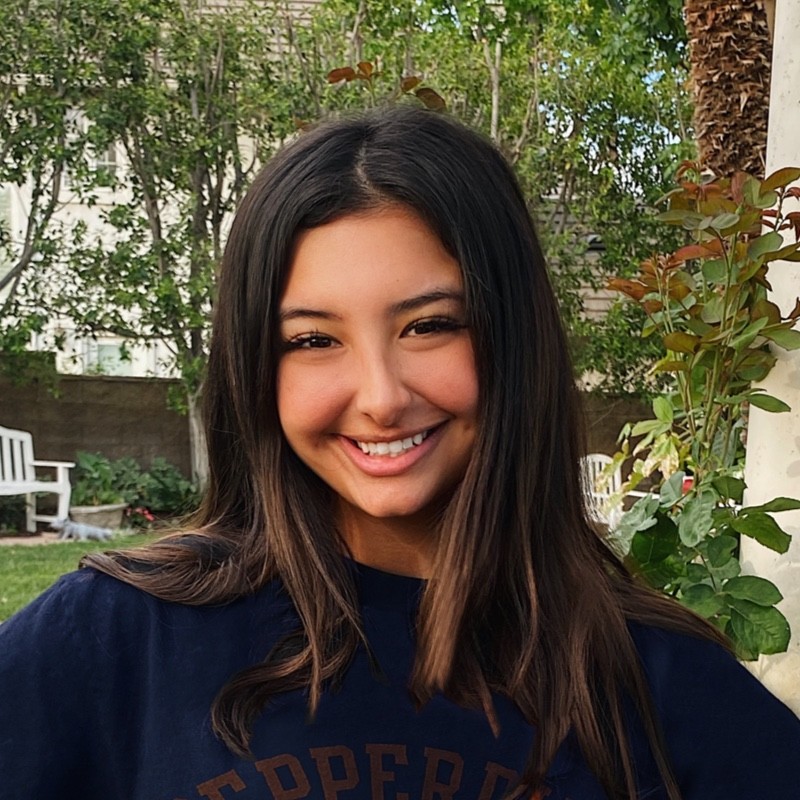 It has been almost two years since my last post on Instagram, and six years since the last time I posted anything on Snapchat. By choosing for the past few years to not take part in the sort of pressure social media puts on us to post about our every move, I consider myself to have quit social media, but only to an extent. I still open the apps occasionally, and when I do I find myself getting sucked back into the mindless scrolling, constant comparisons, and ultimately falling down a rabbit hole of profiles of friends, and friends of friends, and so on. As a matter of fact, before sitting down to write this, I decided to open Instagram and check the exact date of my last post. Before I knew it, a whole hour had gone by. I wasted an entire hour (which had only felt like ten minutes) scrolling through everything I missed since the last time I opened the app. And so, even though this doesn’t happen often and I do acknowledge the self restraint I have had for the past few years, I believe fully quitting social media might just be in my foreseeable future. However, I think a distinction must be made between fully removing yourself from all forms of social media and being in control of your dependence on it. There doesn’t have to be a choice between one extreme or the other, taking part in the virtual world or removing yourself from it altogether. That doesn’t go without saying though that relieving oneself from this sort of obligatory participation in social media can be quite liberating. With that being said, living a life free from the chains of these virtual worlds has the power to completely change the way we live our lives and see the world.

Life has become performative. Thanks to social media platforms, particularly Instagram and Tiktok in my opinion, it has become normalized to see people put their entire lives on display for their followers to see. Without such pressure to perform our lives for an audience, it would be much more accessible to live a life that is led by you and you only. Quitting social media would not only remove the disconnect we often see between a life on social media and reality, but it would also allow for greater authenticity in the way we live our lives and further encourage us to be more intentional in everything we do. With this, removing yourself from your online presence would mean removing yourself from constant distractions and interruptions. In the absence of these non-stop interruptions, productivity levels would most definitely boost, in turn giving us more time to do other things we enjoy. Time is finite, and without any social media to consume, we would have more of it. We would have the ability to experience new things rather than being subjected to engrossing ourselves in the virtual world.

I am not claiming that social media has purely negative effects. Nor am I advocating for anyone to disengage from it altogether. In today’s day and age, it’s practically impossible to go through life without any kind of online presence, especially since it has become a huge determinant of a person’s character and abilities. However, I do want to promote the concept of a balance between social media and reality. There are a plethora of benefits that come with quitting social media, and if we only took the time to think about the great ways in which removing ourselves could impact our lives, I think we would see more people without a social media presence in our society.

Have you ever considered quitting social media? What do you think would happen if you did?