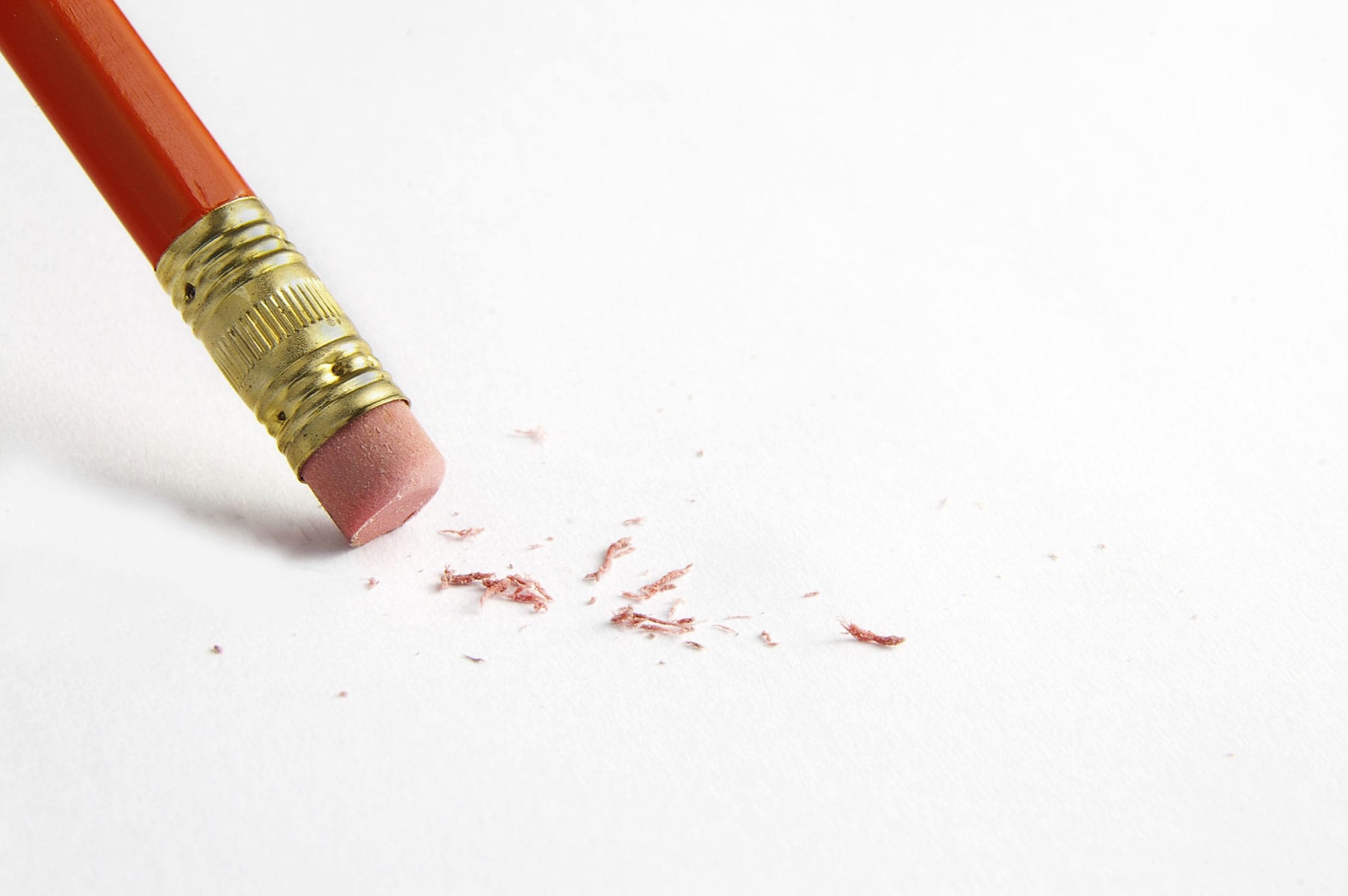 Picture this: you’re stuck in the movie Mean Girls. Regina George writes awful, totally untrue things about you in the Burn Book, which makes its way around school. Your life is totally over, right? Well plot twist, to make matters worse, someone gets ahold of it and publishes it in the local newspaper! Before you transfer schools and move cities, let’s breathe and talk about a couple things.

First, Mean Girls is just a movie, it’s not real, and you’re a full-grown adult. Second, what do you do if someone publishes something defamatory about you? Today we’re going to talk about one specific part of post-defamation damage control: retractions. Often when someone is dealing with defamation, they don’t even necessarily want the other person to pay, they just want the person to take back whatever it is that they said. The first step to getting someone to take back a defamatory statement is requesting a retraction. There are a couple of reasons to demand a retraction when someone publishes or broadcasts a defamatory statement about you.

First, it obviously gives you a shot at getting the person to publicly take back what they said. Second, there’s California law, which says that unless you demand a retraction within 20 days of learning of the statement, you can’t recover anything more than special damages. Technically, this law applies only to a particular subset of defamatory statements. It applies to defamatory statements published in a daily or weekly news publication. There has been considerable legal handwringing about whether something qualifies as a news publication (for the last time, National Enquirer, there is nothing about you that screams “news”), and basically it boils down to whether the publication is focused on getting news on matters of public concern out quickly or whether it has the time to fact check its sources. It also applies to defamatory statements broadcast over the radio. If the defamatory statement you’re dealing with doesn’t fit into either of those boxes, then a demand for retraction is not required in order to recover more than special damages.

Here’s why you should consider asking for one anyway: it’s a first chance at getting someone to take back the statement (how many times can I reiterate this in one blog post?). If you demand a retraction, it gives the other person the chance to fix their mistake if they inadvertently published something defamatory, and at a minimum, you make sure your bases are covered in case the law gets expanded to include more types of defamatory statements. There is generally no downside to asking for a retraction, if you’re serious about doing damage control. Unless, of course, you think no publicity is bad publicity... then go ahead and milk that news cycle for all it’s worth.