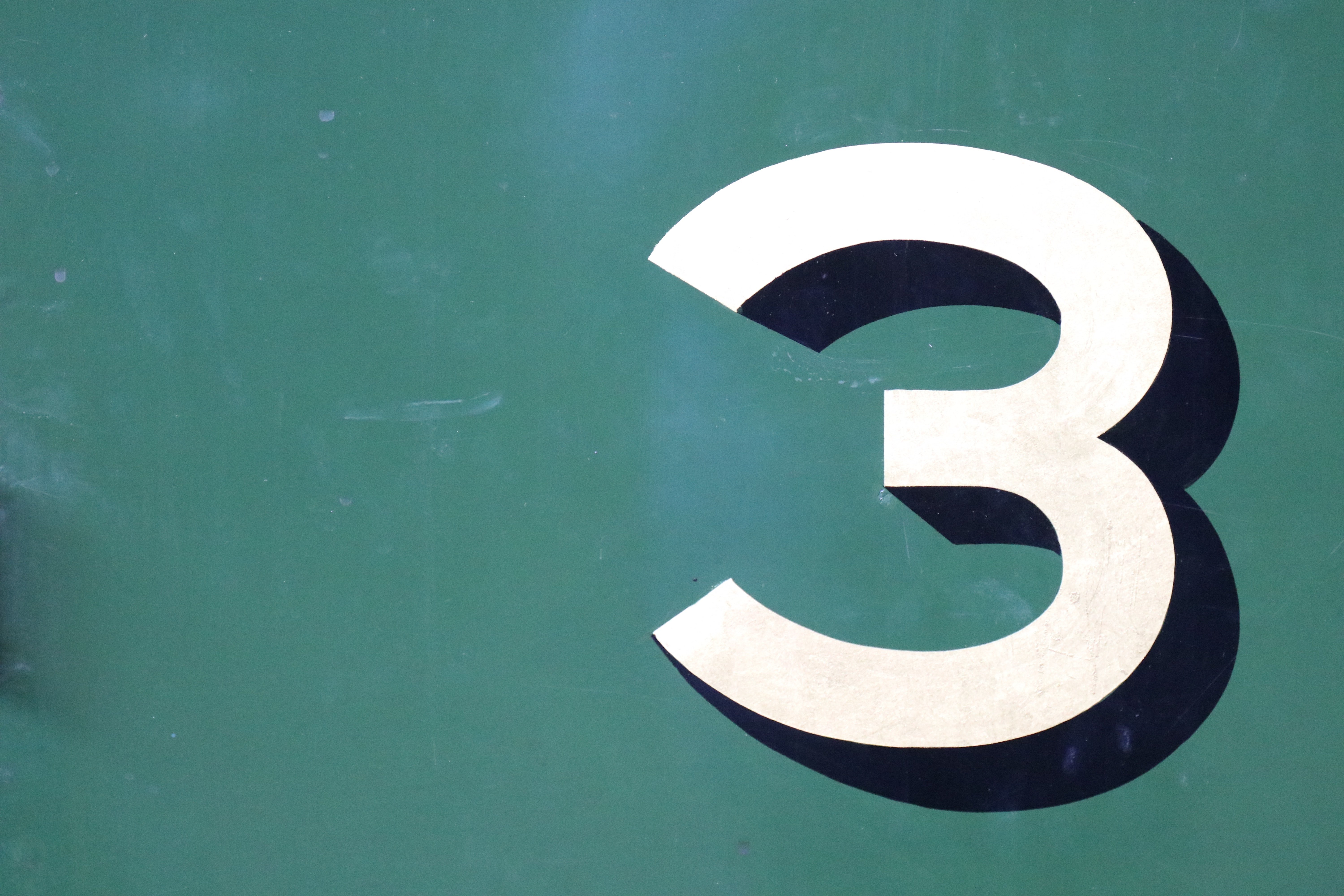 We are excited to announce the launch of Season Three of The Creative Influencer podcast. This is going to be a great season. Our guests this season are wide ranging.

Our first guest will be Tiffany Murphy. Tiffany is an Instagram influencer based in Nashville. She was involved in a motorcycle accident and later posted about it on Instagram. A few weeks after her post BuzzFeed did a hit piece implying that she staged the accident and had an impromptu photo shoot for Smart Water. Nothing could be farther from the truth but in today’s world, accusations become the truth. Tiffany received death threats. She will tell us about being accused of something she didn’t do and the personal impact.

Next, we interview Ricky Williams. Ricky won the Heisman trophy in 1998 then played for the New Orleans Saints, Miami Dolphins, and Baltimore Ravens. After he left the NFL, Ricky founded Real Wellness, his personal brand of cannabis-based products.

This season, we are going to experiment with our minisodes. In addition to putting the audio out as a podcast, we are going to put the video on YouTube of me answering our listener’s questions. My prediction is that it will be a rawer version of the minisode.

Stay tuned, this will be fun.