Since the beginning of COVID-19, my social media usage is down 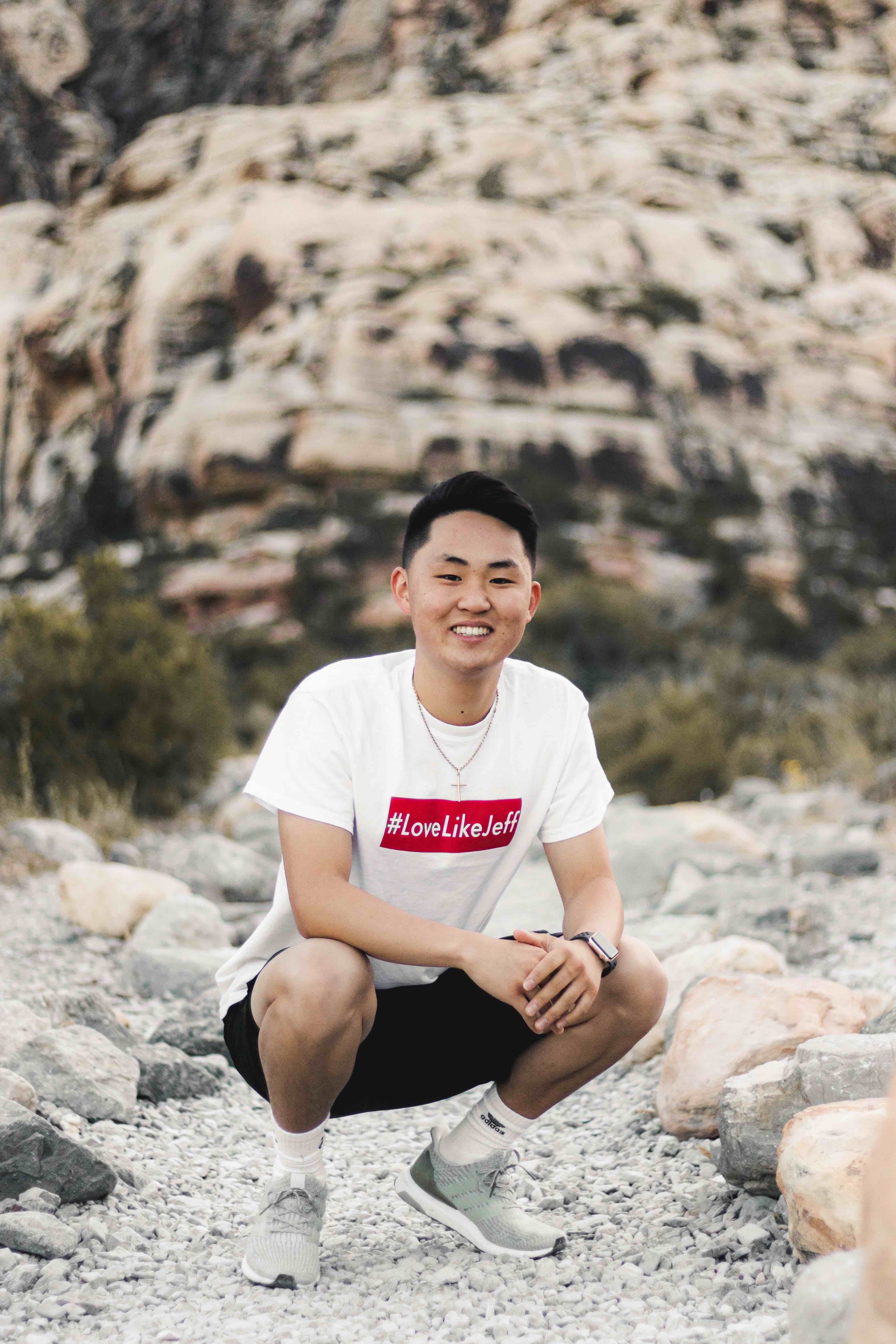 The COVID-19 pandemic has caused a drastic change in everyone’s schedules. Whether it be sleeping patterns, eating habits, or phone usage, the pandemic forced the majority of people to develop new routines. However, something that I have seen in my own life since the beginning of COVID-19 is that my social media usage has gone way down. In the past, I would have probably spent approximately an hour and a half to two hours on social media on any given day. I would mindlessly scroll through the newest NBA highlights, explore what my friends were up to, or just stumble over the most random videos, and I would not see any major changes to my day. But because of COVID-19, my average usage dropped and now ranges between thirty to forty-five minutes a day.

I believe that my social media time has gone down because the pandemic has caused the media to become such a toxic place. Every morning in the beginning of COVID-19, I would wake up to a new post outlining how the U.S. had thousands of deaths in one night, or about more social injustice occurring all around the nation. I consciously took myself away from that negative exposure because I saw the repercussions in my own life: being constantly angry, impatient, and simply fed up with humanity. Before when life was “normal”, I would mindlessly scroll through my Instagram and Facebook feeds when I was bored or had free time, but as I started to do this during the pandemic, it was impossible for me to feel indifferent about all of the negative news happening all around the world.

Looking back, the first instance when I had to purposely cut down my social media time was when all I saw on Instagram were asians all around the U.S. being hurled with racial slurs and even being physically attacked by people on the streets. In addition, the posts about President Trump calling COVID-19, “The Chinese Flu”, or , “Kung-Flu”, really strung a bad cord in my heart and I saw myself thinking angry thoughts that I never wanted to think about. I realized how the media was even clouding my beliefs about God because I was starting to think such violent thoughts out of retaliation, but as I started to cut out social media, I made an effort to replace that time with being in God’s word to help me think straight.

We live in a society that is full of so many voices and opinions, to the point where it is hard to remember your own values and beliefs. COVID-19 has only amplified the millions of truths and opinions that people follow and nowadays, nobody can be one hundred percent correct about any topic. Whether it is nasty comment wars, videos of racist “Karens”, or people fighting over toilet paper, my mind could only take so much of it. Of course, social media has so many upsides and was created with good intentions. But nowadays, society is seeing the downfalls of giving people the ability and platform to say whatever is on their minds and it causes backlash and more hate. Because everyone is so entitled to their opinions and beliefs, we have created a divided nation, and the media loves making a story out of it by exposing all the negatives in the world, even if that costs people their mental health. Unfortunately, I could only take it for so long and I need to consciously monitor my time spent on social media.

Justin Chai, a student in Jon Pfeiffer’s media law class at Pepperdine University, wrote the above essay in response to the following question: How much time do you spend using social media? Has usage gone up or down since the onset of Covid-19? Why? The class covers copyright and social media. Justin is an Integrated Marketing Communications major.