Social Media: A Major Step Back for Women 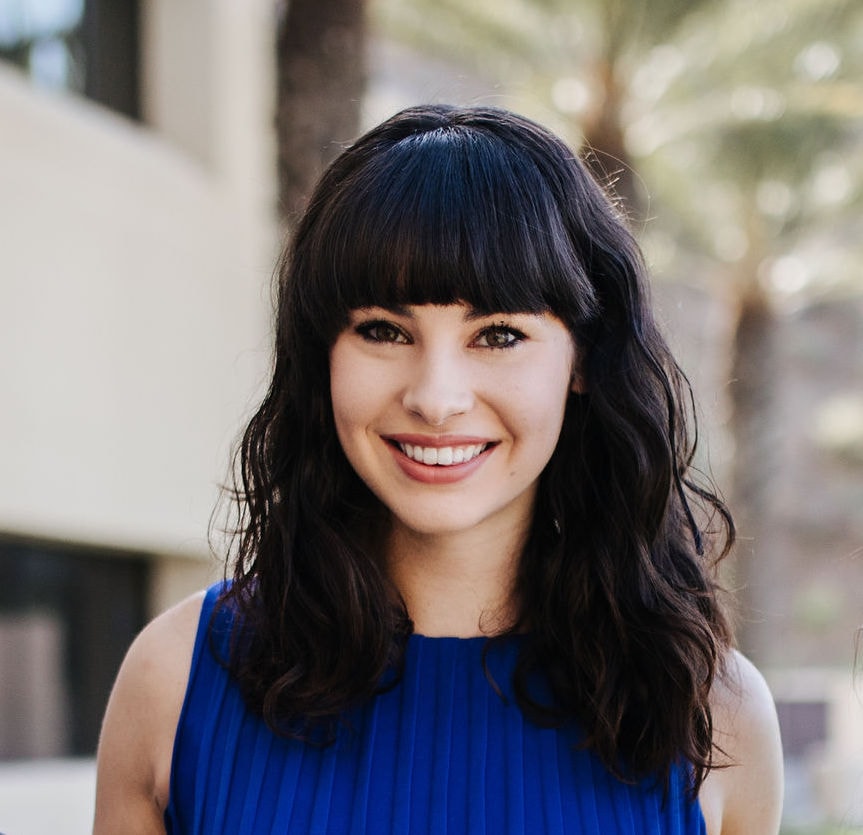 Throughout history, a woman’s body has been intrinsically linked to her identity and worth. She has been told and seen as the physically inferior sex, a “breeding machine,” and an object of desire. Great strides have been made for women to break free from the confines of her body. In the 1970’s America, women gained greater jurisdiction over the happenings in their bodies through the landmark United States Supreme Court case of Roe v. Wade. In addition, women have moved toward “owning” their sexuality by championing their bodies as an attempt to reverse the stigmas associated with sexually active women.

Although there have been many strides forward to reshape the antiquated views surrounding women’s bodies, there has been a major step back: social media. Some may argue that social media empowers women through posts with inspiring women’s quotes, feminist forums, and other means to champion women in the medium, these are sadly in the minority. The majority of social media feeds, especially on Instagram, showcase scantily clad women, bare behinds, and many images that push the envelope on what is appropriate for the world to see.

For me, social media facilitates the objectification of women. While it’s great that many women influencers are seen as “self-made” after amassing fortunes and a career from their social media accounts, I ask “At what cost?” The most successful of these women typically fall into the category of scantily clad and promote unrealistic body expectations to their fan base through Photoshop and plastic surgery in order to make themselves more attractive to mainstream audiences. Thus, these careers seem to be a career built on attractiveness and sex appeal. I believe the old adage “sex sells” rings very true in the case of social media.

What kind of message does that communicate to people, especially for young girls? Is the way to succeed to expose your body for people to ogle online? Is this “influencer profession” truly the broadening of professions for young women to aspire to be? Or is it really like the sale of women’s bodies, akin to a sort of digital prostitution? What I find incredibly problematic with social media influencers is that they frame their own objectification into “empowerment.” Yes, you can be in charge of your body and you can feel confident in it. But that does not mean you need to exhibit yourself- no!

This is not only detrimental for far less confident audiences who may compare their bodies to idealized ones but for the poster of these images as well. While having people leaving comments like “Gorgeous” or “You’re perfect” may at first seem to build these women up, it imposes the idea that their worth is tied to their outward appearance. We are still in the early stages of the Digital Age, so I wonder what will happen to these influencers once their looks begin to wane? What careers will they have?

Social marks the return to women being entrenched by their bodies. The only difference is that it is this time it is in the digital world, which only works to expedite the pace and breadth of the objectification of women. In 1792, Mary Wollestoncraft wrote: “Taught from their infancy that beauty is a woman’s sceptre, the mind shapes itself to the body, and roaming round its gilt cage, only seeks to adorn its prison.” Simply put, women are taught from a young age that beauty is everything so they are imprisoned by it as they seek to become more attractive. It’s equally terrifying and fascinating that Wollestoncraft’s statement was just as true then as it is today thanks to social media.

Aubree Ouellette, a student in Jon Pfeiffer’s media law class at Pepperdine University, wrote the above essay in response to the following question: Does social media empower women, or does it facilitate the objectification of women? The class covers copyright and social media. Aubree is a Public Relations major with a minor in English Literature.