Social Media has shaped me into the woman I am today 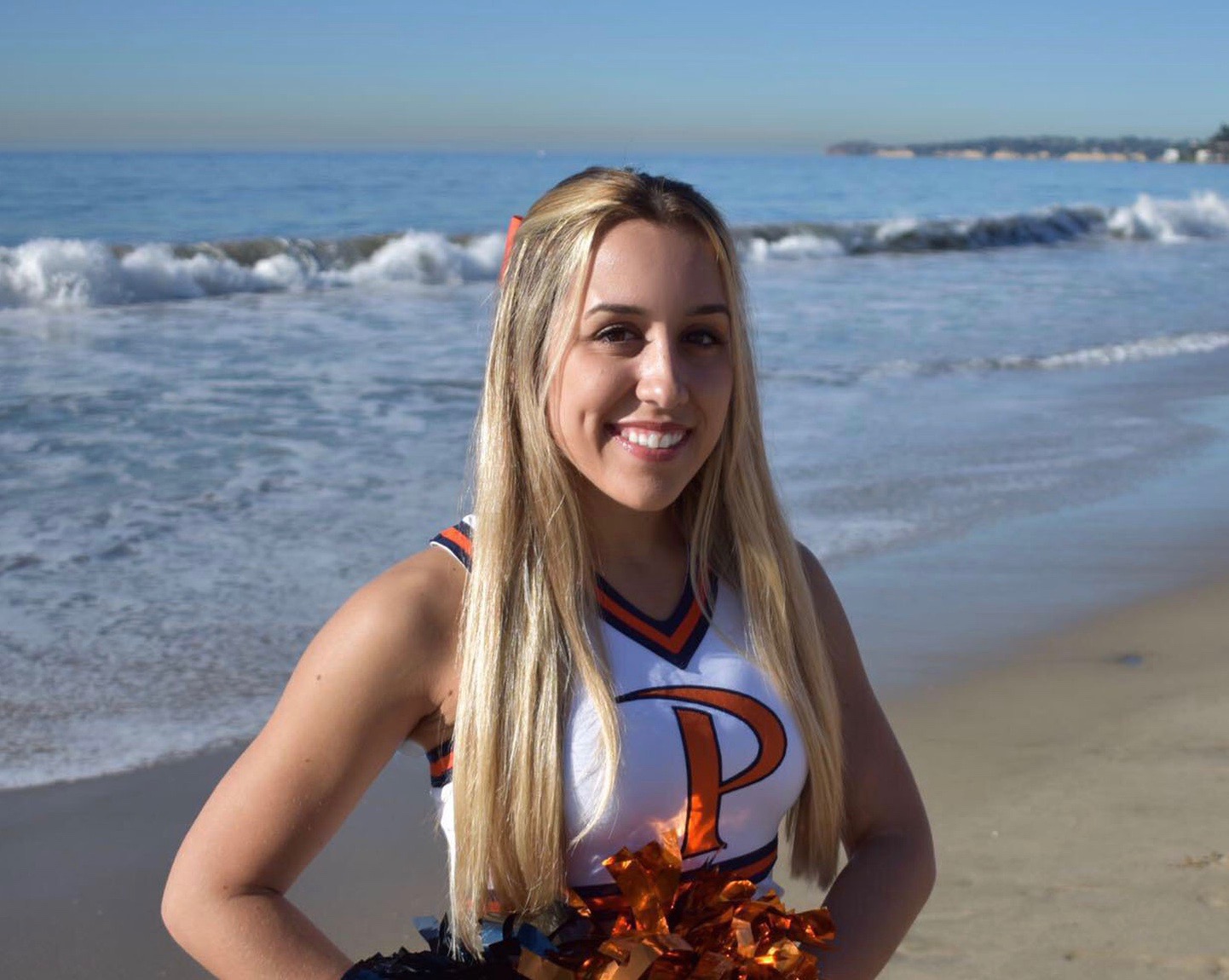 Whether I like it or not, social media has shaped me into the woman I am today. I grew up in a very pivotal time for technology and was the prime age during the emergence of social media. Many leading social media platforms that we still see today were released when I was around the age of a preteen as Instagram came out in 2010 and Snapchat in 2012. Of course, there were also Facebook and Twitter who preceded them, coming out in 2004 and 2006, but I have never been one to use those particular social media platforms.

My first real social media account was Instagram. I made my account in 2012, when I was in the seventh grade. I made my Snapchat account a few months later, also in 2012. Both social media platforms look a lot different now than they did 8 years ago, and my purpose as a user has also continued to change over the years.

I originally downloaded Instagram for the feature of being able to apply cool effects onto pictures. I remember I would even take the picture using the camera in the app, which was terrible quality! My only followers were my closest friends and I would post silly selfies or pictures of my ice cream, and I loved every minute of it! I now use Instagram to “show off” as one would say. I post pictures which I have taken on a professional camera, edited, and formatted with a perfect caption just to share it with thousands of people I do not even know that well. I still have fun being active on Instagram, but wow has my usage changed. Instagram is a great way to stay connected with a large group of people. I follow people I have known all the way back from preschool to following some new Pepperdine freshmen I met last week. All of these people from different walks of life are connected by me in this social media network.

When I was in seventh grade, Snapchat was something I used to send my friends embarrassing pictures, knowing they would not be able to save them. I did not use the app that much but found it as a funny way to connect with several of my friends. Snapchat has changed a lot as now friends are able to replay your snaps, you are able to add filters to your pictures, you can send videos, you can send messages, you can add to your story, and much more. I currently mostly use Snapchat for messaging, without any pictures, which goes against its original purpose! I remember being in high school when Snapchat really took off as a less serious, more carefree way to connect, since messages and photos could not be saved, and it all seemed very thrilling. Now, most of my friends use Snapchat for messaging instead of texting because it is free, can be used on Wi-Fi, and you do not need to worry about the limits on your cell phone plan.

It is interesting to think back how much I have changed in 8 years, how the social media apps themselves have evolved, and as a result, how the purpose of the apps has changed for me over time. My biggest question now is where will Instagram and Snapchat go in the future? Will I still be using them in another 8 years? Or do they have an expiration date? What will the next app be and how will it be different? I cannot wait to see technology continue to evolve and fit to the next chapter of my life after college.

Annabel Genton, a student in Jon Pfeiffer’s media law class at Pepperdine University, wrote the above essay in response to the following question: How old were you when you first started using social media? How have your social media habits changed over the years? The class covers copyright and social media. Annabel is an Advertising major with a Marketing minor.