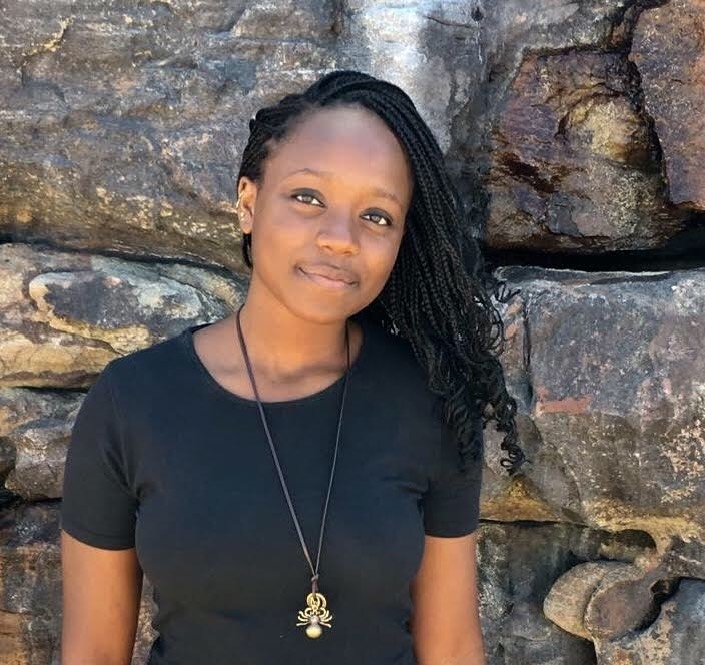 Social media has become so ingrained in our global culture that it infiltrates almost all facets of daily life for millions of people. Among these aspects is employment. Before social media, looking into jobs was conducted mainly through word of mouth, newspaper ads, and physically going from office to office asking about vacancies; when considering candidates, all employers had to go off of was CVs or resumes and sometimes a police background check, but not much else. Additionally, applying for jobs required that you hand in physical copies of your qualifications. With the rise of social media, the realm of job opportunities has gone digital, and with that, comes a lot of change to how people search and apply for jobs, as well as how companies vet them. And while there’s the downside of exposure—having videos, pictures, comments or previous involvements that clash with employers’ standards resurface and hurt your chances—overall, social media positively affects job prospects by widening professional community and deepening technical knowledge, ultimately helping job prospects.

When it comes to looking for a job, social media can be an important stepping stone. In my own time on social media, I’ve been exposed to job opportunities that I never considered or would have thought were possible in the form of ads and news stories on Instagram and Twitter. I’ve also seen people post about job vacancies in their workplace on Instagram, making followers who are interested in that field of work aware of that opening and even enabling them to tag their friends on the post if they think they’d be good at or interested in the job.

In addition to traditional social media apps like Instagram, Twitter and Facebook, sites like Glassdoor and Monster are really useful when obtaining information about companies, such as gauging company culture, pay, employee turnover rate, and diversity. They often include reviews from current or previous employees, which, when taken with a grain of salt, provide a lot of insight into the working experience at a particular company. Having a better understanding of whether a job is a good fit is made easier when you have the inside scoop.

Social networks, such as Linkedln and even Facebook, also make it much easier to network within your field of expertise and become more involved in that professional sphere, which opens up doorways to potential jobs. Additionally, knowing the right people may make you more attractive in potential employers’ eyes because having connections that provide access to sought-after resources that could benefit their company makes you a valuable asset.

Beyond the search for jobs, is the vetting process that potential employers engage in after the application process. Because this part often involves analyzing your background and social media, it can get tricky if you have content that conflicts with their company image; however, you can use this as an opportunity to showcase a personality that will appeal to them, for example, by putting up posts relevant to your industry or showing how diverse your interests are.

By exposing job seekers to a wider variety of jobs in ways that wouldn’t be possible in the physical world, providing insight into company culture and connecting them to other people in their field of work, social media gives job seekers a leg up in the world of employment if they choose to take advantage of it.

Angel Thairo, a student in Jon Pfeiffer’s media law class at Pepperdine University, wrote the above essay in response to the following question: Does social media help job-seekers find work or does it harm employment prospects? The class covers copyright and social media. Angel is a Public Relations and Intercultural Studies double-major.