Social Media is a Requirement to be Normal 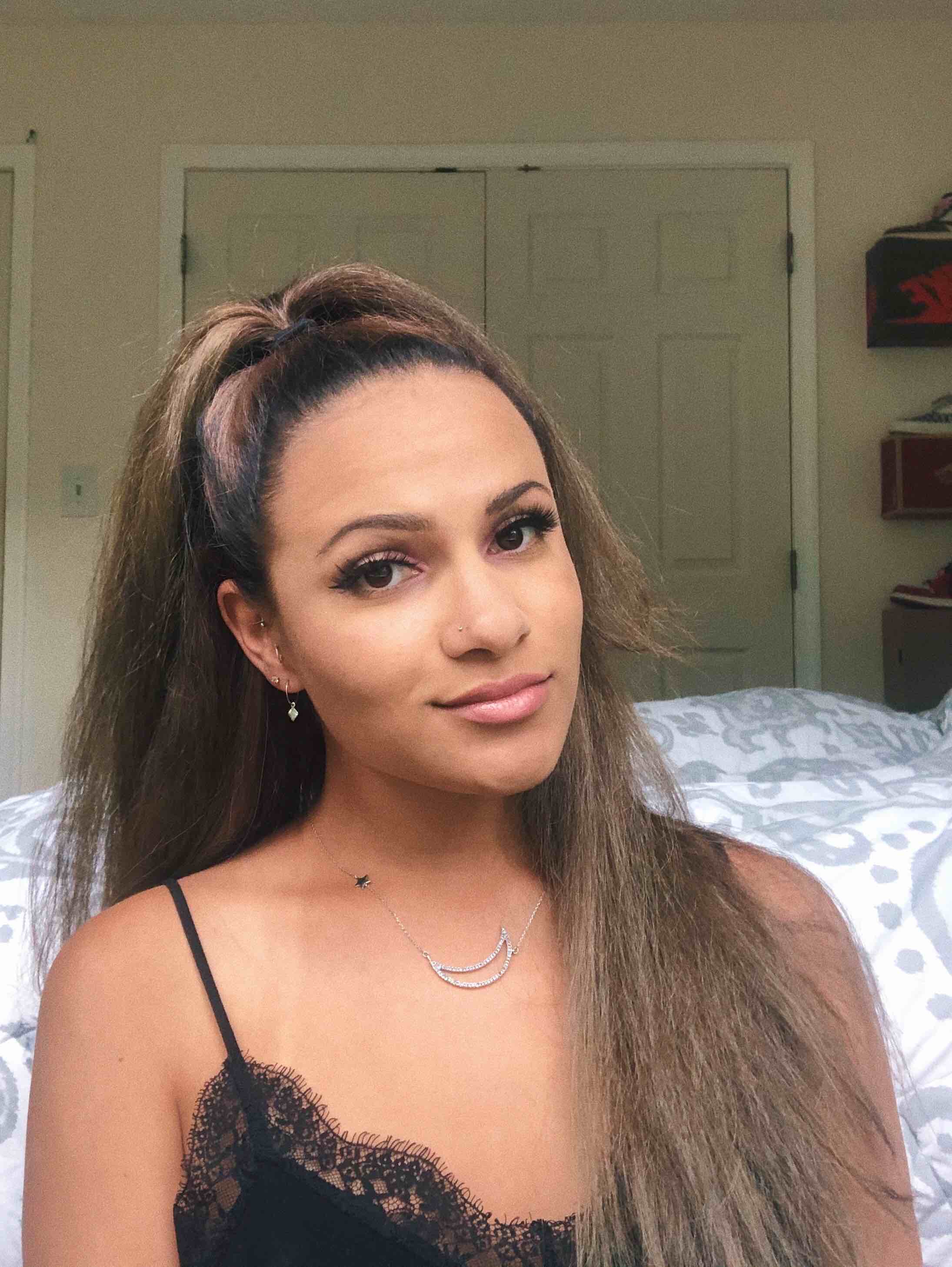 Social media has honestly become a requirement to be “normal”. While I don’t like this and criticize our society for letting it get to this, I cannot act like I don’t have every big app there is to have and use them all regularly. I try not to use social media a lot, and usually, that works while I’m keeping myself busy with work and school. I have Twitter, Facebook, Instagram, and Snapchat. I would say that I use Twitter the most, Instagram second, Snapchat third, and Facebook is in the last place.

About a year and a half ago I deleted all of my social media for about six months and those six months I noticed such a difference in my anxiety levels, internet usage and realized I had so much more time on my hands to do other things. It was nice to feel like I was “off the grid” and that I didn’t feel the need to see what everyone else was up to. Overall, I’ve found that I spent a lot of time, especially on Instagram, comparing myself to other girls and their looks, but also watching people get their careers they dreamed about or buying a fancy apartment or new car and it makes me feel like I’m not doing enough sometimes.

Throughout quarantine, my use of Facebook and Twitter have gone up tremendously. When George Floyd was murdered I found out a lot about the news from Twitter and whenever I would go on Facebook, I would find out who on my friend’s list who was actually a closeted racist. Recently I’ve been using both tools to help spread information about systemic racism and spread the word to people who may need to be educated more on the topic. I’ve found myself in a lot of arguments over these things and politics (because for some reason police murdering people became a democrat vs. republican issue) and sometimes I’m able to provide facts and resources that will change someone’s stance positively, but other times it’s just ended in a stalemate or people realize that they ran out of arguments so they start insulting things like my hair or the fact that I have a “big nose”.

As a young African American woman who has indeed faced many challenges due to the color of my skin, I feel as though it’s important to use my platforms to spread my beliefs. My social media has definitely changed in the sense that most of my posts on all platforms are about BLM related content. Some people have chosen to unfollow me and tell me that I’m “doing too much”, but some people have been in my DM’s telling me to keep going and that I’m giving them the confidence they need to speak up to racist friends and family members.

As for Instagram and Snapchat, I have actually been using those to document a lot of the fun things that I’ve been doing over the course of quarantine whether that’s making a new recipe with my boyfriend, going to (uncrowded) beaches, going on a cool hike or hanging out with my dog. As I’m writing this essay, it is interesting to me how much my social media use has changed with not just the amount I use it, but the fact that my platforms look completely different than they used to when I would just post funny videos or inspirational things. It seems like all my posts/news is negative, but it needs to be spread and I’m taking the responsibility to get as much information out there as I can (no matter how many hours on social media it takes)!

Alexandra Nelson, a student in Jon Pfeiffer’s media law class at Pepperdine University, wrote the above essay in response to the following question: How much time do you spend using social media? Has usage gone up or down since the onset of Covid-19? Why? The class covers copyright and social media. Alexandra is a Public Relations major.