Social Media is Harmful and Addictive to Our Generation 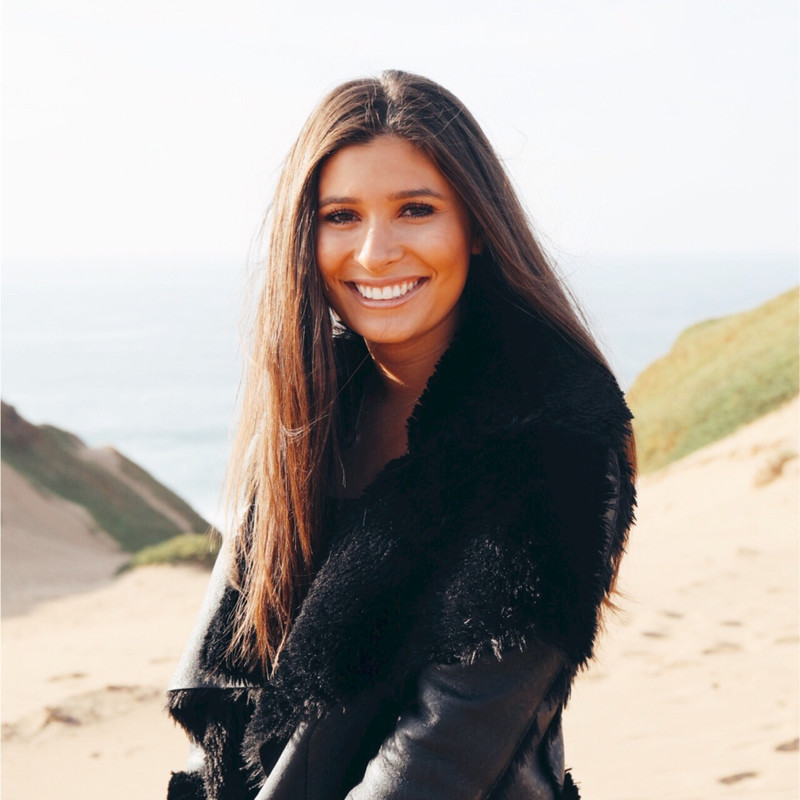 Growing up as a middle child, I have always turned to my older sister when it came to the newest and latest trends. Weather that be a new tv series that's on high demand, a new clothing store and in one case a social media app. I distinctly remember my older sister trying to introduce me to social media on a car ride going to Lake Tahoe. At the time I was in 7th grade and was around 13 years old. I really had no interest or desire to know about the app or install it into my phone. However, of course as Instagram started to become more and more popular, a year later, in eighth grade I downloaded the app and began to use it.

I have never been a crazy social media person compared to some of my peers. Instagram was my first social media app as a 14-year-old and, even then, I was not obsessed with it compared to my friends. As the generation began to obsess over apps such as Instagram and Facebook, that's when many entrepreneurs began to innovate apps such as Snapchat and Vine. To be honest, I was much more of a snapchat user than any other social media platform that was around. I would estimate the time of me beginning to use snapchat around the end of my freshman year in high school. I loved this social media platform for many reasons but the biggest one was the face to face interaction. I was able to converse and hold a conversation with my peers not just through words, but by also seeing their face or an image of what they were doing at the moment. This platform was the most present form of social media in my eyes.

Over the years, my social media habits have drastically changed. Although social media is one of the best ways to promote a product or business, stay in touch with friends and family, and keep up with the latest social trends, I personally view social media to have a long-term negative effect on an individual and society. As an avid social media user, who has more than 10 snapchat streaks, would post on Instagram weekly, I deactivated all my social media apps since November of 2019 and have yet to reactivate them.

I believe social media is beyond harmful and addictive to our generation for many reasons. One straightforward example is when it comes to our academics. During the school year, so many people get distracted from their academic work because they will be scrolling up and down their Instagram news feed for hours. It takes away from our ability to succeed to our fullest potential. That being said, my social media habits have changed significantly since i first started using it but all for the better. I believe removing social media from my life has allowed me to be more proactive, productive and anxiety free. Although social media can be great within the work area, as for using it in your personal life, I do not see it to be beneficial.

Kianna Maghsoudnia, a student in Jon Pfeiffer’s media law class at Pepperdine University, wrote the above essay in response to the following question: How old were you when you first started using social media? How have your social media habits changed over the years? The class covers copyright and social media. Kianna is an Advertising and Marketing major.