Social Media is the “go to” News Platform for Generation Z 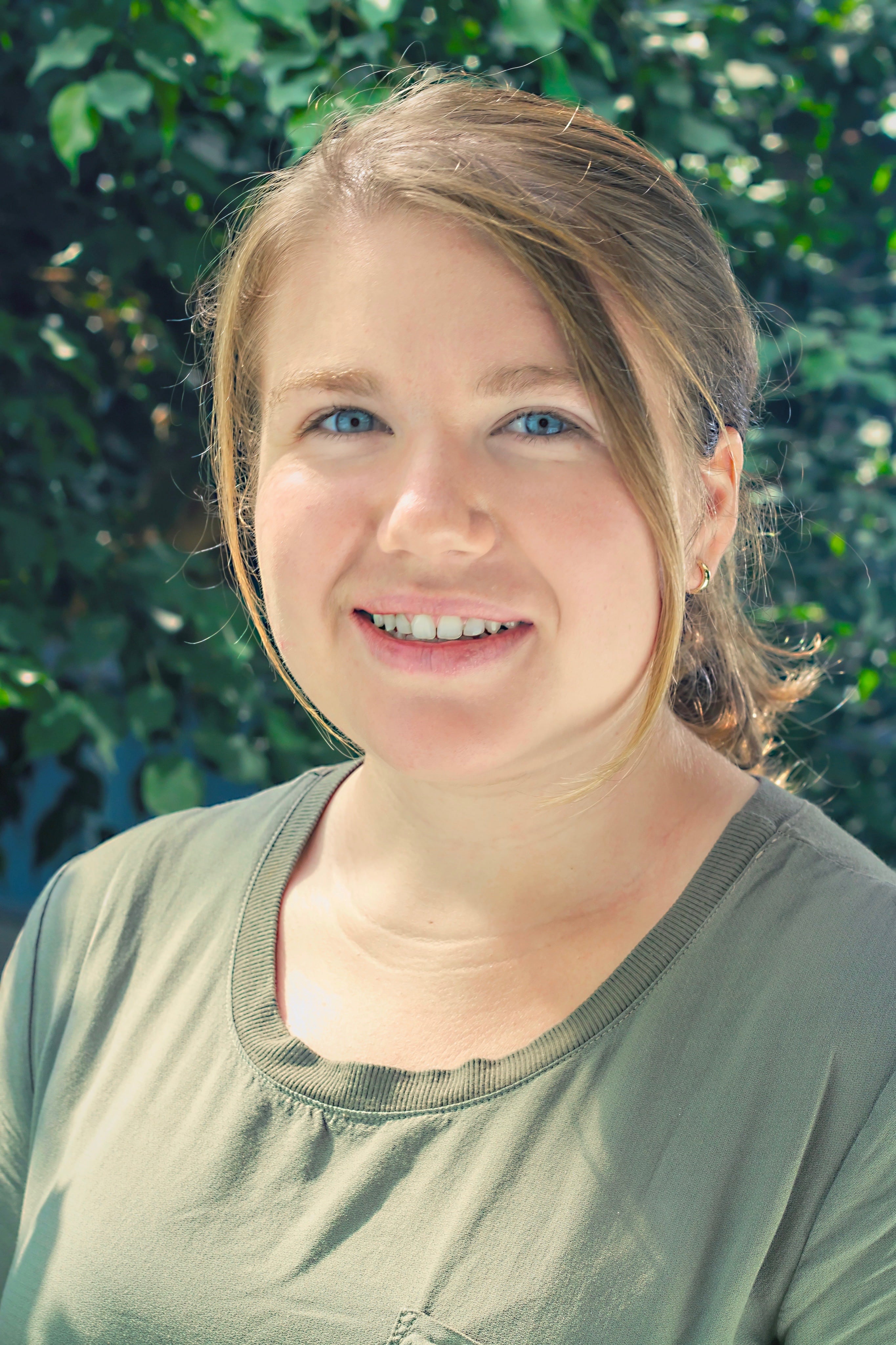 It doesn’t come as a surprise that teenagers are finding new ways to get their news other than the traditional ways of reading a newspaper or watching a news channels on the television. Social media is becoming the new “go to” as far as news content is concerned. It is interesting though that so many teenagers are using YouTube as their platform of choice. This can definitely be a cause for concern for a variety of reasons. My level of concern depends on who the source of their news is on YouTube. If teenagers are getting their news from the same person who they watch for makeup tutorials or cooking videos on YouTube, I’m definitely concerned. But, if they prefer to watch the shorter clips of news stories from verified sources, that makes more sense. Either way, it’s important to be aware of whether the news source on YouTube is objective and also to know the source of his or her information. Due to the fact that teenagers are probably less attentive to the credibility of their sources than more educated adults would be, this is definitely cause for concern.

It’s been proven that the attention span of Generation Z is lower than that of past generations. Because of this, it makes sense to me that teenagers are seeking “snippets” of news rather than an entire broadcast of a show. Additionally, Generation Z is relying more and more heavily on social media influencers for opinions, which is concerning to me. We need to be able to separate who we respect for a niche field, such as the make-up tutorial influencers for example, from the people we receive news from.

As for myself, I receive nearly all of my news digitally. I follow major news sources on Instagram and Twitter to stay up to date with any hew major updates daily. This is because far more timely-to post an update on social media than it is to write a whole article about it for a newspaper. There are also far less advertisements and distractions to avoid on social media than going on a newspaper website or application. Social media updates usually only contain the most important information since the captions have to be brief, which is something I appreciate. I use Instagram for national news updates and twitter for more local updates. On Twitter, I follow the LAPD, the City of Malibu, and sources like this to keep up with any emergency alerts or local road closures. On Instagram, I follow larger organizations like NBC and BBC. With that being said, I do also have a few news apps downloaded such as BBC, NBC, Fox, and the New York Times. If I’m looking for more detailed information on a subject, I head to these apps to read the full-length articles.

Personally, I don’t use YouTube for any news information. YouTube is probably one of the social platforms I use the least, actually. But I do understand the visual appeal it has for many and the ease of use as well. Overall, the use of YouTube as a main news source for teenagers is something that can definitely be a cause for concern. If the viewer is conscientious in ensuring that the news is verified and objective, then it can be a positive thing. On the other hand, if teenagers aren’t taking the time to make sure their sources are factual and objective, this can be problematic.

Jillian Butta, a student in Jon Pfeiffer’s media law class at Pepperdine University, wrote the above essay in response to the following question: It’s been reported that over half of teenagers get their news from YouTube. Should that be a cause for concern? How do you get your news? The class covers copyright and social media. Jillian is an Integrated Marketing Communications and Hispanic Studies major.