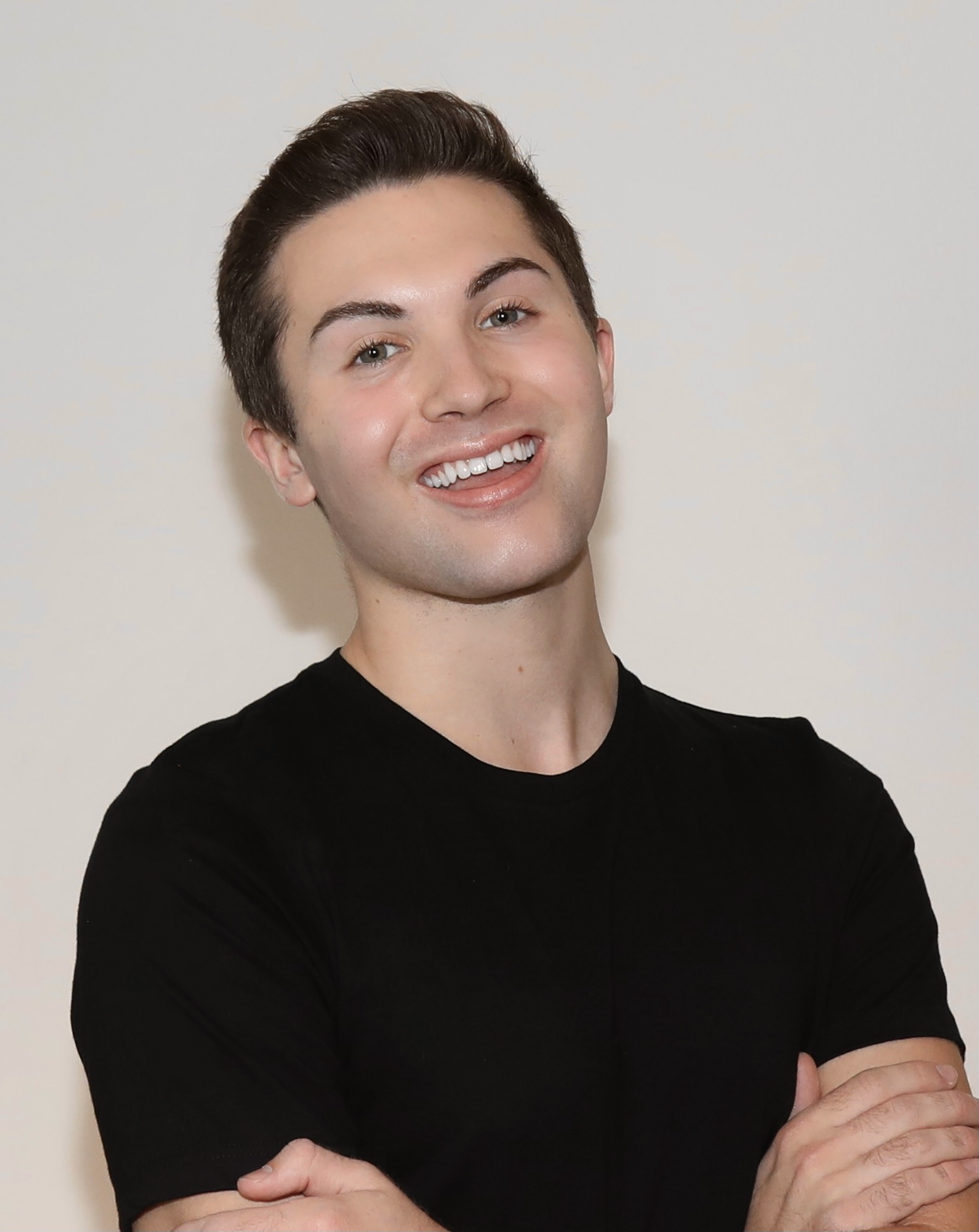 The most addictive modern drug is social media; I’m a drug addict.

Whenever I find even a minute of freedom, I use it to check my apps. As of now, that consists of Mail, Snapchat, Twitter, Facebook, Instagram, LinkedIn, TikTok, and dating apps. More often than not, I am presented with fresh content on any app no matter how frequently I check the app. Clearly, this is a cash-grab effort exercised by these apps because they gain revenue from tailored advertising impressions. Personally, I would rather see tailored advertisements on my social media than an irrelevant billboard as I walk to Starbucks. That’s where I am placed with the dilemma: would I rather see a mundane reality or an electric social channel? My social media addiction is mainly fueled by my boredom.

Pre-quarantine was a life filled with activities and assignments. It felt as if there was a never ending list of things I should have been doing: class readings, essays, portfolio assignments, job applications, scholarship applications, etc. When I got free time, I just wanted to lay down and stare at the ceiling. Of course, I indulged myself in social media daily, but never for extended periods of time. The most common occasions I felt compelled to check my social media would be walking, standing in an elevator, or in situations I did not feel stimulated enough. Most of my accounts provide me with an escape from reality, but in less of a fantasy-fiction sort of way. If I was bored, I could easily see what was going on around the world within just a few taps on my phone. I could start smiling in an instance that would have left me feeling empty, and while, yes, that sounds dramatic, it is true. A 30-second elevator ride can turn into the Tour de France, and I would much prefer being engulfed in the virtual wonders of the world rather than hoping and praying the other person in the elevator doesn’t utter a word to me as I stare at the elevator lights flashing every floor, one at a time.

The shut down of the world due to an unforeseen global pandemic caused an incredible spike in screen time of social media apps. I was holed up in my apartment with an intense fear of going into public spaces, and it felt like the only place to go was social media. All of the entertainment, validation, and drama I got from reality was at a standstill. Currently, my daily average for social media apps on my phone is seven hours, which is nearly double what it was before COVID-19. I downloaded TikTok in March, and it has turned into my most used social media app.

My reason for using every app is different, but, generally, I have found the uptick in free time forced me to learn how to use all my social media apps to their maximum potentials to not fall into a deep, lonely state of depression. Now more than ever before, I know how to use every app as a resource, a tool in my tool box, to progress or assist me in an activity that needs to be done. What some may view as mindless scrolling, I view as educating. The inspiration I gain on a day-to-day basis regarding fashion, travel, nutrition, fitness, humor, and productivity is invaluable. My increase in social media usage stems directly from a hunger to improve how I live my life from nearly all facets, whereas before, social media was merely an entertainment outlet.

Tiger Ashtiani, a student in Jon Pfeiffer’s media law class at Pepperdine University, wrote the above essay in response to the following question: How much time do you spend using social media? Has usage gone up or down since the onset of Covid-19? Why? The class covers copyright and social media. Tiger is an Advertising major.